What time is it? Late or Early? Ready or Not? 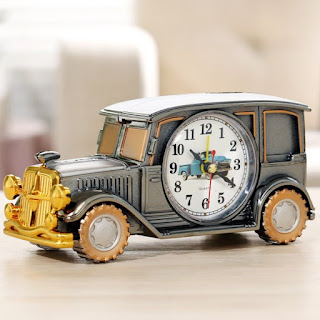 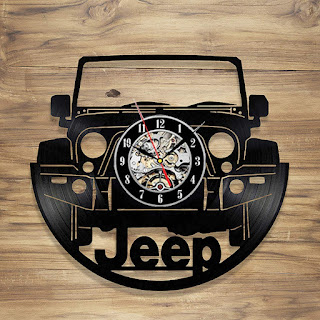 I guess since the beginning of TIME humans have been a captive of the subject.  When I was a young’un I wanted a watch, probably even before I could tell time. My first watch was a ‘pocket watch’ it was called ‘a dollar watch.’

For years I thought it was a railroad watch, because when I was at a RR station. The conductors always pulled out a pocket watch. My dad carried a pocket watch for a long time, Vests  overalls, even Levi jeans had a ‘watch pocket.’ Business men were famous for the bright gold watch chain.

Funny about watches and clocks. When I read or think of London, it is BIG BEN. Roger Miller sang this:

England swings like a pendulum do
Bobbies on bicycles, two by two
Westminster Abbey, the tower of Big Ben
The rosy-red cheeks of the little children

Now, if you huff and puff and you finally save enough
Money up to take your family on a trip across the sea
Take a tip before you take your trip, let me tell you where to go
Go to Engeland, oh  ………   …….    ……..

So then I heard our ship would anchor at Spithead, just off the English Channel, one of my first thoughts were get to London and see Big Ben, and I did. 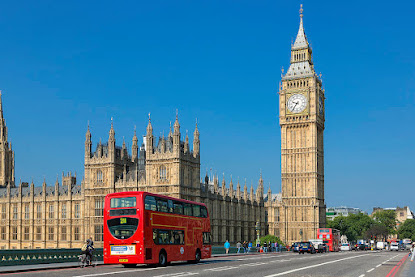 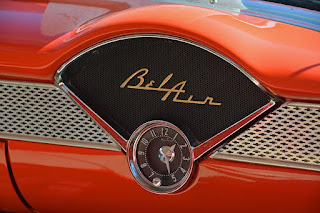 For years the Timex was the most well-known ‘cheap’ watch. Are you old enough to have heard, “What does your Waterbury say?”  I only heard it a few times but I have actually heard old timers say it. It actually means “What time is it” or “What does your watch say?”

Waterbury, Connecticut is known as the Brass Capitol for its production of brass, but to me, it was the city where most watches are made.

The story is real that Mickey Mouse saved the Waterbury Company from bankruptcy, Remember the Mickey Mouse Watch, yep Waterbury made them. Now you know the rest of the story.  LOL

We have driven thru Waterbury many times. I-84 goes thru town. 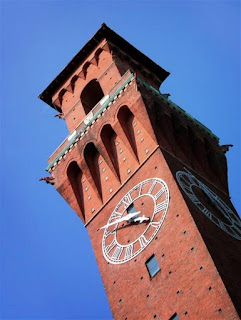 They also have a large clock tower.

Do you  have old watches somewhere in a drawer?

13. DAVID WAS A HEBREW KING WHO WAS SKILLED AT PLAYING THE LIAR. HE FOUGHT THE FINKELSTEINS, A RACE OF PEOPLE WHO LIVED IN BIBLICAL TIMES.

I used to have a wrist sundial. You put your arm out and the sundial told you the time. I also invented a luminous sundial so you could tell the time in the dark. Did not sell many.

I didn't know that about the Waterbury company so I learned something new today, Jack! I did have several Mickey Mouse watches when I was younger :) My hubby still wears a regular watch and is lamenting that his strap is starting to wear. He doesn't like metal ones so I'm sure he'll be looking for another watch soon. I bet it was cool to see Big Ben in person! Something I don't think I'll be experiencing!

I quit wearing a watch when I retired. But yes, I have some somewhere here. I only look at my cell phone now when I want to see what time it is. I don't want my days to be governed by a clock any more. I get up when the sun rises and go to bed shortly after it sets. more or less doing what I want when I want to do it. I've never seen any famous clocks but yes they are everywhere ! Good entry for today !

That's really interesting about the Waterbury watchmakers! I never had a MM watch; and in fact, quit wearing one back in the 80's. Just last month Tom got to cleaning out his dresser drawer and discovered a few old watches -- which promptly went in the trash. Could be, there's a market for old, non-working timepieces, but that sounds awfully time-consuming. (pun intended, lol!)

Bill goes thru watches like lightening! He only will wear the stretchy metal ones and yes., there's always a spare around. We have a beautiful old tower clock on the off ice of the paper mill. The mill was sold and some of it's coming down except the tower offices. They have been named ' historical ' by the city. The clock and noon whistle still do work. We also have plenty of old watches, mens, womens and kid watches. I still have and occasionally wear, my old pocket watch that's about 50 yrs. old. I loved this one, Jack. It made me take another look at what we have.
loven'hugs from we northerners. It's finally warming up so of course, we're taking advantage of it cleaning up the snowbanks. Some are as high as the trucks