Make no mistake, I’m glad I am here

I never expected to even see the year 2000. Shucks, I certainly did not expect to live to see “Orwell’s 1984”. It was so futuristic in the 1950’s I thought there could be a ‘BIG BROTHER, but I will never live to see it. ‘That year will never come’, but it did, it came and was gone in no time. 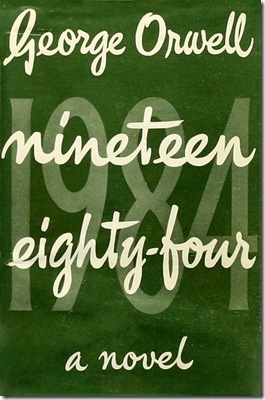 When you are 20 you cannot think past the 20’s. And it goes on until you are old. Up to your 50’s you hear of someone passing at 65+ you say, ‘ahhh but they enjoyed a good long life’. Then when you reach 65 a person passing in their 90’s you MIGHT say, they lived a good long life.  Time and age are strange animals to decipher..

It doesn’t bother me for some one to think I am old, because I am. I don’t even mind how they feel, because I felt the same way. It is odd that when you are 5 and your brothers are 17-18 they are like ancient. But then when you get 40 and they are 52 & 53 you seem more the same age. 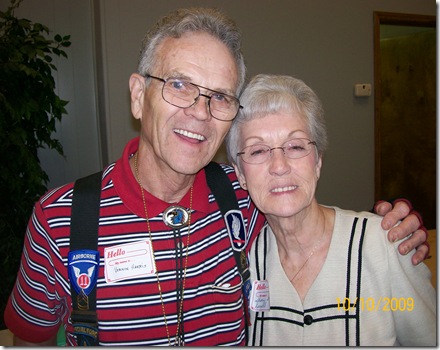 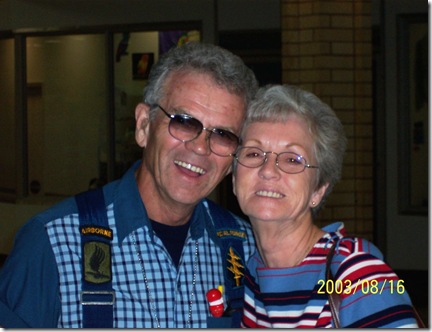 Sherry has an older brother, Vernon. Vern has always looked like a kid. I think it laughingly bothered Sherry when the boys would ask her, “Who is oldest, you or uncle Vernon?” 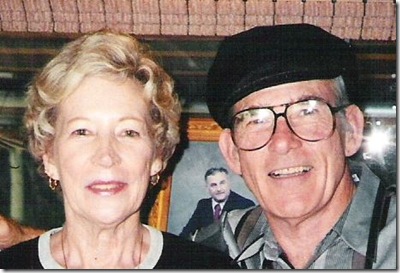 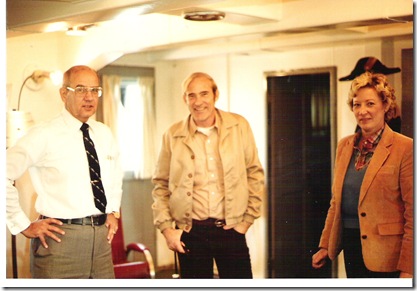 Shirl and I meeting with the Skipper of the Battle ship,  USS North Carolina, concerning my brother’s family donation to the ship.

Now, between Shirl and I, before anyone asks, I always announce, “Shirl is the oldest”. I somehow feel a little down when I think Shirl is the Matriarch of our family and just 2yrs older than I.  But then we are all that is left of our immediate family.

But I am glad I am here. Life has been very good to me. I am the luckiest guy in the world, I get to sleep with a gorgeous lady. Sometimes I even get lucky………. and get to sleep late!!! LOL 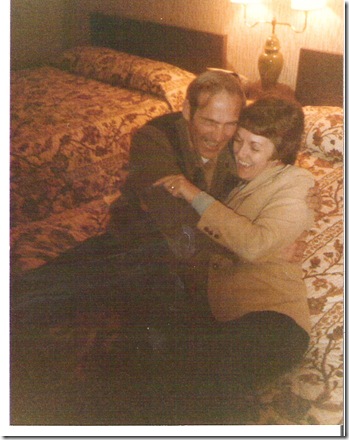 PS: (If you have wondered about government spending and the budget. Dave Ramsey has put it in simple terms, you may have to read it twice)

"If the US Government was a family, they would be making $58,000 a year, they spend $75,000 a year, and have $327,000 in credit card debt. They are currently proposing "big" spending cuts to reduce their spending to $72,000 a year. These are the actual proportions of the federal budget and debt, reduced to a level that we can understand. " 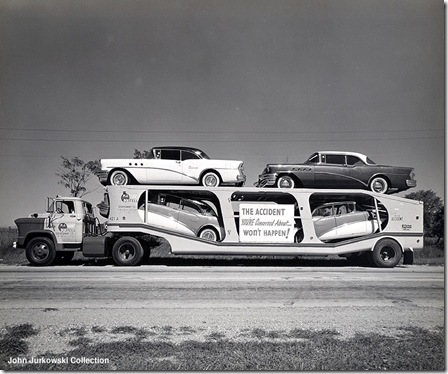 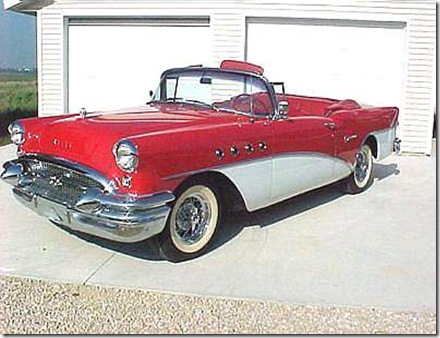 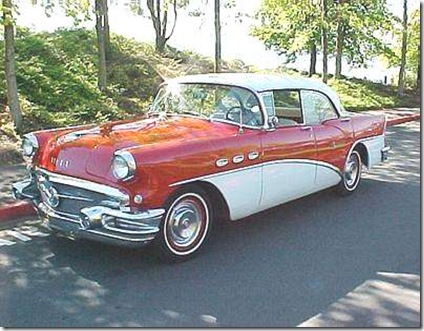 (You could always tell size/model by the small ports on the side. As a general rule the 3 ports was a Special or Super, 4 ports indicated a Roadmaster, Skylark or Century.)

Age is all relative and I'm glad I am the age I am and I'm still enjoying the good life. I've lived on a budget all my life it seems. Never had so much that I didn't need to be careful of how money was spent. It all boils down to living within your means. It's still all good. The March winds are roaring here in my part of the world today. Cold too!

as one ages the actual number becomes irrelevant, what is relevant is the state of ones health and whether one wakes up in the morning!

Oh wowee when will I learn to quit clicking on things. I clicked on that new interface thingy Lucy talked about and now I don't know how to get out of it and I don't know how I got here. More confusion then tacos now. lol

I've never been one to lie about my age. Always wanted to be older than I am. But when you reach that age it's really no big deal and it's on to the next one? LOL GREAT photos of the family. take care.

Well you seem young to me! Keep on moving and grooving! Lots of living left for all of us. I'm glad you are here too...I enjoy seeing the blog comments you leave and getting to read your blog. lol on Sherry taking advantage of you. We KNOW that is the case. Yep.

A book, that I still have to read.

A few students started to call me 'old' ;) like that somehow; and yes, they got more homework that day too.

Please have a good Sunday you all.

Jack, you are still young in spirit. Shirl looks very young in the picture here. And so does Sherry. It's a shame how these women of ours try to take advantage of us this way...but then when you consider the charms we possess...it can be forgiven. ☻☻☻!!!

Do we discuss age. You know I
will be 76 next Sat. that is hard
for me to believe. Tell it who cares. I am here. Thanks to Fred
thinking I look young.

Life is good and a new day brings
different things to deal with.
I think that is called Survivor.

You are Lucky to have Sherry. Sherry's Brother Vernon is one of a kind. He is a grown kid in a
a man's body. That is what keeps
him young, he is a wonderful person. We all love him.

The ladies are looking great in the photos!

I was thinking of my age the other day and can't believe that 67 years has gone by........hmmmmm!

Shirl you are just a kid. Wait till you are 90 like I plan to be if I live through the junk that is going around. Think I might live, now. Jack you be good, I know Sherry will keep you in line.

hee hee...
You are correct in your year identification of the Buicks!