Back up a few days and look at: Acadia National Park

Practically surrounding Bar Harbor is Acadia National Park.  (I want to say Arcadia, but that is in Florida.) This is a beautiful piece of coastal property and very important in the early days of our nation. Directly across from Nova Scotia to the East. It lies north of Cape Cod and Plymouth Rock, where the Pilgrims landed. Cadillac Mountain gives a commanding view of the approaching ocean passage and the harbor. 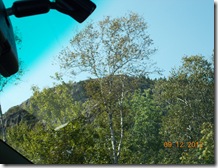 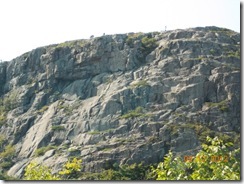 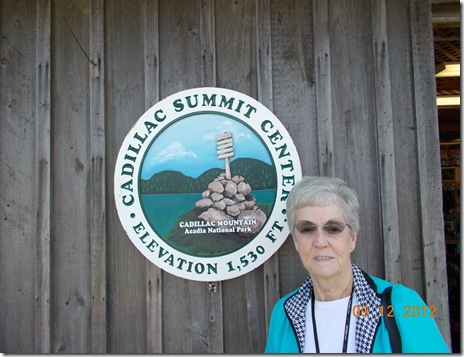 I enjoy talking to folks from the Northeast. There are no “r’s” in their language as a rule.

I loved to hear JFK. 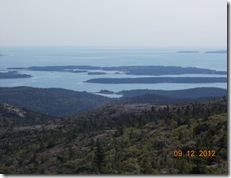 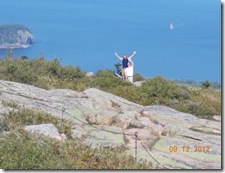 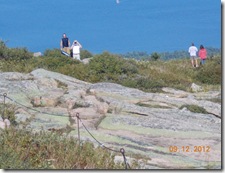 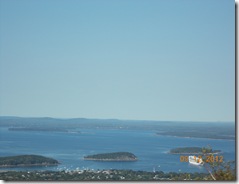 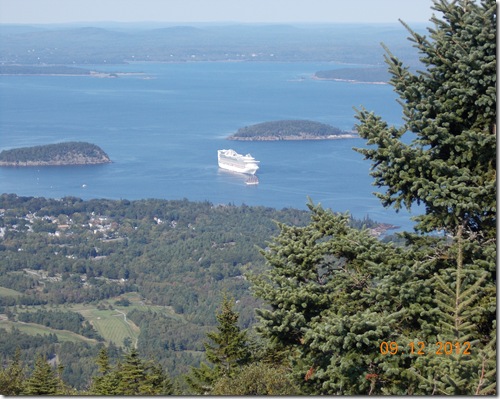 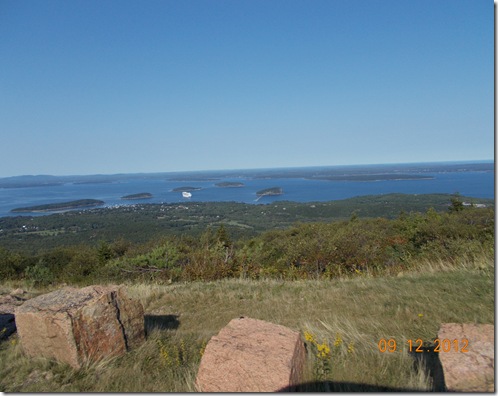 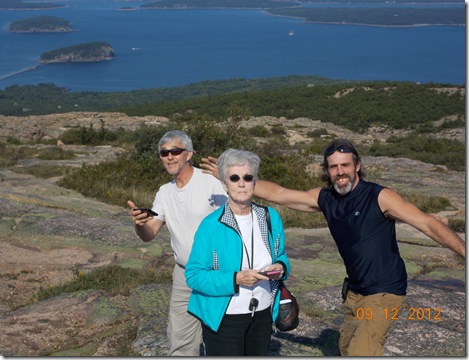 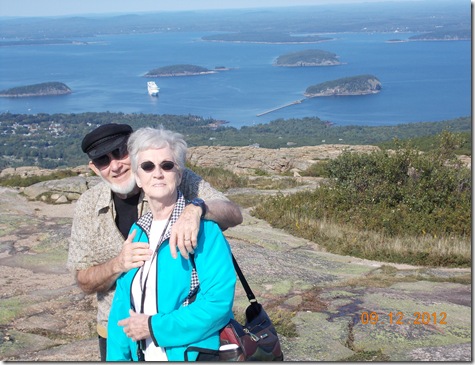 I do too!!! (Thru her teeth, she said ‘move your hand’ yeah, she is a prude LOL) (Prude: from the French meaning respectable woman)

Now on to the area of the rocky coast line. 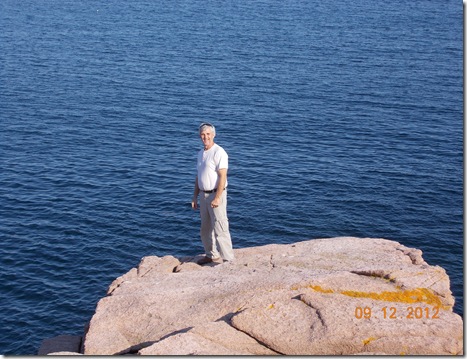 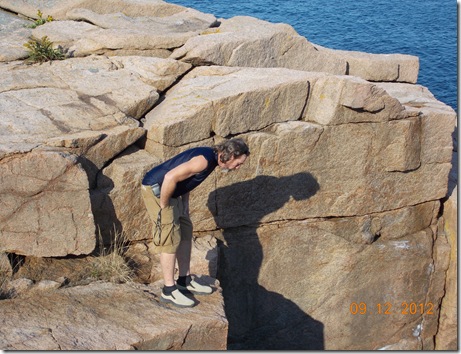 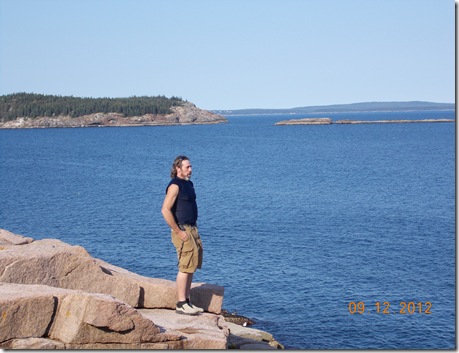 The boys got a kick from the coastline. They are used to the south and Cuba, sandy beaches. 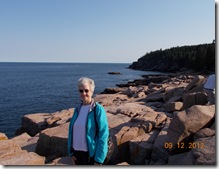 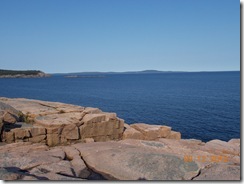 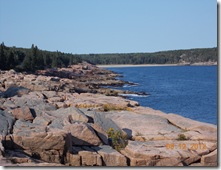 Of course we saw much more, this park is 47 square miles. It is on the second largest Island on the East coast, only Long Island is bigger.

The day was not thru, we were going to eat at Nicky’s Cruise-in diner. Today was the day for the cruise-in.

Thanks for going to Acadia with us.

You know something is wrong when:

An 80 year old woman can be stripped searched by the TSA but a Muslim woman in a burqa is only subject to having her neck and head searched. 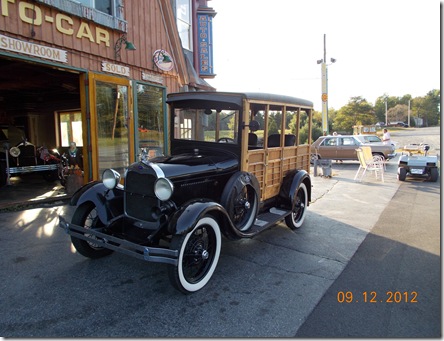 Spotted on the way back from Acadia. I believe it is an ‘A’ model, I know it is a woody!!!

I thought that you were home - where is Arcadia - you said to back up - so when did you got here?

Thanks for taking us along on the trip. I loved seeing all the pictures. It is just beautiful, but I do like my coast line to have some sand. Hope your day was a great one. Sunday is almost over, another weekend done and gone.

PS Where is Louis la Vache he will
join in and tell the year of the
Woody. Before my time.

Like the pictures. Oh about the R's. I once knew a woman whose name was Ms. Parker and she pronounced it Paka. I never could figure out how someone could mispronounce their own name. lol

LOL; I had to laugh at what Sherry said, too cute!!! Beautiful place to spend the day no matter how they talk up there! I can see all enjoyed their time there!

Love Love LOVE the fact that you and Sherry got to spend some real quality time with your boys!! AND I'm sure that they appreciated it too! LOVE IT!!

Move your hand. Ha. Love that.