Take Sherry to Athens, and then a Greek Island I once visited as a young Marine. I fell in love with the Sunday with families strolling in the parks and having picnics. The Kaiser’s Palace is there, I think the only tourist attraction other than the natural beauty of a Greek Island.  I love the water of the Mediterranean, probably no more beautiful than the Caribbean, but it is beautiful. 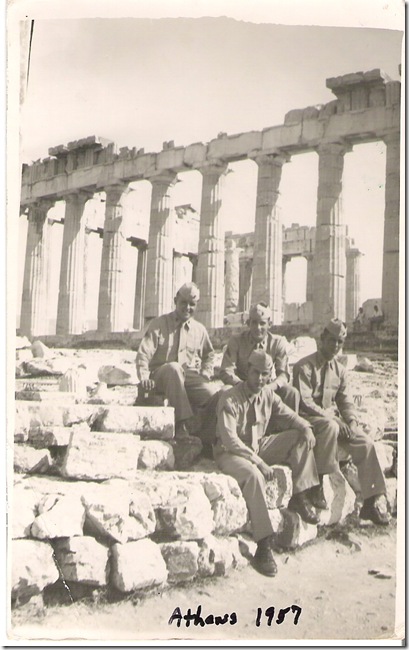 So, most of my list is actually travel, no surprise there. I would like for Sherry to see the Changing of the Guard at Buckingham Palace. Great Pomp and Ceremony.

Gordon has invited us to Kenya, that would be nice. I have never been to any part of Africa.

Now I don’t have many fans, but I do have some. I have promised a Senior Romance Novel, I would like to complete that.

Okay, I do have a couple ‘ego or big personal things’ I would like. Of course I would have to win the lottery to have them.

I would like for Sherry and I to have a Prevost Coach to travel and live in. That is one of the Biggies with everything, including a dishwasher. And a real honest to goodness antique car to tow. Maybe a little MG hill climber 1953. (Since I went from bucket list to dream, may as well dream big, huh?) 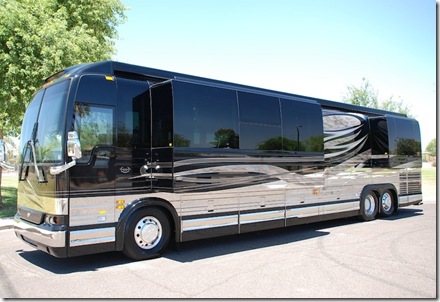 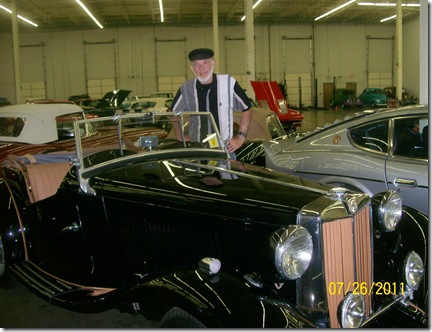 I smile when I think Sherry and I are a little different. She has been known to say, I don’t want to be rich, but I do want to have enough that we can eat out two or three times a week and not feel like I am wasting money needed someplace else. I usually retorted; Me too, but I would like to be able to have one of those meals in Hawaii and the other in Germany, and not be spending money needed someplace else. LOL

We reached her level of wealth, and in a way reached mine. A couple weeks ago we had Lobster in Bangor, Maine. One evening lately, we ate at Jackson’s cafeteria in Gastonia, NC. Soon we will have a Pecan Waffle in South Carolina and a few days later we will have a Grouper sandwich in Florida.  True it is not another continent, but it is the best I can do until the lottery thing. LOL

That is my Bucket and wish list. So yep, I found one.

PS: I think this is on from Red Skelton:

My wife and I had words,
but I didn't get to use mine. 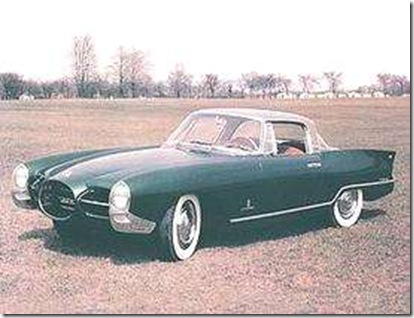 I wouldn’t fuss If I had to tow this 1957 Rambler Palm Beach. (I never saw one in person!) 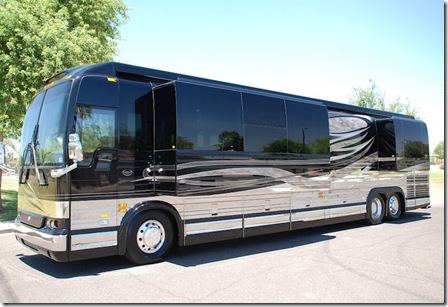 I like that joke. And hey it is your bucket list and you can have any thing you want on it. To tell you the truth I think it is a good one. And how nice you see you have reached a couple already. Have a good day Jack.

Good list, Jack! And so much of it really is doable with careful planning. Like I said yesterday, hope you guys will be able to do some of the things on your bucket list. Now it would be interesting to see what Sherry's bucket list might be!

Have a great Sunday!

The Palace has now become the Parliament. Would surely advise you to visit the islands instead ;)

Yes, being together probably the most possible wealth. Thank you for this thoughtful 'list'. Please have you all a good new month and week ahead.

I would say that is a pretty good bucket list and dream list. It's fun to think what we'd do if we won the lottery. Have a great week, Sheila

If you need a little help on writing your novel, shoot me an email.
(You know who I am; I ain't a senior, and I don't know much about romance, but I might be able to help with the composition/grammar.)

Sounds great to me to be headed to Florida for that grouper sandwich. You have a great life and the bucket list is only frosting on the cake. I'd like to win that lottery too, but first I guess I'd better buy a ticket!

Looking forward to reading that book. Wish I knew how to write one, a true story.

You wear me out with all your enthusiasm, I needed some of your energy yesterday when I took my blog back to factory condition. Love the looks of your dream buggy. The car, heck ours will be an antique in a short while.

That Prevost Coach is beautiful.
You can get one when you win the
lottery. l.4 is that all it cost.
Good Grief Charlie Brown get one.
Everything on my bucket list is
close to home maybe 150 miles.
You can walk that distance ha.

I'm with you on the Germany & Hawaii meals. ~Mary

hee hee...
That Rambler Palm Beach was designed for American Motors by Pinin Farina in Italy. Pinin Farina had a lot to do with the '52 full size Nash design.

Enjoyed this post..I am going to work on my own Bucket list..:-)