I am very lucky, We are so fortunate!

To be honest this anniversary is after a whirlwind of activity, and hardly any thought has went into it. I will have to apologize to my ‘sweet’ and plan something later in the week for US. 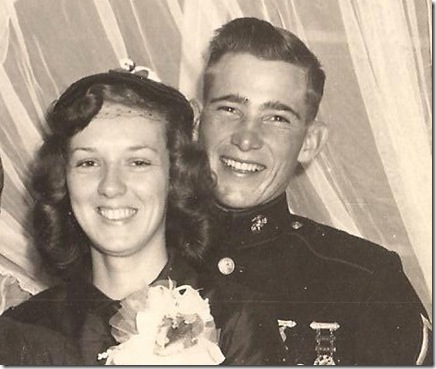 Sherry’s HS Class ‘get-together’ is also today.  We planned to spend a few weeks here and head south for the winter. Things piled up, but the important day was not forgotten by any means, just slid to the background.

We will be seeing old friends today, mostly Sherry’s, since she was in school with many of them for 12 years.  I was not that fortunate. I was in school about a year and a half with my ‘would have been class’ had I graduated. 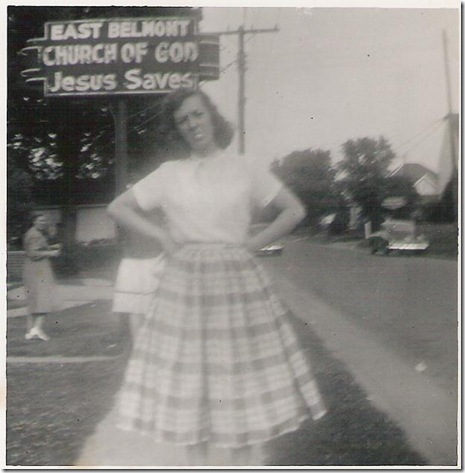 Anyway this is an anniversary of my lucky day.  As a 17 yrs old HS drop out, I made a lot of immature promises to this girl. Somehow, over the years, I have been able to fulfill most of them. 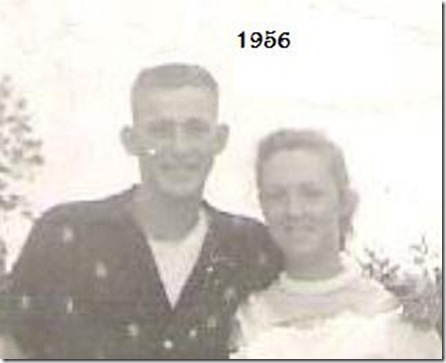 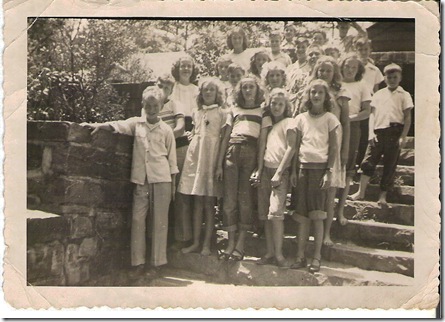 (That is Sherry, front row, 2nd from the right, even before I knew her she was cute) 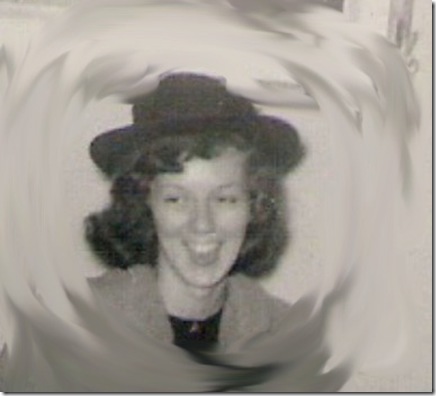 She was fun too! 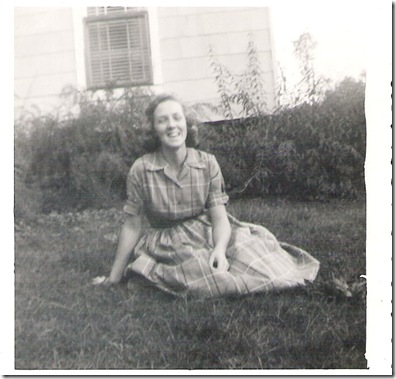 A couple of my favorite pictures…. 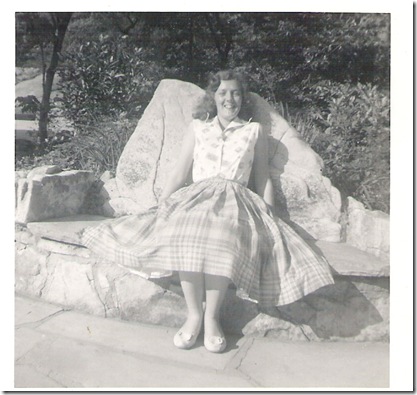 Thanks to all the well wishes. We are very fortunate, Sherry’s love and cooking has kept us healthy  and happy.

Thanks Sweetheart, it has been a wonderful journey! YOU ARE THE BEST!

I wrote a small book once, called “Why Not Forever?” In it I stated, “A marriage requires a lot of give and take. The one who loves the most, is the one who is first to say “I’m Sorry!” 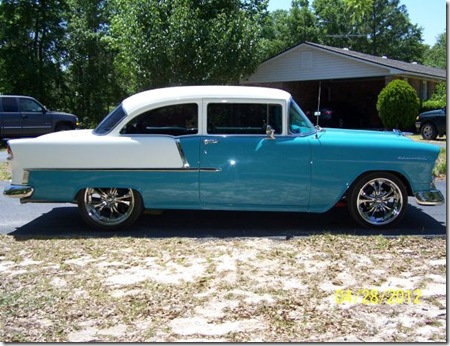 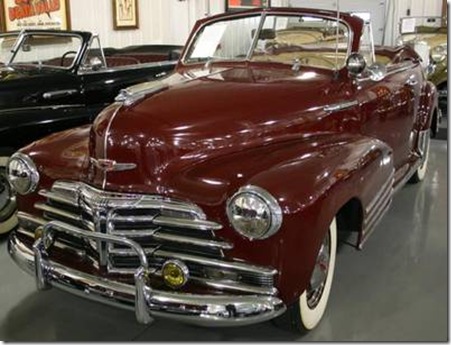 Our first car we had after married. (1950 chevy business coupe) 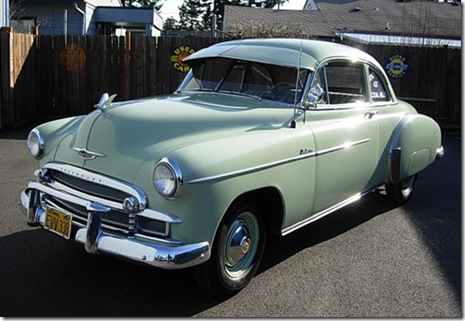 Happy Anniversary to a great couple! Have fun at the reunion...and welcome home. Love from up the road, Sheila

Said it on Facebook and I'll say it here. Happy Anniversary and many many more. I think it is a marriage made in heaven.

Happy anniversary Sherry and Jack!! Such a wonderful love story for 56 fantastic years together! Enjoy the day and the reunion!

Happy Happy Anniversary. And you do seem like a man who would do his best to fulfill every promise, especially promises made to those you love. ~Mary

Happy Anniversary. You both have
had a wonderful life. Love you
both and glad you both like to travel. Sherry has been a joy to our family. Love the song "Life is
just a bowl of Cherries" and you
both make it that way.

Hope you have Many, Many more.

What a great day this is. It's also Bill's oldest sons 44nd BDay. That's how I remembered your anniversary...I'm not really a stalker. LOL...
What a beautiful fleet of cars you had in your youth. I find myself feeling a bit jealous at the moment. Shirl's '55 Chevy is a beaut!
I'm drooling. OK, continue your wonderful 56th Anniversary day.
BlessYourHearts

Happy Anniversary to two of our best friends! You two are a wonderful couple and I admire your approach to life. You quite obviously love one another and compliment one another with your loving ways to each other and to others in general. I know of no one who is more giving of themselves than you two. Love you both very much.

Congratulations upon this achievement. You two certainly are a role model. May time and life continue to treat you all kind.

Gosh you sure do love your wife - that is so awesome -

HAPPY ANNIVERSARY to a wonderful and beautiful couple - whose had a great life together and to many many more!

HAPPY ANNIVERSARY! I have said it before and will say it again you two are very blessed to have each other for so long. What ever you do to celebrate it'll be special.

I love you guys! Everyone would be blessed if they had a marriage like yours.

Your Anniversary is a special day no matter how you celebrate it.

Happy Anniversary again ~ I also left you best wishes on Facebook. You two remind me so much of my Mom and Dad and the love that they shared over the years:) ... and that my dear friends is a GOOD THING!! I wish you many many many more years of such wonderful times together. May that kind of love be an inspiration to us all!

HAPPY ANNIVERSARY A DAY LATE!!! I caught you Jack on something. I always say I am sorry. I am not sure Joe says it often cause if he does I can't hear it very well. Bur what the heck, we have made it 44 years, so like you we must be doing something right. Again I love the Sherry with her big smile and you make a good pair.

What a fine tribute to your bride!
Happy Anniversary to you both!

Happy anniversary to a very blessed and a handsome couple!
Best wishes to you, DD