For years I have heard that we are EQUAL, that is men and women. Don’t start throwing things yet. 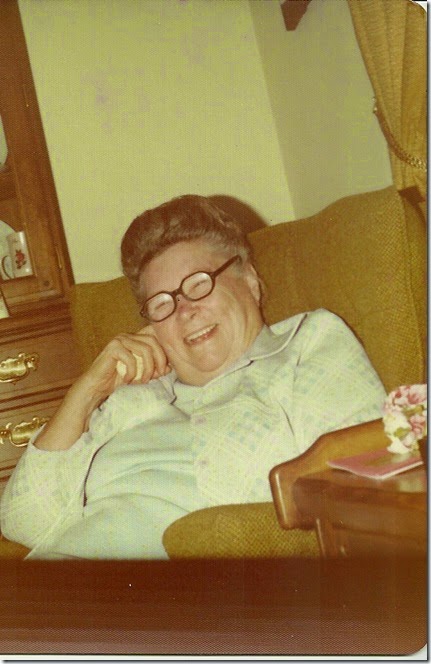 The average female cannot match the average male in body strength. The average woman does not know the difference in an adjustable wrench and a pair of pliers. And the old statement a woman just cannot be as sexy as a man (thinks he is) bald, and with a beer belly. 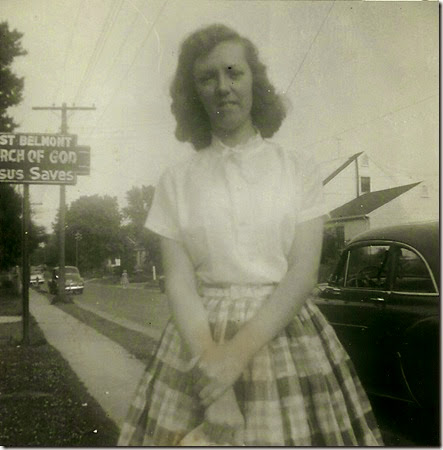 (Mark and Jackie's mama, (My Sherry))

Equal? NEVER.  We men will never be equal to a woman, no matter how many husbands stay at home to tend the kids. No man could do what my mama could do. She could get up every morning and in a matter of minutes have a breakfast cooking that was fit for a king. Two pans of homemade biscuits, eggs (scrambled and fried) bacon, sausage, or ham and some fresh butter she had churned. Some red-eye gravy and then jelly that SHE had made.

She could have some beans to break, after cleaning up the kitchen she may kill a chicken, pluck it, cut it and have dinner underway while cleaning the house.  To you who do not know, dinner was lunch, she still had Supper to do.

She could also take a few phone calls and be balancing a check book or counting the money to see what the family might have to skip (and not miss). No one in mama’s family knew things might be tight. If she did not have the eggs and meat for breakfast, she could substitute. She could fry bread and mixed with some leftovers it would become her ‘Loblolly’, she would make it fun to eat.

She could do the same thing on Monday and include washing, starching and ironing. 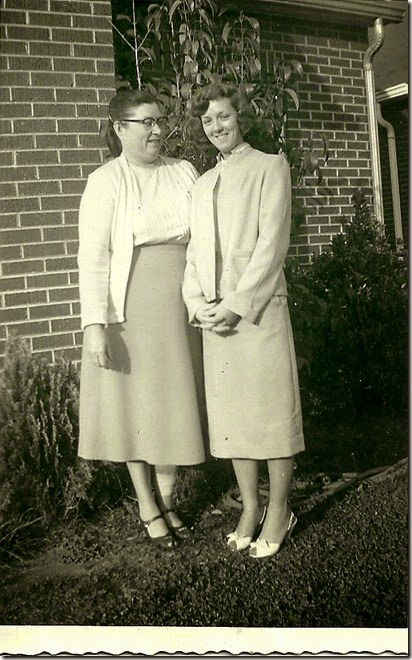 Mama and my Sherry (PLOTTING)

Mark says people cannot believe his mama (my Sherry) had a hot breakfast for the  family every morning, washed clothes, raised the boys (I wasn’t always around) and took care of the house and worked a full time job

Men and women equal? Not in this world. I have never known a man who would come close to matching the average woman’s ability to ‘GIT-R-Done.

I do not think it is ‘Woman’s Day’, but it is a day. A day I am thinking of my departed sister Kat. She was a dedicated voter. She made it a practice in the last few years of her life to enter a voting booth with a list of the women running. She only voted for women. When I asked her why, she smiled and said, “You men have messed this thing up royally, it is going to take women to fix it.”

That was my little sister Kat.

My little sister may have had something there. 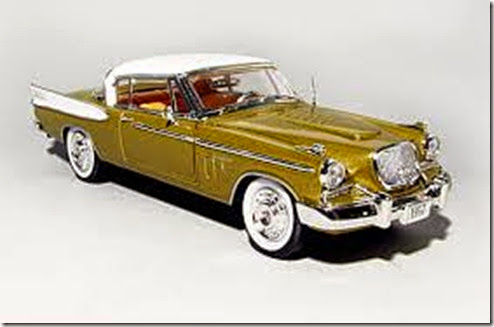 I like you sister's, Kat's, reasoning about why she always voted for women :)

I think women are better at multi tasking then men, we seem to be able to do several things at once. I think we are all equal in God's eyes, but he definitely made men and women to compliment each other.

Seeing the Studebaker brings back
lots of memories. Our 57 Hawk
was a beautiful black and white.
I drove that one waiting for
Company Car.

We had a Mother who could do any and everything. One of a kind. Watching Mother taught me everything...Sister was also a prefect example..I miss
them...

And then if she had a first born baby she had to sterilize the bottles, mix the formula (if she didn't or couldn't nurse), boil the diapers, hang them on the line, take them in, fold them. Bathe the baby. All this after walking the floor with a baby screaming with colic most of the night plus all the stuff you mentioned. Men worked hard too to bring home the bacon.

It's nice to know that some men give credit where credit is due.

I love Kat's way of thinking! :)
Most of all, I love that some people still observe 'supper'!

Anytime I go to feeling pooped tired and sorry for myself, I need to go re-read this post.

I think I must have missed out in the Git-R-Done category.
I guess we each have our own gifts.

I think men and women are equally important as they do compliment each other nicely as each has their own special gifts. As do we all.