Friends and this area is great

Truth known, some of our best friends are in this area. When we pass thru we usually lean on them and visit. This time we will just relax and not bother anyone.  We know folks have their own lives and many times we interrupt. Our life style (away from homeport) is a free-style.  We do not like for folks to feel obligated to entertain us. 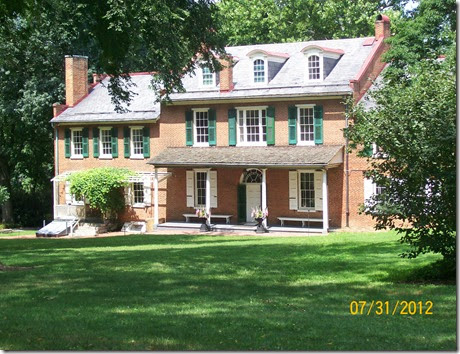 (Joan and Dan took us to Wheatland, the home of President Buchanan just a few block from where they live. What a great tour. They also took us to the Harley Davidson Factory.)

Dan and Joan, who live here in town, are friends from the USN. Dan was my boss and a great guy. We fished  and had  family outings together. Joan taught Sherry to swim and cook some fabulous ‘lasagna’, it has been a hit at our family get together for years.  Dan was one of the best as a boss. He became an officer leaving the enlisted ranks. 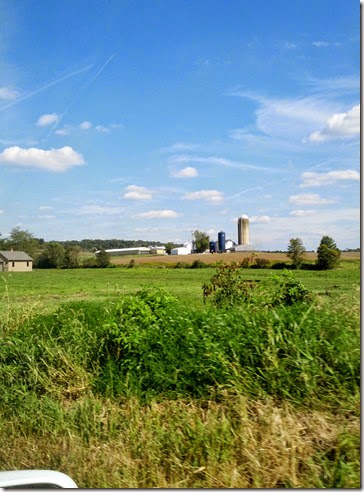 One story that always sticks out. Sherry and Joan were in Key West before Dan & I. they went down to the festival called the “Blessing of the Fleet”. The girls were touring a shrimp boat when they found themselves on a boat underway. They rode the boat thru the blessings before returning to shore. 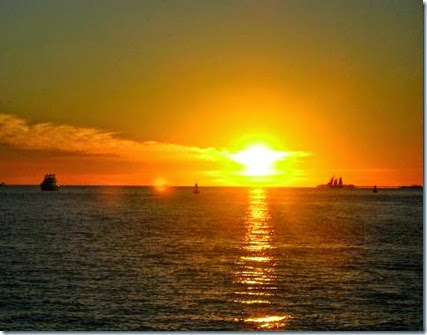 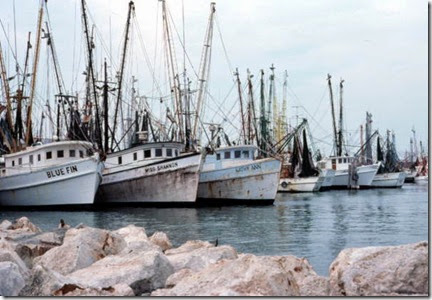 Dallas and Marian are friends from 1956. I met Dal in USMC Boot Camp and we became good friends at Camp Geiger, NC. Dallas and I could spend hours talking about our girl friends, and our plans to marry.  We both did marry and our wives became life long friends. We do visit at times, but are mostly phone and card exchanging friends.

Lots of stories between the two families, and I know if I really needed something, either guy would be there.  I think that is something of which to be proud.

Friends? You are fortunate if you know someone like these guys. 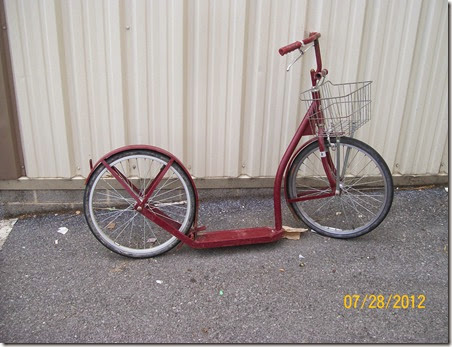 The Amish bicycle. They do not believe in the pedals and gear arrangement. It is propelled like a scooter, pushing with one leg. Of course below is the chosen transportation of the Amish. 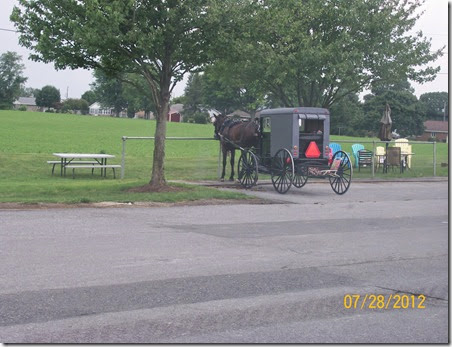 I am not sure what veggies are in season here, but I hope one is corn. 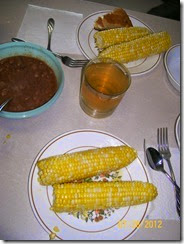 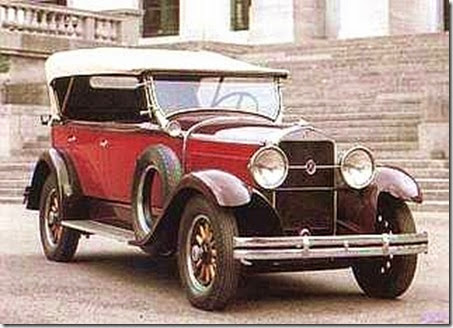 It is wonderful to have friends at my age. Memories last forever.
I'm sure corn is in..had some
silver queen and it was good.

You are right we had a 38 Studebaker
President, 2 53's, 50 convertible,
57 Hawk and 64 Truck. Studebaker
was the car....that is what happens
when you like antique cars.

Stay safe in your travels...

Not sure I would do well on that Amish bike :)

It is great to have friends, lifelong ones like the ones you described here, Jack, to share special memories with when you choose to get together :)

Nothing like good friends even if you don't see them often you know they are there.

Too bad you won't see your friends, but I know what you mean about not imposing on other peoples time. I often feel that way myself. Nice memories of the times you did spend together anyway. They say we should have fresh corn soon here so I imagine they'll have some there too. Hope you get some and enjoy !

I would kill myself on that bike - none the less - very interesting. You have a lot of life long friends - I have a few - aren't they great?

Nice to see your remark about 'knowing' any of these fellows would be there if you needed them. Just a guess, but I'd bet they say the same of you.
... and isn't that one of God's best gifts!

Like the story of the shrimp boat. Glad they found their way back to port.