Time to check the backpack

(Pictures from the White Mountains of New Hampshire)

Our plans are to weigh anchor on Tuesday, so it is time to get the backpacking gear out and see what shape it is in and put it together. 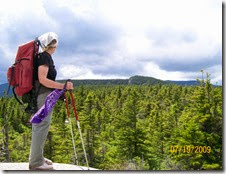 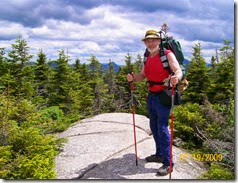 But first to wrap up our stay here. Luke has moved in and settled in to his studio apartment. All the pipes underneath are insulated since the building is not underpinned. (I might do that on our way back through on our way to Florida in the fall). The house is ready for a new tenant, our grand daughter Sherece and Stella. 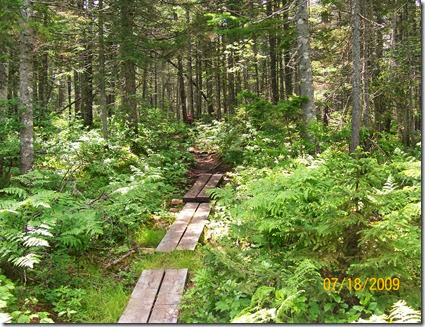 I am writing this on Sunday morning. That is unusual for me, I usually do my blog the night before. My schedule has been off since being here, working and fighting an angry computer. Several times (yesterday was one) I thought my blog entry was on and it had not posted. 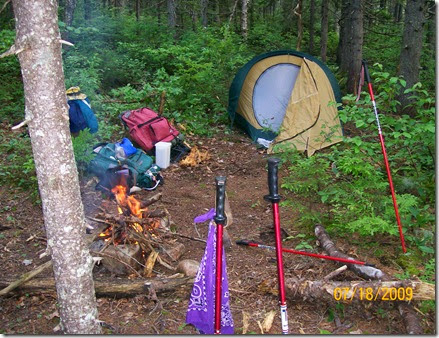 Yesterday Son Jack helped me thru using my Norton package to iron out the problems. First he got ‘help’ on the line and they did a lot for the system. Then he set up the FULL SYSTEM SCAN, (which I had never used) The scan took most of the day up until late last night. The system scanned nearly 3 million items. Found 14 more bad guys and destroyed them. Now I am working comfortably again on the system. It does seem faster, but we are still on the fringe area of the cell coverage, and still not fast. 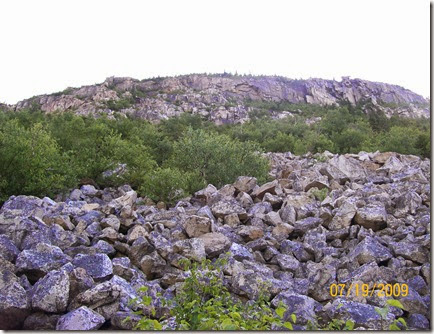 So I hope I am back on a semblance of a schedule. 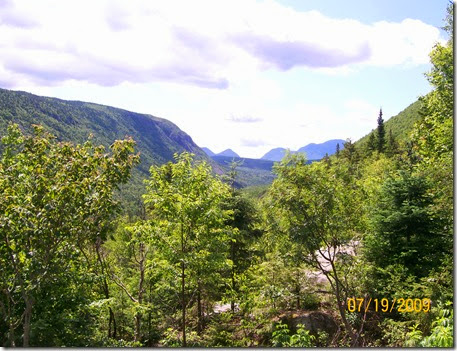 But today is church and getting ready to hit the road. My favorite thing. 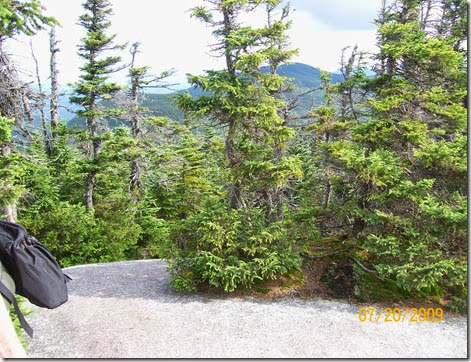 It is nice to know something is accomplished on the system and the ‘dreaded pop-ups’ are gone for a spell. 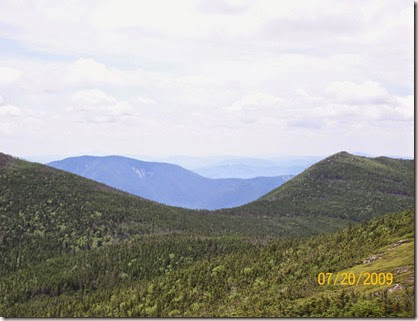 It is nice to know the finance drain is over on the little apartment. We are looking forward to the  time it is ours to sorta ‘vacation in.’ hahaha. Luke has decided again where he will finish college (after one more year when his first two years are over), I think it it NC State. 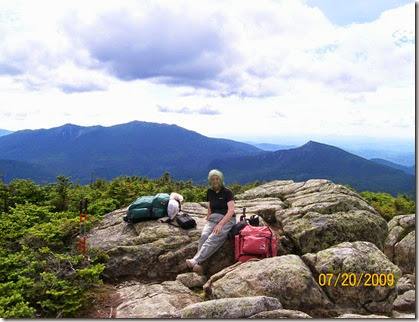 PS: Nice to finish a log entry without having to restart a couple times… (I also finished a Clive Custler book and started one by Jack Higgins. 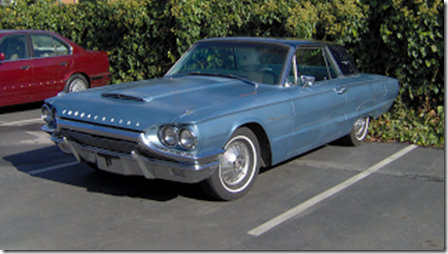 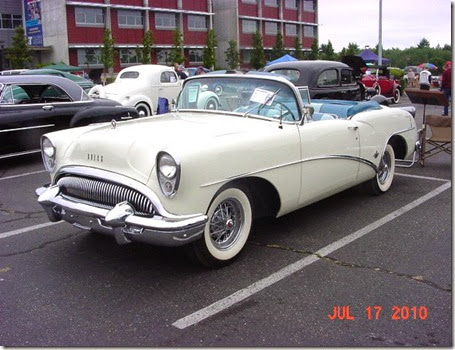 Sounds like you are clicking on all cylinders this morning. I'm on here waiting for time to dress for church and make our trek over to our little historical country church. Wonder how few will be there today.

Glad you are able to finally get it all together and can soon be on your way. It's time for some vacation !

excited to see pics from your adventure! safe travels!!

Bet you are "itching" to get out of town and do some traveling and sight seeing and a bit of walking :) You both did accomplish lots on your stay and I'm sure you thoroughly enjoyed the time with family.

Ditto to what "Ma" said.
Cheers!

Wow. It seems this studio (ETC!) materialized in no time.
Still, it's nice to hear of your anticipation for what lies ahead.
Safe travels!

You need a vacation Brother. You
have worked you behind off on your
time home. You got everybody a
nice place to Live and hope they
appreciate it. You take care of
your family....

Glad you got the PC sortof working. I think our router is playing out. I have to fight with it about once a week now.

Have fun where ever you take off to. And may there always be wifi. lol

Back to work tomorrow for me.

New Hampshire is a beautiful place, for sure. I'm sure you are looking forward to your jaunt up north.