I never have been real close to one, then of course never been in one, but I think I want to. Sherry doesn’t share my desire to go Up, up, up in a beautiful balloon. 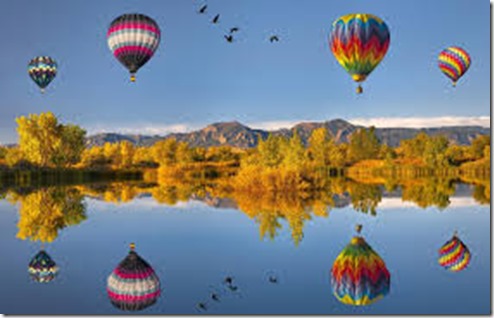 I talked with my dear friend and Grandma in law, Joann out in Utah. She wanted to go up. So we made a date (sort of) we would go up the next time I was in Utah. 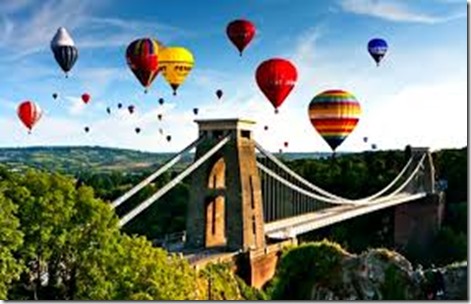 In the mean time I was checking on Balloon rides, most were ‘tethered’.  Why would I want to do that? go up in a balloon and stay tied to a rope?  No way.  I wanted to be FREE and follow the wind until we reached someone’s BIG field and come down. Being chased by a truck to take us back. 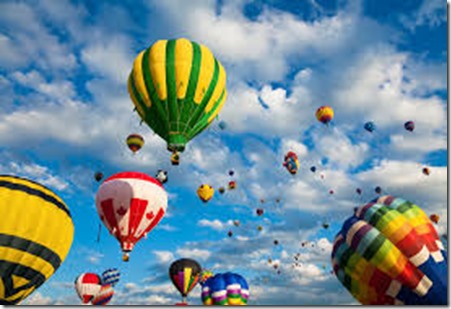 But it must be a wonderful feeling to cruise slowly over beautiful country.  And Yes, I still want to do that.  It still may happen, who knows.  I don’t know if Joann still wants to make the trip or not.
It is not the same, but I am thinking of sky diving on my 80th birthday. I have never done anything like that. My brother in law, Vernon has jumped many times and now will not go up in an airplane. He said enough is enough.  But so far I haven’t had any, much less enough. 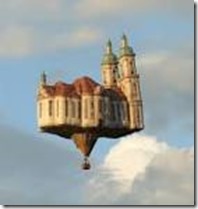 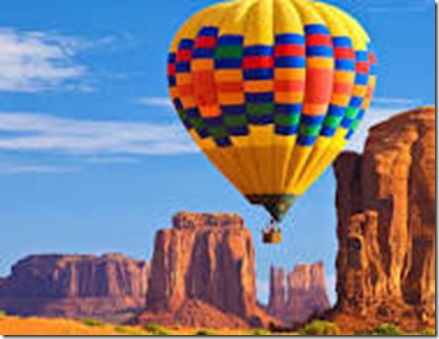 I am only approaching 77 in January methinks, so I have three years to think about it.  I guess I had better do it in Florida, if I am going to do it in January.
This has been my biggest problem in life. I want to do too much. I really wanted to be an astronaut, but they didn’t even exist in my youth. 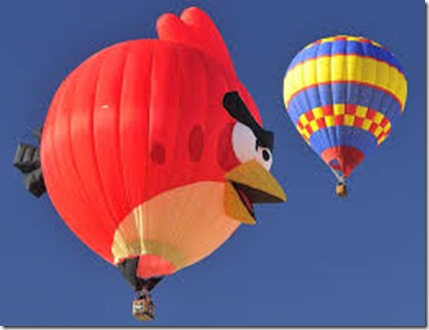 Are you a restless person? That song has rung in my head since I first heard it. It must have been 1945, “My Heart goes Where the Wild Goose Goes.” I blame Frankie Lane for my ‘wild’ streak. 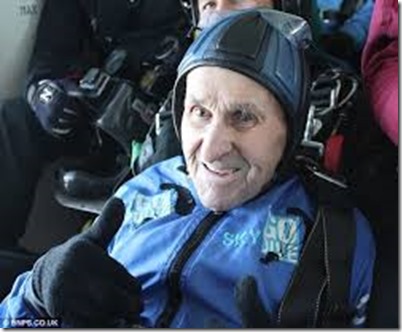 Here are some of the automobiles from 1970. The year of more muscle cars also. 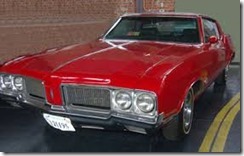 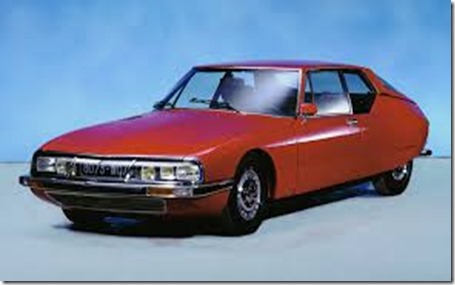 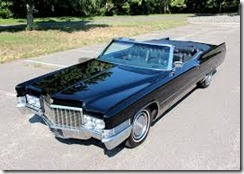 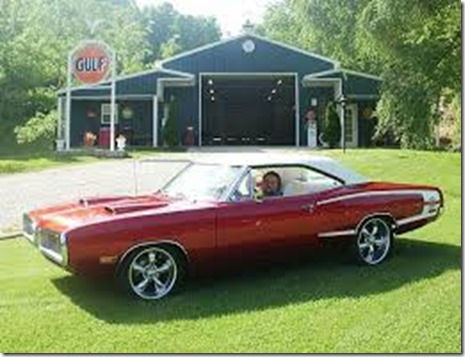 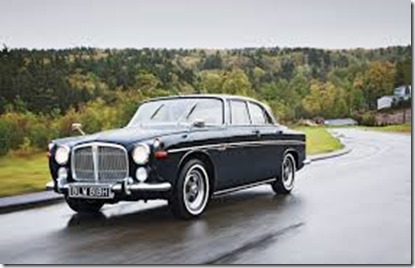 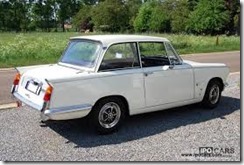 My daughter and son-in-law went to a hot air balloon show in New Mexico while visiting her step son at college there. She said it was beautiful.

We enjoyed the balloon festival in Albuquerque when we lived in Santa Fe. But I enjoyed watching them from the ground, LOL. Not sure I want to get up in one, but I think if you have the chance to, Jack, you definitely should!

I love your moxie!
Didn't the first President Bush go skydiving on his 90th? Sheesh, 80 should be a breeze! :)

They don't have it anymore, but north Phoenix used to host a Hot-Air Balloon rally. One early morning my little Caraleigh was like to have a conniption fit, barking and carrying on. I hurried out of the bedroom - in time to see this enormous balloon hovering just a few feet from our apartment's balcony. Soon another, and another. One of the neatest things I've ever witnessed!

Since I'm not especially particularly fond of flying - even in the traditional sense - I'll opt out of ballooning AND sky-diving, but I hope you get to go!

I will keep both feet on the ground. It looks like fun but I will pass. They are beautiful to watch. I guess the older I get I am happy staying put and just enjoying life. I have had a good life and for that I am
very thankful.

I think I'd like to ride in a hot air balloon too but that is a little pricy...but as they say, fun ain't cheap.
R

They are beautiful to look at, but not for me. You do have some high aspirations there. Celebrating birthdays, no matter what age is good to do.

This entry reminded me of that big hit song from Tim McGraw "I want to go skydiving, mountain climbing".....you've done the mountain climbing, why wait until you're 80 for the skydiving adventure? With all good wishes for the implant so you can hear the instructions! Hugs from Chobee and Happy Labor Day weekend :)

I say Id like to go up in a hot air balloon but not sure I really would if it came right down to it. Sky diving is out for me. No way. But I've always wanted to parasail.