I do like coffee. My Sherry LOVES coffee. She is the connoisseur.  Fast food coffee she prefers McD’s reg. We stop at Star bucks at times to pay a couple dollars for a cup There was a StarBucks in Durham at the Hospital. Sherry wanted a White Chocolate Carmel. I ordered it and let the server decide all the questions, $6.50.  We don’t do that often.
I found a coffee company, ‘Holy Cow Coffee Company’, once a year I order a few pounds. Great stuff.  Friend ‘Louis’ (a penname), owns the company.
Me? Hey, I lived for years on US Navy mid watch coffee,  black and hot, Age doesn’t matter, that’s OK.

Shoes? Do you own any lace-up shoes that you tie and untie?  I don’t anymore. But I do actually have a pair of leather shoes that require polish. (I sneak furniture polish on them) My USMC DI would have murdered me. LOL
I have to admit that these flip-flop design shoes are common sense, but I don’t like them. They actually make me think of my military shower shoes. They also hurt me  between the toes.
I prefer jeans to slacks, year round. I am getting upset at the manufacturers because the jeans are getting like women’s panty hose, 40 different styles, colors and sizes. Boot leg, skinny legs, bell bottoms, relaxed fit, etc. I get lost.
I mistakenly bought a pair of Lo-Riders on sale for $5. They are miserable and the zipper is only 3” long. I gave them away.
But what is there not variety in now-a-days? Shucks you can find Shouting Baptists. LOL.
I once built agreed to build a house for Mr. Shipp of Mt. Holly. No matter what I asked him material wise, his answer was, I want just ordinary shingles, siding brick, paint what ever I said he would say, I just want what ever is ordinary.
It was frustrating, he was a great guy, and probably meant he did not care, but I could not take the chance. Brick? “Mr Shipp there are no ordinary brick. Let me show you some samples.”
NOPE.  So I did get ‘a’ standard red brick I picked a color, and showed him. “That is good use that.”
He only wanted one thing out of his old house we were to tear down, the Mantel, his daddy had hand  made. He didn’t care where we put it in his house, he said, “YOU pick the best place.”
He was so easy to build for it was frustrating. But he was a great guy. He did not like variety.
Nite Shipslog
<<<<<<<<<<<<<<<<<V>>>>>>>>>>>>>>>>>> 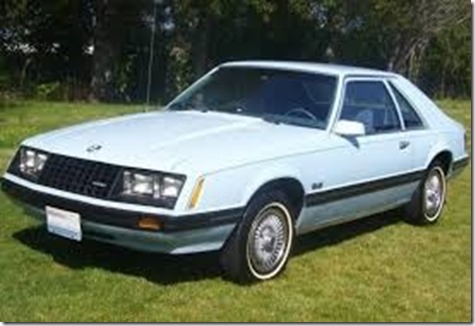 I am sorry I missed this one in ‘79’s But who knew it was Sheila’s car? 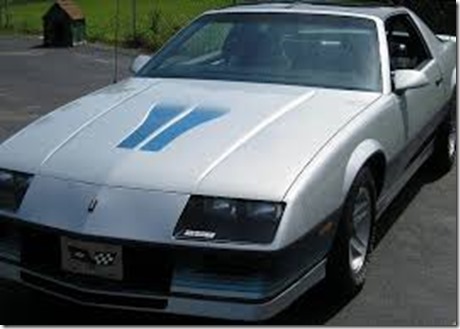 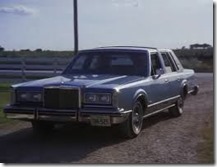 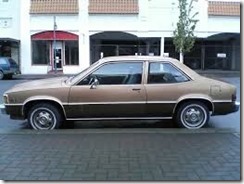 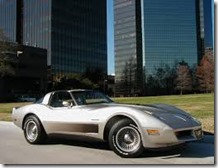 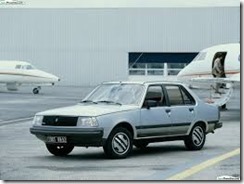 I agree about the jeans. I'm an old lady but I still wear jeans most every day but it's so hard to find a fit. Hate those low slung ones. The man you were talking about does sound easy to work for yet frustrating.

I'm with Sherry on the coffee.
And I PREFER McDonald's coffee over Starbucks coffee any day of the week.
I enjoy a warm mocha from Eliano's also.
Once I find a good-fitting pair of jeans, I tend to buy several pairs of them 'cause I know that I won't find them again in a few years. Tooooo many changes in jeans' styles and fit. Don't manufacturers ASK consumers anything???
Sending you both hugs.
Hope you have a great weekend.
Jackie

Except my car wasn't the hatchback style and was chamois colored...ha...close enough. Jean buying is crazy for women too. Rick's a plain with cream coffee guy. He likes McDonald's and Starbucks, but he usually gets it at Sheetz on the way to work. Take care, Sheila


I'd love to get my hands on today's jeans manufacturers and demand another pair of 'boxer jeans' like they made when I was 10. LOL!
I'm suspect whoever thought up 'low-riders' is the same person to foist bait (er, sushi) on the American public and call it a delicacy.

What gets me with jeans is how expensive they are and then some are frayed or have holes in them or look washed out already. I like a certain style, I hope they never stop making it :) Always enjoy a good cup of coffee and enjoy Starbucks but not the price, good though sometimes for a treat there :)

I like my coffee black with no cream, but I do love the variety I can get with my one cup K packs. The kids gave me a Kurerig coffee maker for Christmas one year and I'm always on the look out for something new to try out. I'm totally into comfort these days and my shoes are slip ons for the most part. I enjoy these little luxuries of life and although I may not be fashionable at all any more, I'm comfortable. Hope you are both doing well. We've had a burst of sunshine this week with some late summer heat.

I don't like the new jeans, but of course I don't have a chance
to wear them much. I have to dress with all the volunteer jobs I have
and Mother taught me to look nice. I guess that comes from Mother
dressing me with Katherine's help. Katherine also would fix my hair.
It looked like Heddy Lamar she said I had to much hair. I was 6 and must have looked like 16..