Sometimes we forget ‘That’ big thing in our lives.

When we visited Ora and her hubby Mixon we talked mostly about her Cochlear Implant. In learning more of their lives, she related a couple incidences in her life related to the Military. Mixon is a retired Army Chaplain, a great guy. 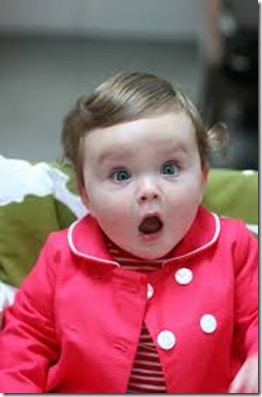 She said once on a base in Georgia, in military housing, she was standing washing dishes looking a out the window at the very instant the house across the street blew up. It was the house of the head Chaplain and he was blown from the house with only minor injuries, but ‘severely’ undressed.  No one was hurt badly in the incident, which was a miracle. Of course the Major’s ego was bent.

The explosion was due to a gas leak and when the light switch was thrown, the spark ignited the awaiting gas. BOOM! 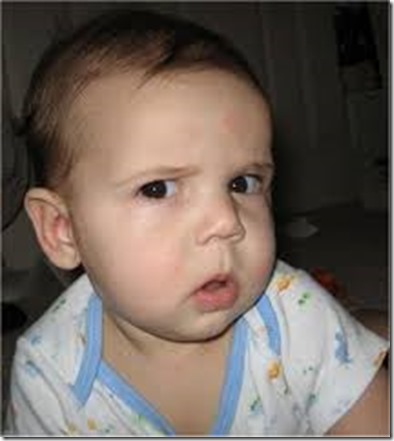 For me, there is an empty lot on Central Ave that always draws my attention. Once a church stood there for sale. Mark was interested so he and I looked at it. We walked thru the building, Mark was saying I want to build Sherece a play house in the bell tower among other things. There were a lots of  possibilities.

They could not come to an agreement on a price.  A few months later I drove by the church on the way to get a cup of coffee at McDonalds. The entrance door had been painted a bright red and a sign posted ‘Wet Paint’. I figured ‘Mark missed that one.’ 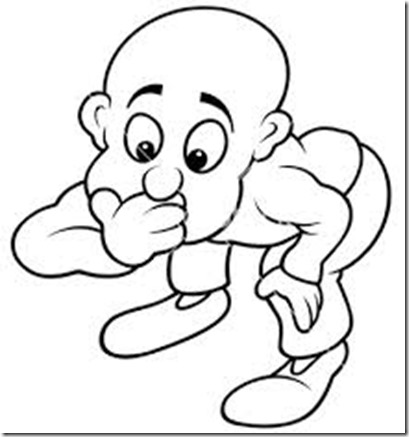 I was gone about 5 minutes and drove back by, The church was no longer standing, Dust was still rising, the entire building had collapsed. I was the first person there. Then others drove up. There were no cars in the parking lot, no one in the church, no one  hurt, BUT I was astounded. a few weeks before the building looked and felt SOLID as a rock. 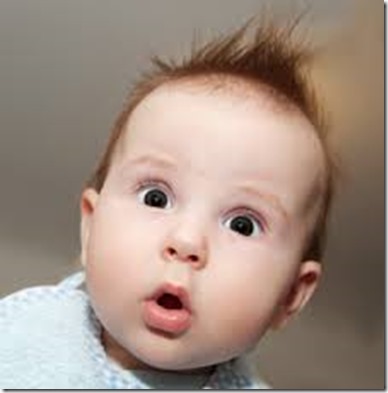 It fell FLAT, no debris in the streets. IT WAS GONE! I immediately thought my son and his family could have been in there.  I did not see it fall, but I was close enough to be amazed. 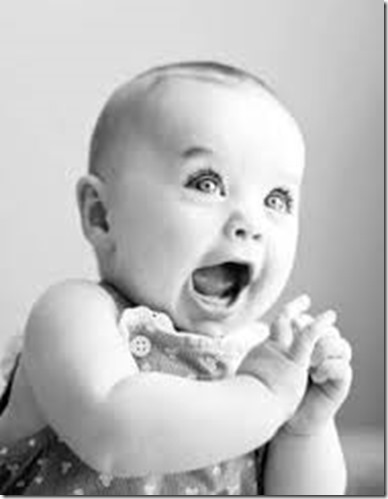 Life is full of surprises, remember any? 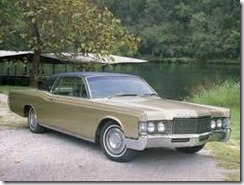 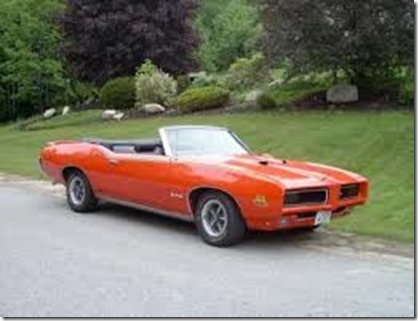 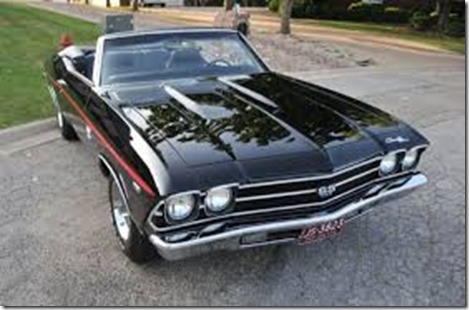 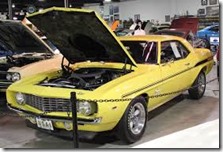 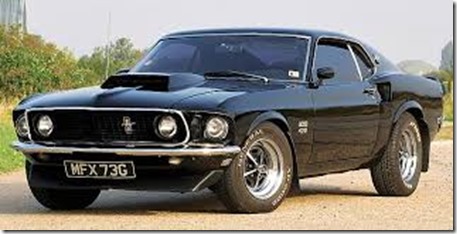 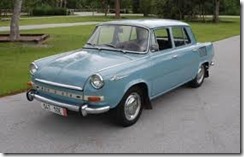 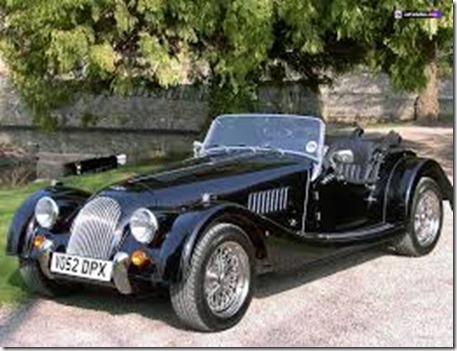 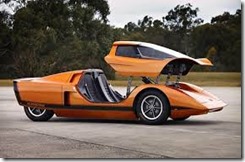 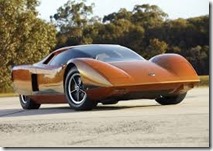 I never heard of the Holden, but I sure like that dude… You open the car, not the doors….. OH!

Wow that is interesting about that house collapsing in such a short period of time from when you had just driven by! So thankful Mark walked away from the deal of trying to purchase it! It is amazing how God intervenes in our lives and then we look back and see how he did in events such as this.

Interesting stories. Can't think of any surprises but John had one yesterday. They took a small piece off his ear to attach under his eye to raise it up so it will close at night. He looks a mess today.

Wow. That tale of the church collapse gives me goosebumps!
... yet I was pretty tickled about the Head Chaplin's being caught in an embarrassing 'state.'

I guess my life is not as exciting as the things I hear going on.
Maybe I will try to do some excitement on Ann Drive. OH I forgot
when I move here you told me I could come out of my driveway and go to Walmart and Roses and come back by Wendy's and get me a sandwich but come on back home because everybody here is kin or know each other.
Brother I am trying to be a good Citizen of Belmont.

I do miss Ors and her tales. Glad you got to visit them. Surprises can happen, but none of us wants that kind. They've been replacing old gas lines in our neighborhood, a good thing I think, but then what a mess it has caused with all the digging. Hope you both have a fantastic Friday !