The Question I have NEVER been asked before.


I learned  I must talk to the anesthesiologist before I could continue the procedure. I thought It was to tell me what she was going to do.  Instead it was more questions. Understandable ones, like are you allergic to:  and named a list. Do you have joint replacements, dentures, implanted metal and so on.
Since I lost my hearing My girl goes with me as far as she can. that day she was sitting right beside me as the questions were asked. Then she asked sorta off handed, “Have you had sex with more than ten different partners?” I was stunned into silence at first. Then I acted like I was counting on my fingers while looking at Sherry,  and then She and I had a good laugh.
We met in our teens. She was a straight laced  Girl who thought “You Gotta Have a License”. I DO NOT JUDGE anyone’s lives, but Sherry and I were Ignorant fumbling, bumbling  teenagers on our one night honeymoon. WE have both thought at times, maybe ‘SHE should have given in’ during one of those passionate smooching sessions. 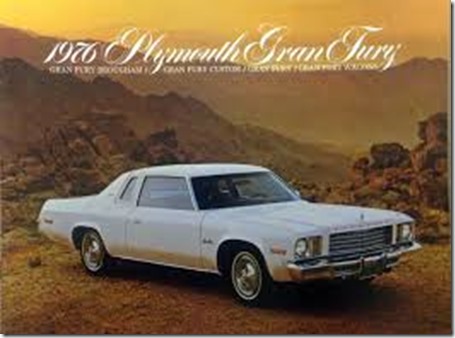 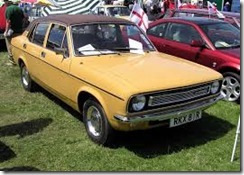 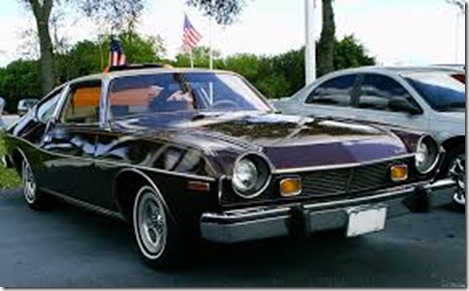 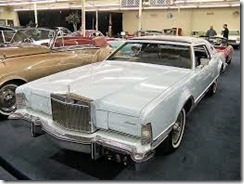 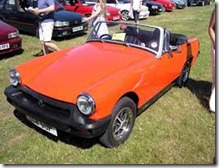 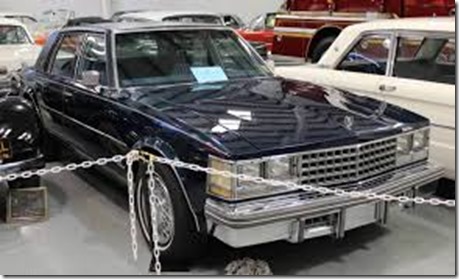 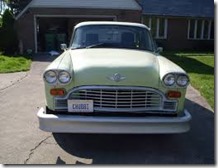 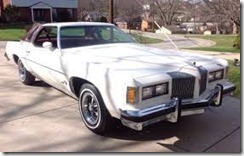 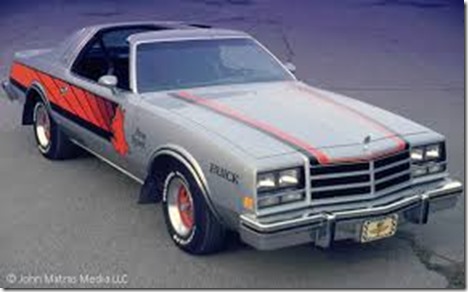 LOL! I wonder why they feel compelled to ask that sort of question ... particularly in front of one's spouse!

Truly, your and Sherry's love story is refreshing.

I don't think I understand that question. What would it matter if it was three or ten? Funny!

I wonder why the "magical" number of 10 was the number asked. Glad to hear your answer was no to that one :)

Hope you are doing OK and not to much pain. Be careful so you want
get an infection. Will check with Sherry to see if you all need
me to do anything. Just keep getting better and take care of ear...
The question you were ask had nothing to do with you having surgery.
First time I have heard that. That has to be something new.

I've had surgery before but never had a question like that asked. Ha! Strange but funny. Maybe she was trying to be humorous? Hope you are taking good care and getting better !

Your blog is always a treat! and get better soon. I was in the hospital for a week after I had a stroke and am home now and thankful FOR THE GOOD LORD!!! and for the good doctors and my children who are so much help and joy! ~~~ I am 83 and feeling good again but kinda knowing tomorrow may never be mine SO I LIVE AND LAUGH AND SING AS I ENJOY EVERY DAY!!!!!!! ~~~ and Jack ~ your Sherry is so PRESCIOUS and so are you, JeanJournal

You should have asked her, "At one time?" That would have put it back in her lap :)

Enjoyed the entry. I laughed out loud at your finger counting experience. The next time they ask you that question, ask them if they're referring to catered or uncatered.

And as I sit here enjoying my breakfast, Im thinking...."They still ask that question?" and what does it have to do with hearing?" lol.