Can you remember  an example of, ‘That Moment’ of time that modified your thinking? There are those ‘chance’ meetings that change the course of life and at times, the course of History.  I wonder what event in Henry Ford’s life brought about the ‘assembly line’? 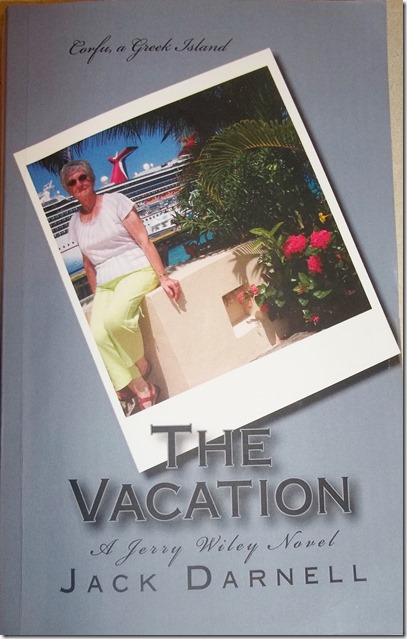 This topic came about by reading a statement by Marty Kerns,  long time friend of son-Jack. He saw a ‘share’ on son-Jack’s FB page talking about my latest book, ‘The Vacation.’ His response, “I’ve got to read that, it may be the only book I ever read.” 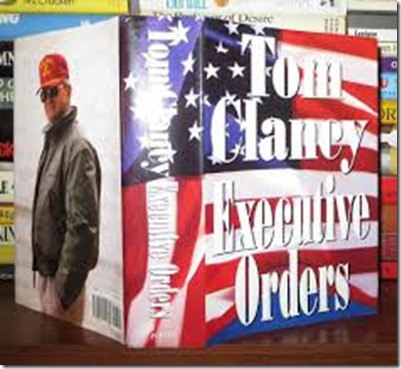 I looked across the table at my Sherry over coffee and said, “I hope it is the first of many.”  Then I recounted ‘that time’ when I read my first ‘Fiction Novel’. Just by chance I passed a ‘book display’  once, while I was on a quest for truth, justice and the American way.  I knew I would have a few weeks alone and needed something to pass my time in unfamiliar territory, On a whim,  I picked up a copy of Tom Clancy’s “Executive Orders”. The book is 2” thick. I remember thinking that will take a few months. 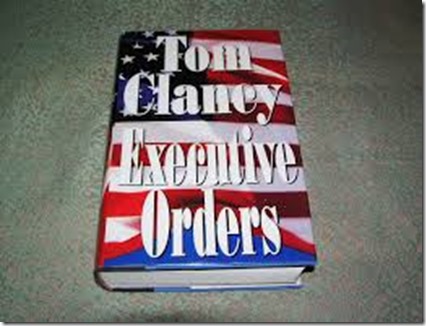 At that time I had only read books and manuals having to do with work.  I became engrossed and read that book in less than a week. At 56yrs of age,  I was hooked. Since then I have read over 2000  books, and written seven. When I started writing I realized I would always be limited, my imagination is good, but my vocabulary is limited. My knowledge of the English language is even MORE limited, expressing my thoughts well is near impossible. 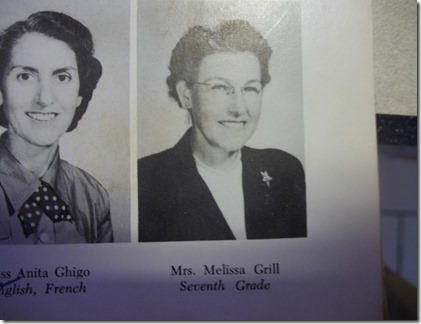 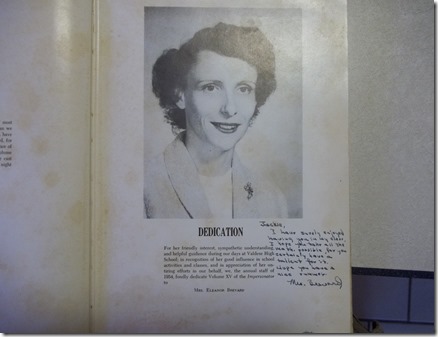 She taught so well that when we moved to Belmont, NC, I had the best grade I would ever have, My Algebra II final grade was 110% (they gave extra credits) my report card had an A+.  My other grades were not as impressive. My French was ‘C-‘ (Excuse, Sherry was in that class).

PS: I don’t think Mrs. Brevard would’ve approved 110%, since mathematically it is impossible, but I felt smart (ha)!

PS2:  I used The Pythagorean Theorem, for every house I built, to square the foundations, Thanks Mrs Brevard!. 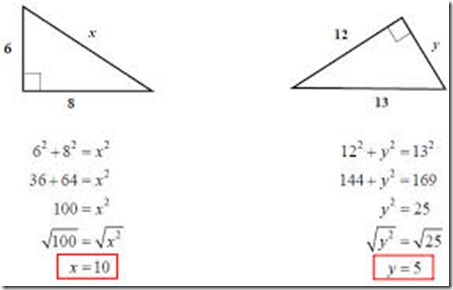 After son Mark had his own construction company I would get a call when he was laying off the house “Dad, what was the P-tag theory again?” 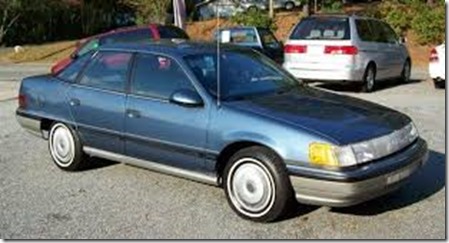 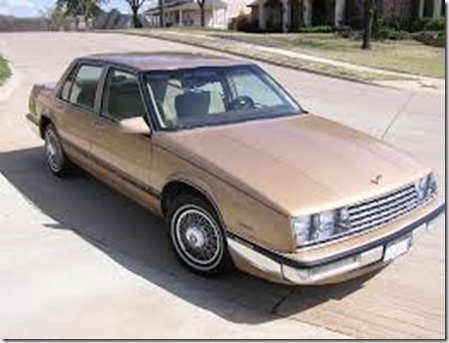 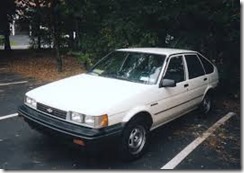 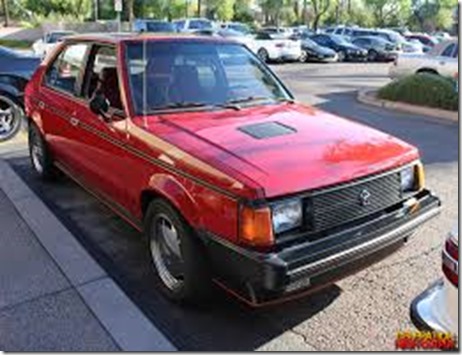 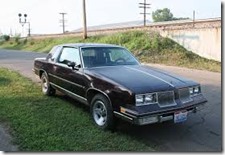 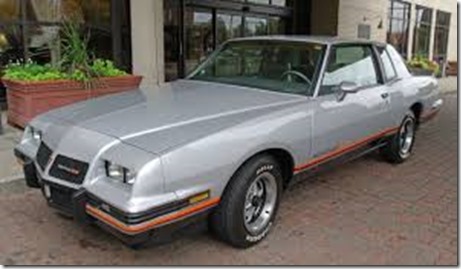 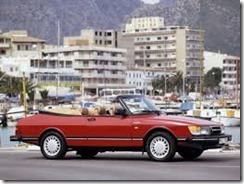 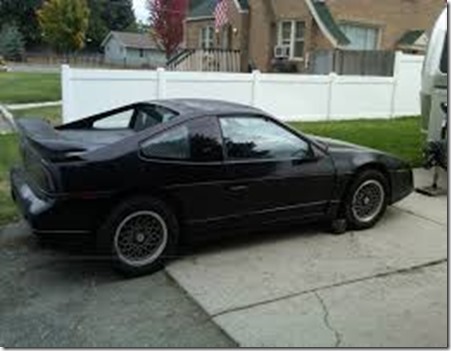 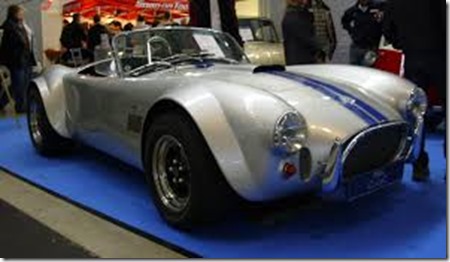 I have Mrs. James to thank for my love of reading. She didn't do much teaching but would say get out your novels and read. The girls read while the boys crowded around her desk and discussed football.

I've always loved to read, can't remember when I didn't. Great to see your book. I only read on my kindle anymore. Books do take you to places you've never been and since I need a vacation, maybe I should be reading yours. It's only 48 degrees here this morning, but it is supposed to be a lovely day sunny and in the upper 70's. Beautiful day to welcome Fall.

Cool on your new book, Jack! Reading is such an enjoyable past time, not sure why people don't do it more and you can learn so much from books or just get lost in the story :) It is always good too to have teachers that knew how to get the information they were teaching to the students in a way that the kids wanted to learn it and then remember it :)

Yours is an interesting question! I'll have think a while on that 'Moment in Time' poser ... but then, you know I enjoy day-dreaming! (*smile*)

How fortunate to have not one, but two remarkable teachers who helped further your passion for reading and building! (I can only stand on the sidelines and gape at anyone who 'gets' algebra!)

Wonderful teachers you had!
So sweet of you to mention them and to share what they meant to you....then and now.
I've used the "P" theory one time when helping my Daddy and my husband run an electrical line from the shop to the house. Thinking at the time that I took Algebra that I would never use the formula...and surprised that I ever did.
Like you, I loved algebra. Loved it.
Have a wonderful week.
Happy "First Day of Fall".....
Hugs,
Jackie

Everything in moderation, even moderation!!! Have to over indulge sometime!