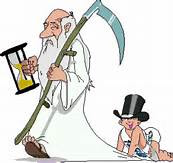 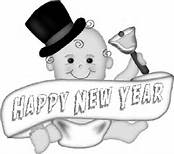 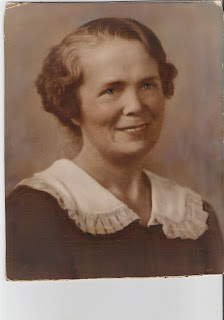 Happy New Year Jack and Sherry. May 2017 be your best year yet.

Wonderful reminder of the fragility that we call Life.

Anymore I catch myself making plans for tomorrow or the day after tomorrow, when this little voice inside my head whispers, "God willing ...."

Sad to see the "Old Man" stumble off-stage, but excited what 2017 has in store!

2016 went by so incredibly fast, even though the second half was a bit traumatic here (and still so) But I'm grateful God provided and protected, so we will see what 2017 has in store!

I too experienced that visual with my DDH having a sudden fatal heart attack. Life is short and we don't know how many days we have. I have learned to appreciate and be thankful for each one I get. Happy New Year to the two of you ! Best of wishes for a very Happy year !

Just as my Dad said laughing at the dinner table after reading a MIL joke, he said, "ya know, laughter really IS the best medicine," and then he slid out of his chair and died. He was also a great man loved by all those whose lives he touched. You're right Jack, we have no warranty and God will take us home when HE and HE alone has better plans for us.
Happy New Year our friends.
love from up north where our new year is starting out calm

Happy New Year you two! I'll let you know when I set up a new public blog. Just the end of an era and ready for a change. Need one that doesn't mention work stuff too. I'm always way too open. Ya'll have a great week!

Good advice Jack. LIfe is short. Use it well. Be sweet.
R

Happy New Year to you and Sherry...Life is good and you are right we need to enjoy every day.