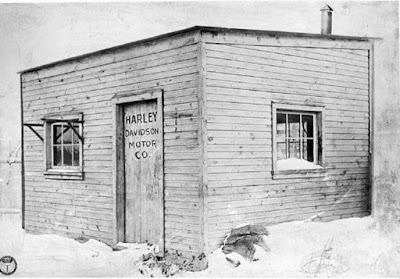 I did make an appointment to see my Doctor after two years. Today was the day. I dreaded (in a way) to disappoint him that in the last year I stopped taking the statin he prescribed. It is only 20 mg, but after losing a muscle in my right arm last year that was the final straw. I was cramping way too much and I was getting aggravated but the tendon tearing loose from my upper arm was the last straw. 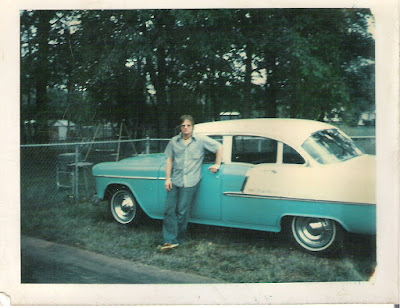 Statins are notorious for cramps and muscle damage. I am trying to eat healthier to make up for it and had hoped my blood work would not show too much change.

He looked at me and at his computer screen and says, “You are taking zero (and makes and 0 with his thumb and fore finger) right.” I answered, “Yes, do you want to hear my side?” he said sure. I showed him my right upper arm where the tendon had broken and now the muscle resided in a heap near my elbow and said, “I lost this muscle last year and I do not want to lose more.”

“YOU ARE NOT A DOCTOR!”  Then he gave me a lecture about tendons and bones. He offered surgery. I asked him if he was healthy and 79 years old would he risk the surgery. His answer was it is your call not mine, as he said it he smiled a ‘gotcha’ smile.

He says self-diagnosis is not a bad thing, but, but some folk carry it to the extreme. ;-)  I am thinking he puts me in the last category.  I have no fuss with my Dr. I like him, I do wish he was my age or older and I could trust him more.  Many Doctors die before they are my age. Average age of Medical Doctors is 73.

The only thing I was concerned about this trip was my cholesterol, he did smile when he said the cholesterol is good.  He didn’t say I’m taking you off the statin, I guess he didn’t have to, since I told him I wasn’t taking it anyway.

Anyway the dreaded visit is over. Maybe I am like some of your pets who hate to go to the vet. On second thought maybe I should visit a vet!

Nite Shipslog
I think most folk have a favorite car. Mine is no secret, the 1955 Chevrolet. My dad was a General Motors man for years. I liked them but they all had a 6 cylinder engine. 1955 was the first year the Chevy won a BIG TIME Stock Car race,  Herb Thomas drove the '55 to victory in the 1955 Darlington 500. 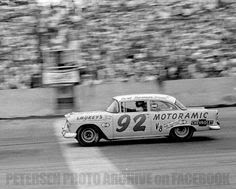 Chevy put a V8 in the '55. As a teenager I actually rode in that very Chevy months after it won the race. 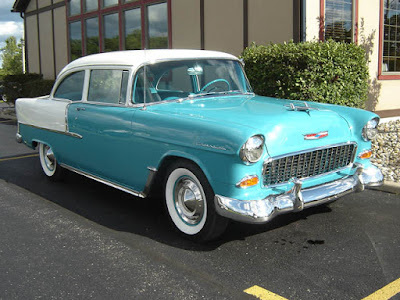 I will try again. It was me who had to delete. I should just close up
but I will try to comment...Glad your report can out good and Cholesterol was
good.

Congratulations, Jack! (I do hope you've given that doc some food for thought.)

Ironic. Tom's cardiologist visit was today -- His BP was textbook perfect ... they did an EKG -- 'all good' -- even an ultrasound on both legs. He gets a call 4 hours after the fact: "Doctor wants you to have an ultrasound." "What, you had one? This morning, you say?"

Another call, 15 minutes later: "Doctor wants to see you in 4 weeks for an echo-cardiogram." Huh? They said it was all good. Methinks they must like our insurance carrier. God help those who don't/won't LISTEN!

In the end, I think you're wise to trust your instincts. I hope today's conversation helps put your mind at east.

Koda loved going to the vet :) He was showered with treats from the moment he stepped in the door :)

Glad you got a good report and really I know the importance of a statin but if it is causing too many side effects, let it go doctor and stress lifestyle modification, which it seems like you are already doing, Jack.! Great walking you and Sherry both do!

If your cholesterol was good I'd thing you wouldn't need the meds. Glad you had a good report on that. I haven't been able to find a good doctor that I trust and feel comfortable with since mine retired over 10 years ago. I have tried and failed and now I just figure I'll go when I need to but if something isn't broken it doesn't need fixing. All those tests to find out your healthy is a waste of time and money to me.

sounds like you have a handle on your health even if your doctor has a mind of his own.