YES I thought about 9/11 yesterday

(I debated with myself yesterday and today after I wrote this entry. I finally decided to put it up, it is how I feel just now, thinking of the folks in the towers, on ALL the planes  and the  Pentagon)

NOTE: We will go to Florida in the morning. I may be missing here for a couple days....

WHY?
Why are people in the public eye said to be 'in the limelight'?  Check the end of the blog.... 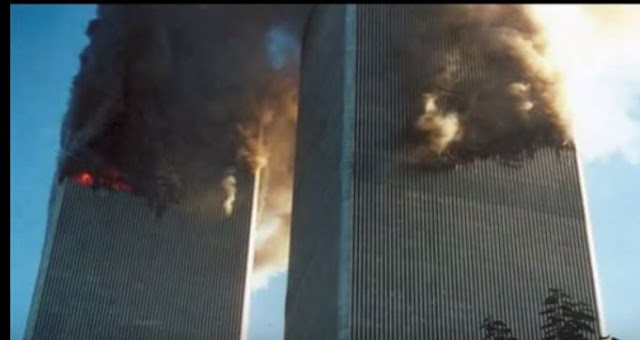 Yes, I did think of 9/11 yesterday. I did think of radical terrorists of the Muslim Religion. A religion that in this day and time operates under their Sharia (?) Law is questionable.  I realize that religion is slowly morphing into the mainstream of the world, but not fast enough to suit me. I saw an incident filmed by a Pakistani in Pakistan on his phone, down town on a main street. An Iman called a woman over whose face was uncovered and forced her to kneel and ask for mercy. After a long public tongue lashing to her and the crowd, she appeared to think the ordeal was over. At that time the Iman motioned for a soldier to shoot her. There on the camera the soldier shot her in the top of the head, killing her and they walked off and left her on the street like a dog, men smiling.

Yes I thought about those terrorists, and why they do as they do. 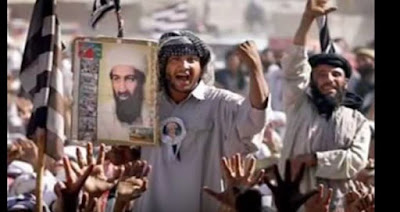 While searching for that video, I watched other sickening videos. One where a woman was caned within an inch of her life for standing too close to a man who was not her husband.

I watched a film of a woman stoned to death for not obeying Sharia law.  We have in our country already, 'Honor Killings' of wives and daughters.

It is hard to put a blog on after that.  Forgive me for being so judgmental, but UNTIL I see thousands of Muslims stand to defy Sharia law and terrorism and declare they will follow the laws of their adopted country,  I will still have a problem with them immigrating into the USA.  There was a time an immigrant kissed the ground for being allowed into this country.  Now, in some areas they would like to be able to enforce Sharia law in the USA.  My wife is the dearest thing in the world to me. I cannot imagine treating her as ‘property’ or allowing any man to cane or kill her for not covering her face.

On this very blog I interacted with a young lady who commented. She was planning to travel to Iran to marry a Muslim.  I asked her if she felt she should be whipped if she disobeyed her husband, she answered, “Of course if I displease him I expect to be punished.”  We e-mailed back and forth for a few times. I wondered how she must have been raised. She had never even met a Muslim. This was all being arranged on the internet.  I have wondered many times what happened to her. 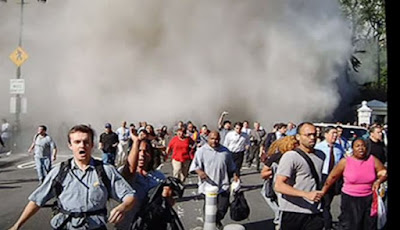 (9/11)
Christian or not. I will not judge your politics.  HOWEVER, this country was formed on Christian principles. The Ten Commandments, or Christian teachings are basically common sense.  I like to think this country was formed on common sense.  There is a lot I do not understand about this country’s past i.e. women’s suffrage,  slavery and the native American.  But Historical times cannot be changed, but by gravy we can try to be reasonable and ‘get along’. Can’t we? 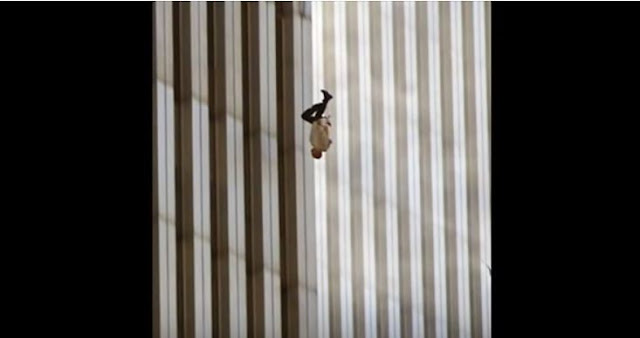 (FORGET?  IT IS PRETTY HARD TO FORGET THIS MAN AND MANY LIKE HIM)

If I am not supposed to judge Muslims by the terrorists and extremes, then all whites should not be judged by some extreme skin heads or white supremacists, by the press! We do have many whites decrying the actions of WS. That is what I expect from the Muslim silent millions.

Now....BECAUSE
invented in 1825, limelight was used in lighthouses and theatres by burning a cylinder of lime which produced a brilliant light. In the theatre, a performer 'in the limelight' was the Centre of attention.


Nite Shipslog
PS: Power is back on in Port Richie, FL

Now im curious about your friend who married a muslim. I hope she is happy with her decision and I hope hes nice to her but probably not after the honeymoon was over. Its sad but love is powerful. Thats what I call "crazy in love".

God bless us all
Lisa

Chatty took the words out of my mouth. AMEN, and amen all of our days.

I'm glad you wrote this, Jack.

If a "Christian" comes out and does something wrong, like in the case of killing a doctor doing abortion, the Christian community condemns the person for their actions, does not support them. I've let to see that in the Muslim community. They tend not to condemn other Muslims for terrorist acts, etc., that are taking place. I echo what Myra and Sandie said.

Great entry Jack, I hope you have a safe trip back to Florida.

I don't think any of us will ever forget the terror of 911. Hope you have a safe trip back to Florida. It's good the electricity is back on in Port Richie and I hope yours is too.

I do have a voice but right now it's my heart that agrees and agrees....YES, AMEN, AMEN, AMEN.~~~
Safe travels my friends. Protect your hearts.
love n' hugs from up north. It's in the 80's again and it feels so good.