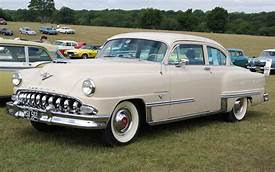 1952 Desota
Now:
The list starts with my mama, Grace Missouri Gertrude Loyd Darnell. She would laugh when she gave her name. Sherry is known to say that my mama could turn around a few times in the kitchen and have a full meal ready.
(Some of this will be repetitive!) 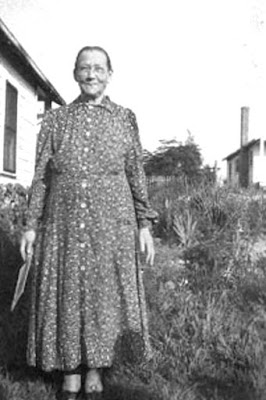 Granny Vestie Loyd
I knew mama’s mama, Granny Loyd. She was the real grandma in looks and in actions. I remember Grandma Darnell a little, but not much. I had two sisters in law, Ruth and Mozelle. Moz, was more stand-offish, Ruth was mama material, a light in a dark room. She was real. She too was a natural cook. The kids described a Pizza to her and never seeing one, she baked them for her 3 sons and their friends.

Katherine, my oldest sister. She was mother material also. She had one son who appreciated her, but died young. The Oldest did not appreciate one of the sweetest, loving women in the world. She was like a second mama to me.

Shirley, sister nearest to me, taught me to ride a bike, hop scotch, jump rope and all that good stuff. She was a good older sister. Even sneaked me cookies in bed.

There was Betty Carswell, the only REAL mountain girl I ever knew, my first girlfriend BUT she never knew it, I never even held her hand!. The first girlfriend who KNEW it, was Margaret Woods. We had a mutual break up, she had her eyes on Buddy and I had my eye on Sherry.

There was never a girl after Sherry. OF COURSE I met her mama. Susie Harris was a perfect woman. NO MAN could have had a better mother in law. She stayed with us in small quarters when both sons were born, both a thousand miles from her home. She was a blessing.

Sherry's eyes become damp, thinking of the picture her mama carried in her purse, found after her death. On the picture was written, “Sherry, you were such a darling.” Of course she was (IS)!
I am thankful for the women in my life.

Nite Shipslog
PS:
Did I read that headline correctly?

If Strike Isn't Settled Quickly, It May Last Awhile
Ya' think?!

PS2:
This exercise was suggested for back pain... 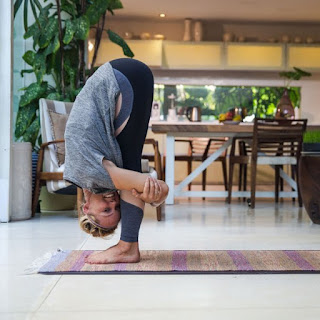 This must be a woman thing, My back will not do this, I must be missing a hinge.LOL

Beautiful! I love your phrase, "A light in a dark room." It resonates!

Another loving tribute, wonderful women in your life!

What a wonderful tribute to the special women in your life. You are blessed to have such a loving mate in Sherry. She is a keeper, you know! I love the family history here.
Have a wonderful Mother's Day weekend-Hugs- Diana

You have been blessed.
Tell Sherry - Happy Mother's Day! ♥♥♥

I must be missing a hinge too as never in my life could I bend over like that shown in the picture/ You are truly blessed to have some wonderful women in your life. Most of all your Sherry! Hope she has a wonderful Mother's Day!

If I bent over like that, I would never be able to get up again I fear!

You have been blessed with wonderful women in your life!