Sight and Sound, JESUS, CORN too! 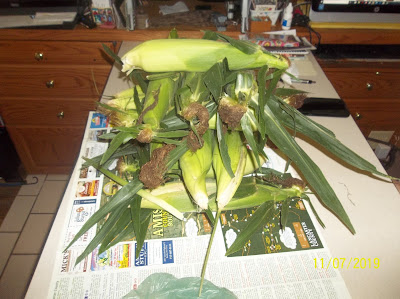 Lancaster is the home of Sight and Sound productions. They also have a theater in Branson, MO. My only world class stage productions were seen here. Until sight and sound we had only witnessed HS plays and some good outdoor dramas as stage entertainment. The theater seats 2000 and the stage is the size of a football field. (There were very few seats available, we had to settle for the nose-bleed section, turned out to be our best seats yet!) 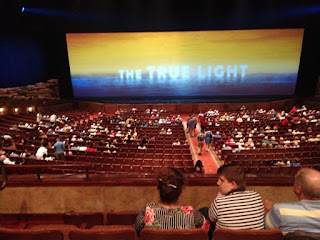 I shot this before cameras were not allowed. This is center stage it wraps half of that both ways.


This was  our 5th play. S & S does Bible stories and they are good. This year it was Jesus.  As usual they did a fantastic job as they did on Noah, Jonah,Daniel, Abraham & Sarah.

It was good but every play has 'THAT POINT'. Noah's ark it was when the animals and Noah's family entered the ark and the lights dimmed. When the theater lit back up, YOU WERE INSIDE THE ARK. Jonah's 'time' was when they threw him over board, it was so real!  Now this one, there were some GREAT highlights, but 'THAT POINT' was the walking on the water, fantastic depiction and so REAL.

BUT reality....We saw this on the way to the show: 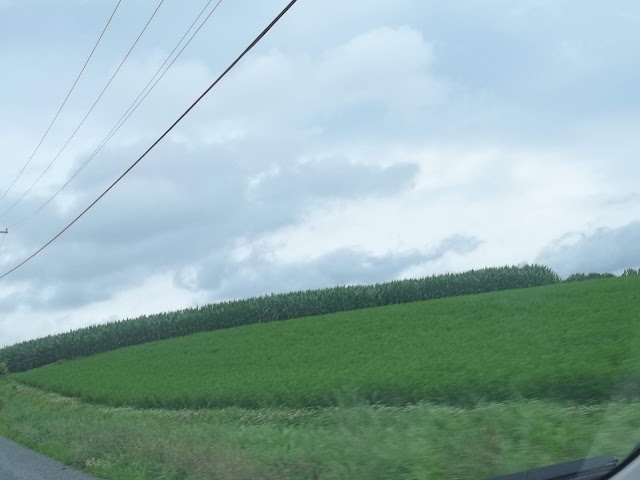 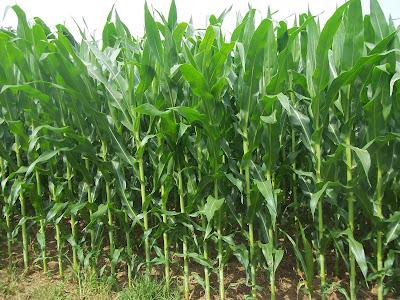 My daddy would have flipped to know corn could produce planted this close!  LOL 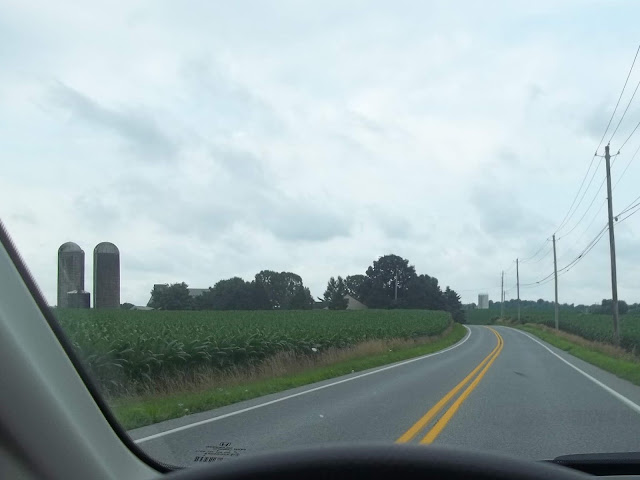 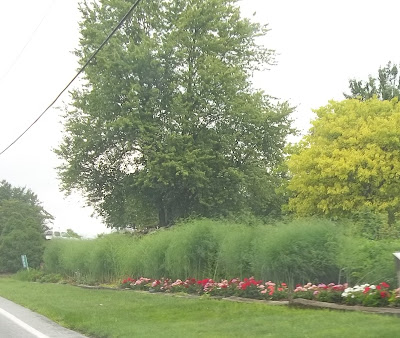 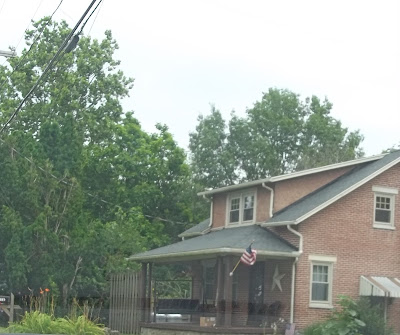 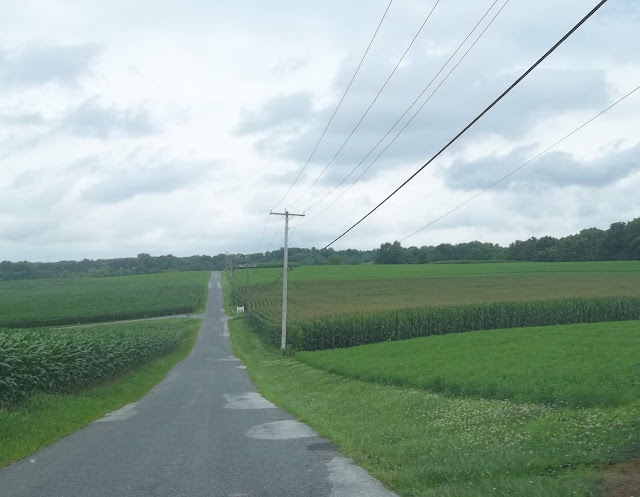 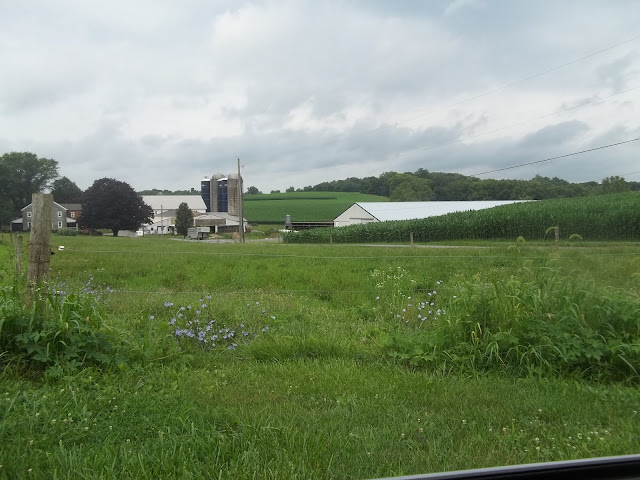 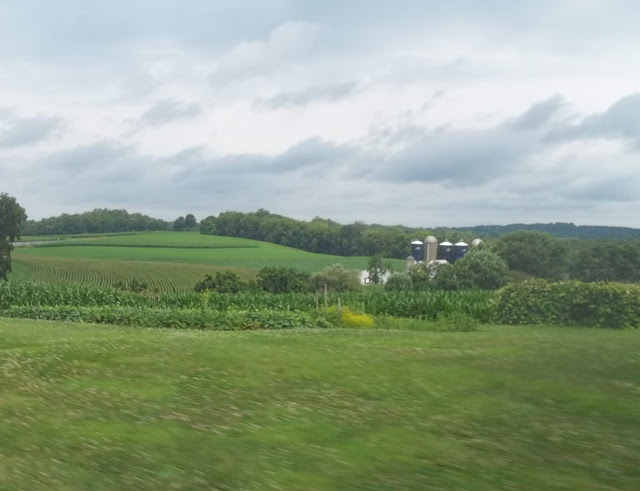 I never tire of beautiful postural sights.
Many times we see an Amish farmer plowing, baling, or just farming as it was in my childhood.
It is a nostalgic thing of course, and I do enjoy the sights.

OH I would love to see a show at that theater. How cool is that?

from the desk.
Lisa

Sounds like a magnificent performance! This one's and the ones you've seen in the past! Glad you were able to get your "dozen" of corn. I know you'll be enjoying it over the next few days!

Those rural scenes remind me a bit of my grandparent's place. Until he passed and his son allowed the land to grow fallow, their main crop was corn.
That theatre sounds magnificent. I got chill bumps when you spoke of the feeling of being inside the Ark.

What a play. Would love to have seen that.

Cornfields! I grew up surrounded by them. Your dad is right. New modified corn that will grow in a shorter time and closer together to allow for better usage of the land.

That would be quite a show to see...walking on water...I've never been to anything like that but am glad you got to see it and had a good view. The view from the road is great too. It takes a lot of corn and soybeans to feed the world...we do our part too here in Ohio. I do love country roads, so much to see...

Matthew 4 [8] Again, the devil taketh him up into an exceeding high mountain, and sheweth him all the kingdoms of the world, and the glory of them;

Revelation 3 [17] Because thou sayest, I am rich, and increased with goods, and have need of nothing; and knowest not that thou art wretched, and miserable, and poor, and blind, and naked: