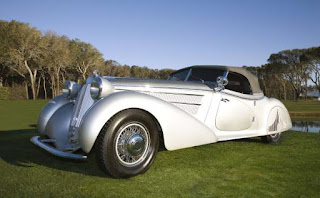 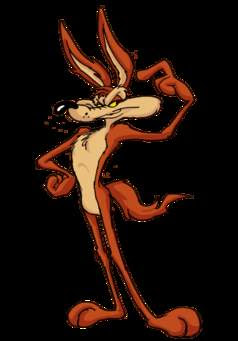 I don’t like to harp on age, it is said age is just a number, but when the number gets past the 80 mark, you start facing facts. Not that one likes it, but to ignore it would be wrong.

Years ago my sister saw more people die that I did. Her in laws were old, our parents were old and she had been close to know some of the ‘pain, and complicated paper work that must be faced at death. It was different for us.

In the military we were around mostly people younger than we were. That was mainly because I took so many roads to get there. LOL The last few years I was older than my commander officers. One Executive Officer treated me sorta like a friend, Stopped by my desk just to chat.

Most of the people we knew and saw every day were less than 30 years old. I have always thought of myself as taking the road less traveled.

Two roads diverged in a yellow wood, And sorry I could not travel both And be one traveler, long I stood And looked down one as far as I could To where it bent in the undergrowth;

-----two verses then the killer ending:

I shall be telling this with a sigh Somewhere ages and ages hence: Two roads diverged in a wood, and I— I took the one less traveled by, And that has made all the difference.

I can say as I near the 82 mark next year, I think I have had it wrong. Now I see myself as only one traveler in life, seeing my goals like every one else. I see you, you and you. We all follow a dream in life. Life is like that, an elusive ending, if you reached every goal you set, you (as well as I) will think: “What if I had chosen the other road?” Then we smile, “But I didn’t, and that has made all the difference.” 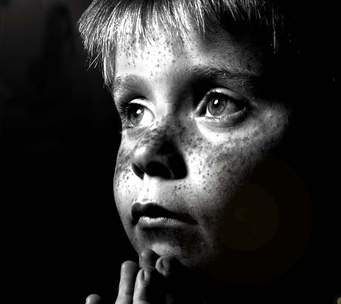 I have always loved this poem by Robert Frost. Lately for some reason, I have been reading some poetry. I think of Ms Grill a super teacher in a small mountain school who knew how to direct a kids mind. I think she, a teacher, has made all the difference.

Love this old car ... and yesterday's, too! (Sorry, I forgot to mention it.) I may be off on my dates, but this reminds me of F. Scott Fitzgerald's "Great Gatsby."
That's sure a splendid poem. It didn't mean much when I read it in school; only now, thinking of that long road in my rear-view mirror.
Happy Sunday!

That is neat Jack for you reading some poetry these days. I do like the Robert Frost poem. Maybe I'll have to start reading more poetry myself!

That Robert Frost is my favorite poem of all. Great post, wishing y'all a great day!!! Love, Glenda