I have said it many times on this blog, growing up and most of my life has been pretty much church centered. Churches have a lot of great folk that attend, and like every aspect of life some who think they are great. 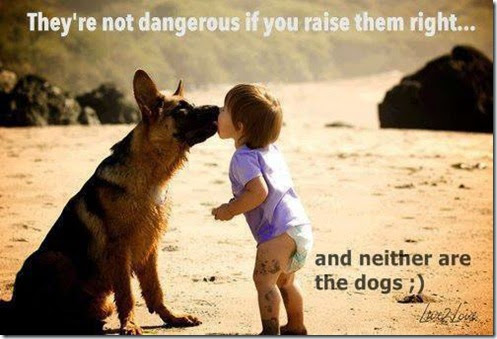 When you are a fundamental preacher's kid, you  go to church a lot. In my first 16 years of life I attended church more times than most folk do in a life time.

I learned how to sneak out of church. I am not sure how many times dad ‘knew’ I was outside, but I do know a couple times he did. 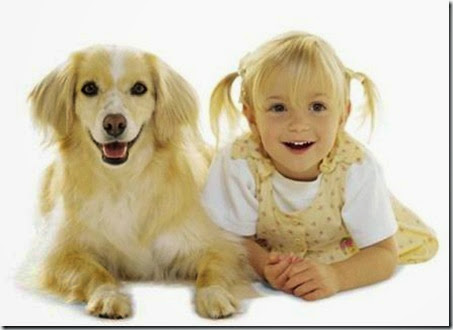 Our churches had a lot of ‘altar calls’. That was the time folks went to the altar to pray to get closer to God.  Many times for an hour and more. Lots of crying and praying, seeking ‘more of God’.

During that time the kids (not in the altar) were outside playing.  It was a time of hide and seek, tag, or ‘kick the can’. 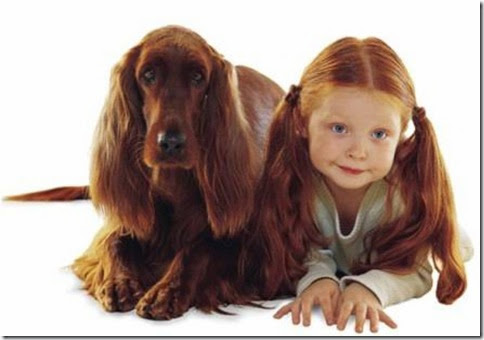 Our churches had what was called the LWWB (Ladies Willing Worker Band). Many nights after church we gathered to have hot dogs and hamburgers. Sometimes baked beans, but mostly folks just ate Hot dogs and Hamburgers.  It was a fund raising thing and if the Altar Call was still going on, the ladies would serve us kids and we would ‘charge it’ to our parents.

So sometimes we just sat around and ate hot dogs and talked about school or summer coming up. 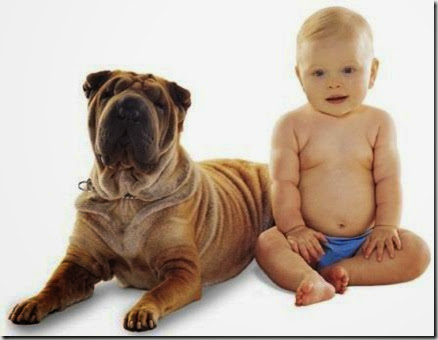 Those  evenings, mostly Sunday evenings, were so much fun, sometimes it wasn’t so bad being the preacher’s kid.

Church has changed with the times. I don't see kids playing after church anymore.  But now there is children’s church, I guess that makes a difference. 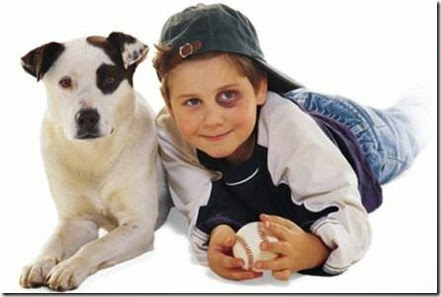 Church has become a business for some now, or so it seems. As a preacher, my dad would have NEVER asked for more money. IT just was not his nature. He would have been embarrassed to ask people to make a payment on a big house or big car.

So many times I say, I do not fit into today’s world, but I assume that every old person before me has said the same.

So try to keep my opinions to myself,because this generation will have to deal with their problems, as I did mine.

My dad would have NEVER accepted the idea of a minister being a millionaire.  That said he would have admired the ones who became millionaires then returned most to the spreading of the Gospel.

One minister, I think he was Betty’s pastor, out on the west coast, became a millionaire when his books became ‘best sellers’. He and his wife p;aid back to the church everything he had been paid in his whole ministry and returned it to the church. Then he ceased taking a salary.  Now Dad could have lived with that. 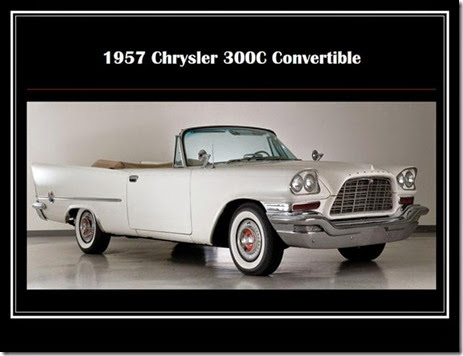 I remember playing "tag" after church while the grown ups stood around and talked. Tag was a lot of fun for a kid who had just been sitting a while.

Yep, that is what Rick Warren did; and from what I understand, he and his wife tithe about 90% of their income.

I liked all the pictures of the dogs and kids :)

I think its hard to be a pastor these days. Its almost like you have to sell the idea of going to church and offer programs, etc., to get people through the door. However, I don't think a pastor should be a millionaire either and budgeting should be done very closely on what is being brought in as offerings and tithes.

We grew up across from the side of the Methodist church in our town. In those days it was never locked so we went in anytime we wanted.

Bonnie: YOu are right, the runing did get rid of some pent up energy of sitting still.

Betty: I thought I was right, Tht dedication is needed thruout the church world. More folk would respect the ministry.

Paula.. How right you are. All churches were open to anyone during the day. Amazing the change...

I think that anyone who has a lot of money has a responsibility to see that it does good for others. Not only people like Rick Warren. Somehow there are more and more rich people in the world it seems. So much good could be done with all the money. If spread around everyone would have what they needed. You shared some wise words for all of us today no matter what church we go to.

I remember one time hearing a boy
say--watch your curse words she is a PK..I guess I am getting senile I have put that all out of my mind different life when you grow up. All my friends go to Church.

Dad was a wonderful example what
a Minister should be and do. He was smart way beyond his years.
Everybody loved him and still do today. Last week a man said to
me "I still miss your Dad".
He was the greatest..and we had
wonderful parents and for that I am thankful.

PS: Uncle Hershel drove a
Chrysler 300. I remember seeing
it drive up at Grandmother Darnell's
funeral. Aunt Bertha was jealous
I want write what she said...

It was always easy to tell a pastor's kid! lol I bed that you were a little wild child!

I have always felt for children of ministers - but they do grow up to be the best people.