We all want to be ready for the unexpected but that is impossible because of the very nature emergencies or the “UNEXPECTED”.

One of those things happened a couple nights ago……..  Friday afternoons,  we eat at a local cafeteria with Sherry’s brother Vernon and his wife Janet. I do not always hear what goes on but I enjoy Vernon’s company. He is a military hero, an old retired Green Beret. 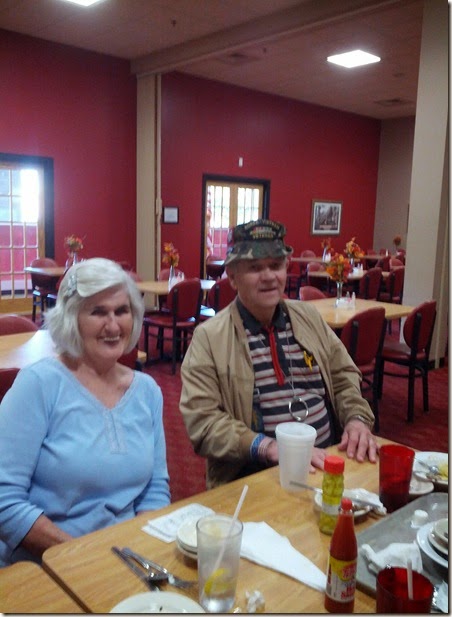 On the way home around 5:30 Sherry answered the phone, son Mark is on his way home from Florida, where is is purchasing a home, he has just broke down above Savannah, he is just inside the south Carolina state line.

We drove on home thinking (parents thoughts), what can we do to help? Another call , no luck in getting the car running. We told him to continue trying, but in the mean time we would head that way in the motor home.

Mark has been a successful General Contractor who fell on bad times, mostly his fault. Lately he decided to go to Florida an buy a house. He picked a Fannie Mae house. Listed as a 3BR, 2 Bath house. He bid and got the house. So this is the reason he is on his way back from Florida. He went to inspect the house he bought, THAT IS WHERE HE got hit with the UNEXPECTED, the house is not 3BR it is a 2BR house. He could have turned it down but decided to buy it anyway.

He owns two nice vehicles, both late models and he is driving another vehicle he has turned into a piece of junk.  It is running on a wing and a prayer and his prayers probably do not go too high.

So we drove 4 hours hooked up and drove 4 hours back to NC. I guess that is what parents do if they can anyway afford it. I know my daddy would, because he came to get me once when I broke down about a 100 miles from home.

‘Unexpecteds’ can be positive and negative. I like the positive ones… 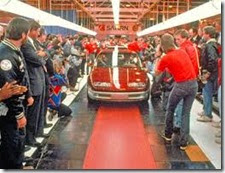 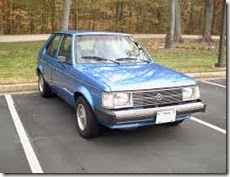 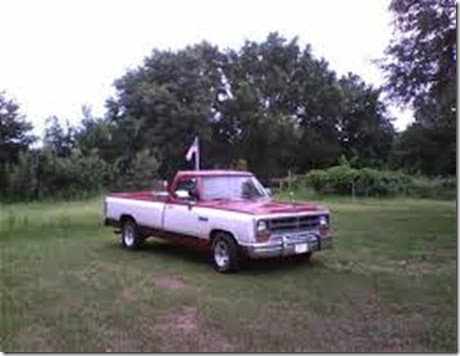 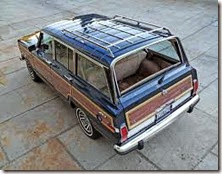 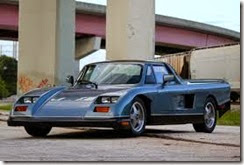 That was nice of you to rescue your son. Family does what it has to do.

That was nice of you to rescue your son. Family does what it has to do.

We will do for our kids no matter what. Glad you had a safe trip. It's been nice and hot here in Alabama, and it still spring that feels like summer. Take care, Jean.

We have really unexpected cool weather for May and are not complaining. Nice of you and sherry to rescue that kid.

Glad you were able to help, Jack and Sherry. I think we always tend to do things for our kids, no matter what the age they might be. We haven't had any unexpecteds lately and hope we don't for a long time :)

Rescue's on the way...cuz that's what parents just do~well, there IS a limit. You're nice parents., no doubt about it.
We got unexpected warm weather for a couple days and then an unexpected 5 inches of rain...life is so much fun, isn't it?

Parents will do whatever kids want. Happy to hear about the rescue!

No matter how old our kids get it seems we parents still have our work cut out for us. I'm glad you could give him a tow home. Hope all works out for him with his new home down in Florida. That is a big move.

You and Sherry are WONDERFUL parents. I think I would have done the same thing.

The unexpected - every single day.

Sometimes you just gotta do what you gotta do... :-) . Glad it all worked out. Sheila