Was my First impression really right?

I signed up to get a Trivia question every day. It is sorta fun. Why do we get a good feeling when we are right, even if it is a guess?

Why do humans ‘have to be right?’ 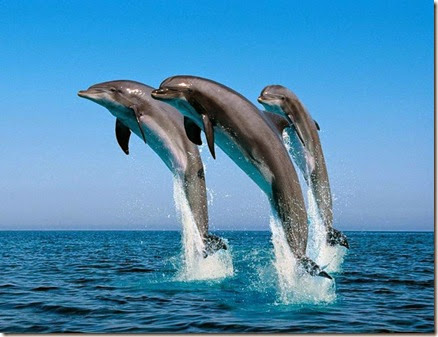 When I get a question that I do not have the slightest idea about, of course I guess. Take this one:

What are the little plastic tips on each end of a shoelace called?

Now you might know, I had no idea, my first impression was  ‘Aglets’ but I said to myself, the other three end in ‘ers’, it must be one of them. so I guessed  ‘Fibbers’….

GONG… Wrong, it was Aglets.(Sherry got it) 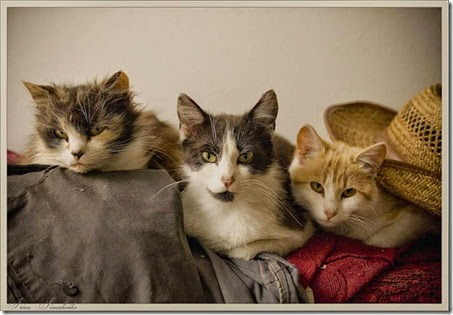 All my life I have heard ‘use your first impression’. Do you do that?  Until the age of computers if you had no idea of a multiple choice answer the best bet was always ‘C’.

When I was an instructor and had to write tests, I learned why, the human uses ‘C’ 64-66 times versus A, B or D.  I would go over my answer sheet and see I had more C’s than any answer. So I would go back and try to even them out. Sometimes it is tough. 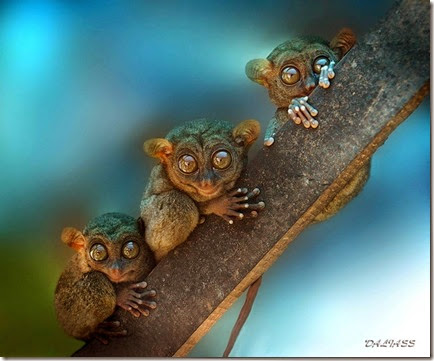 Trivia is a fun thing. Somehow Sherry gets two trivia questions a day and I am getting only one.  I notice I feel good when I know the answer and do not have to guess (that is not often), wonder why that is, it is an accident that they ask something I am familiar with.

I flunk nearly all the questions of celebrities and sports.  I have NEVER been a celebrity follower and was only a sports follower when the boys were home. 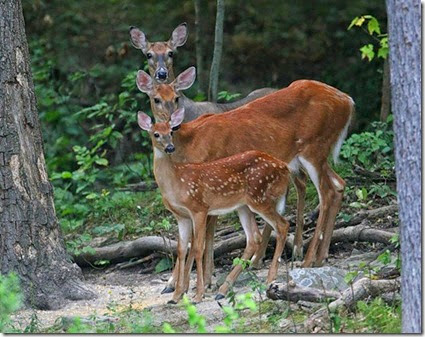 I do okay on Geography, major oceans of the world, speeds (light/sound) and some automotive advancements.

There is something about the human ‘logic’ that desires (hopes) to be right.  There is no worse time in the world when in a discussion or argument, ‘when you realize you are wrong!’ 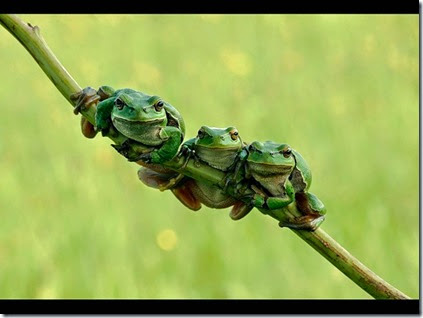 But I do enjoy the silly Trivia questions, I never played the game called Trivia, I would have probably liked it.  I don’t mind guessing, I have done it all my life.  hahahaha

Question: Which scientist originated the theory of evolution based on natural selection?

That one I did not have to guess. Answer below the auto. 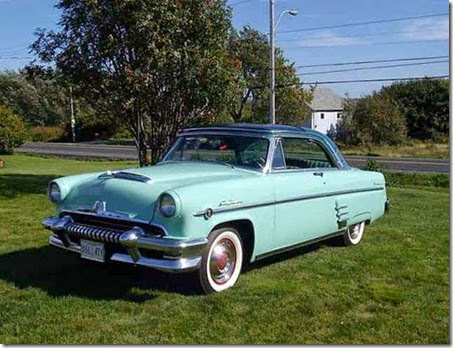 Answer: Darwin, Most of us remember that…

Ya, I've always been told to go with your first impressions. Unfortunately, I've always excelled at second-guessing myself.
That's really interesting about picking "C" on multiple answer questions.

Have a sweet day!

I was going to ask you if you like Jeopardy before I saw Mevely's comment. John and I try to watch it every day at 4:30. I used to play a game called Triviatron or something like that on Club Pogo. I liked it so much and they took it off. Another good entry. How do you think up so many?

I'm pleased when I know the answers.

I'm not much of a trivia player, myself. But my hubby loves Jeopardy.

I am OK with Trivia but not smart
like you. I do like Jeopardy.
I got both of your question right.
surprise, surprise.

I got both trivia questions right, LOL :) I think if I got a trivia question and didn't know the answer, I would google it to find the right answer :)

I also think it is great to have games like this to play so it helps keep our minds working :)

I like trivia and even have the game...we used to play it a lot when the kids were younger. It's a fun way to learn something new too when you don't know the answer. First impressions are not always what they seem but we often form an opinion from them. It's another gorgeous day in Ohio. I hope that you both have a beautiful Sunday there.

I am always impressed by the people who know so much on Jeopardy!