Please read, it only takes a minute. It is not what you think! 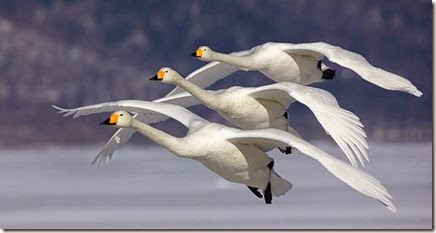 The Arctic Ocean is warming up, icebergs are growing scarcer and in some places the seals are finding the water too hot, according to a report to the Commerce Department yesterday from Consulafft, at Bergen , Norway
Reports from fishermen, seal hunters, and explorers all point to a radical change in climate conditions and hitherto unheard-of temperatures in the Arctic zone. Exploration expeditions report that scarcely any ice has been met as far north as 81 degrees 29 minutes. 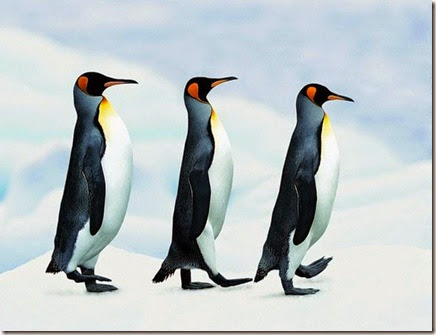 Soundings to a depth of 3,100 meters showed the gulf stream still very warm. Great masses of ice have been replaced by moraines of earth and stones, the report continued, while at many points well known glaciers have entirely disappeared. 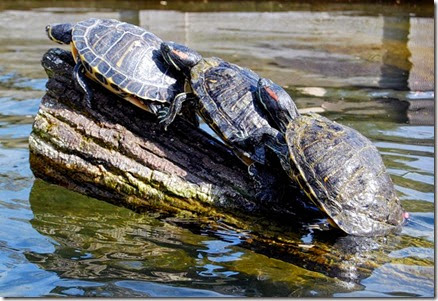 Very few seals and no white fish are found in the eastern Arctic, while vast shoals of herring and smelts which have never before ventured so far north, are being encountered in the old seal fishing grounds. Within a few years it is predicted that due to the ice melt the sea will rise and make most coastal cities uninhabitable. 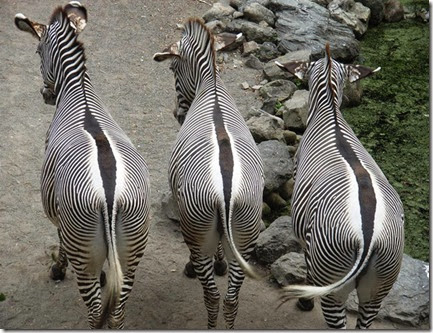 I neglected to mention that this report was from November 2, 1922, as reported by the AP and published in The Washington Post - 90+ years ago.  When I received this from Joan, a friend in Utah, I looked it up and sure enough the above is an exact copy of the article. 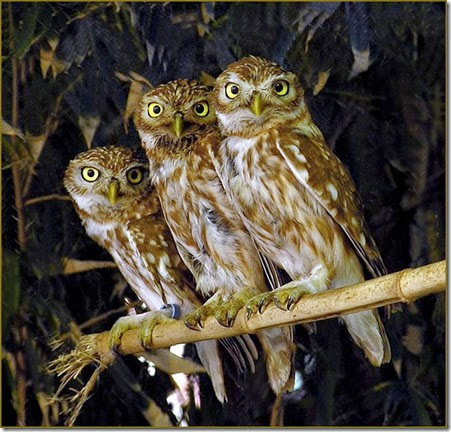 There are some very respected scientists that say we are experiencing a normal rotation of weather. There are more theories of what we need to do with.  Everything suggested costs mega bucks and adds money to someone’s pet program or project. 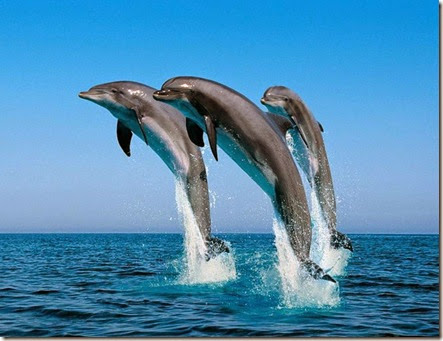 Just another of my opinions.

WE can and should stop major pollution and we should recycle!  BUT I smile when I hear ‘Climate Change’ now instead of Global Warming. These dudes are covering all directions. 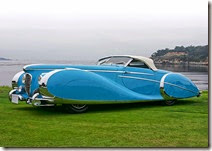 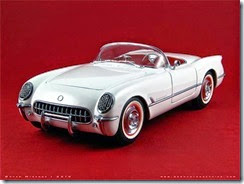 I like the Delahaye for art, The boy in me loves the Vette 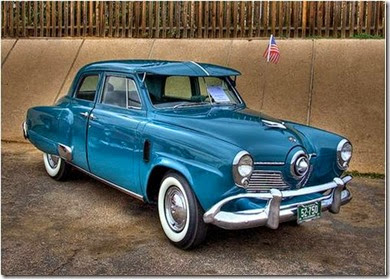 But the old man in me likes the Studebaker for the  PAST!

I agree with you. No one can do a whole lot about the weather. We can grin and bare it is about all. We are all hoping the rain stops soon so we don't have to build an ark.

I agree with you, but for a minute I thought it was just happening. It's almost a cold day in May, well it is for Grover. I hope the rain is gone for a while I have some painting (outside) I need to do. Take care, Jean.

Like this entry. I do all I can to recycle but as I've said before so few here in town do and they drive that big truck just to empty a few recycle bins. I wish people would care more. Not to get dramatic here, but I think a lot is happening like we read in the book of Revelation too.

Funny I got those same pictures today - Loved them.

Love the three's..penguins are my
favorite sea animal. No one can predict the weather.. The Weather
guys miss it all the time. It can
stop raining we have had enough.

Those pictures were cute; who can resist great animal poses like that! I think it is a natural occurence that weather is going to go to extremes; if we had charted the weather since God make the earth, I bet we would find patterns like we are seeing now and we would expect them as "normal" instead of label them like global warming, etc. Having said that, this was an interesting year all around for weather no matter where you lived. I wonder what the summer will be like.

MOTHER NATURE and this planet Earth will be here long after the rest of us are gone. Everything goes in cycles.

Recycling is not easy here. We have to store our recyclables and haul the 30 miles to Birmingham.
R