Life Is Tougher Than We Thought

That is the Title of a book a young man named Bill Isaacs wrote after losing his loving  wife to cancer.

When I was a contractor Bill was a kid. His dad was pastoring the New Hope Church  which Sherry and I had founded.  I had long ago left the ministry and completed a career in the military and  I was visiting his dad. Bill was a HS student, he saw a “Red Raiders” tag on the front of my truck and said, “I’d love to have that.” (His local HS team) 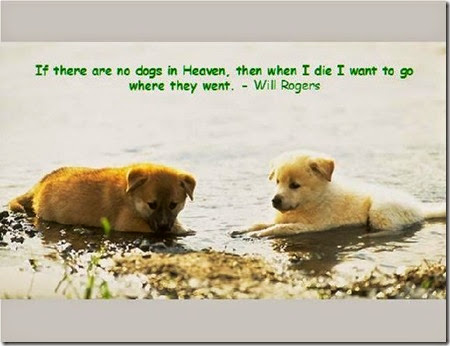 I handed him a screw driver and told him to take it…… He did.  He grew up, married and became a very popular administrator in our church. Then the nasty word Cancer raised its ugly head and Bill suffered the ultimate, watching the love of his life, succumb to cancer.

As we know, some cancer can be beaten. Breast and prostate Cancer for instance, are being beaten daily all over the world. But  after Bill’s loss he wrote, “Life is Tougher Than we Thought” speaking for himself and his sons.(If you have encountered a terrible opponent in your life you will understand.)

I never see Bill anymore, but on occasion run into his dad & mom. (YZ and Judy Isaacs have been friends of ours for years). I always ask about him. 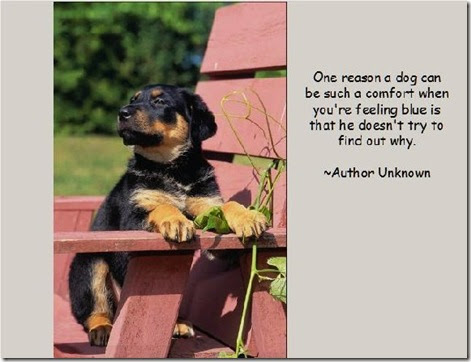 ( http://www.rickwatson-writer.com/ ) , in his column he tells of a friend who traveled with John Denver for many years until drugs and alcohol drug him to the bottom.  He lost his good gig with Denver, his home, his family and his dignity.

Rick’s friend did recover and stayed sober 24 years before passing this week. BUT he had still lost what many folk only dream of.

Yes, Bill, Life is tougher than we thought. 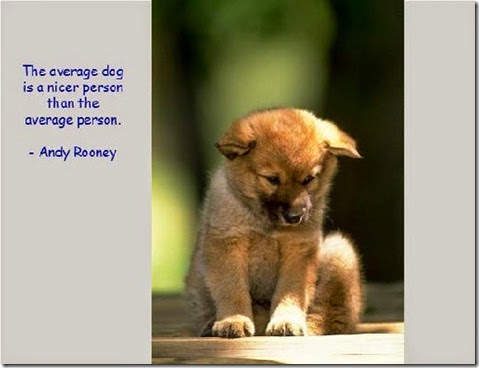 This is nothing new. going back to Bible times, there was Judas. An apostle, trusted, an on the inside track with Jesus. But he Blew it.

Almost daily we hear of someone who ‘had it all’ and then for a moment of high happiness , risks and loses IT ALL. 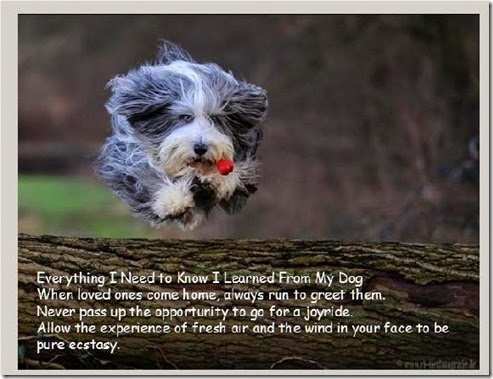 Respected presidents, kings, politicians, ministers and business men; actors, sports figures and musicians risk it all, and when caught can say, “Life is tougher than I thought!”

Most of us know ‘friends and the worst hurt of all, family’ that tragedy, fate or stupidity have struck from out of left field and we can say with Bill, “Life Is Tougher Than I Thought!”

I like to think I can handle what ever comes, but so far my losses haven’t been the same as Bill’s  and I am nearly twice his age. 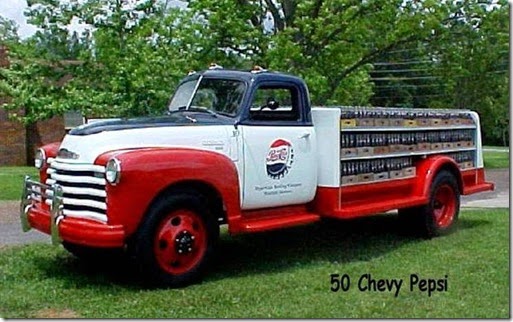 I didn't know YZ but get tickle
when I hear the name remembering
Recee thinking IZ.

The word cancer is the nastiest word in the dictionary. It is not easy to deal with when it attacks a love one. I sing the song "Life is just a bowl of Cherries, but there is a pit sometime" and cancer is the pits.

I hate the "C" word....and I want to put a plug in for routine colonoscopies. They save lives.
My husband's brother lost his life to colon cancer...and it was totally preventable. Men and women: if you haven't had a colonoscopy and you are at risk (family member that passed away from colon cancer) or if you are of the age where you need to get a colonscopy, get it....please! This procedure saves lives.

Have lost family and friends to cancer. And it is tougher than you think.

I am sorry about your friend who lost his wife to cancer and everyone who has lost someone they dearly love to cancer. Such a terrible disease.

Indeed, life is tougher than we thought. It has its highs and its lows, good times and bad times, and it is tough to live, but not having lived, then we wouldn't have the chance to die and spend eternity with Jesus, so I guess in the end, as hard as it is, it is worth life being tough.

What a poignant piece, Jack.
Just today, 3 friends mention the loss of a friend or a loved one in their blogs.
My boss' 30-something nephew just passed from brain cancer, leaving 6 and 9-y/o daughters and a devastated wife. To look at Tommy ... who possessed movie-star good looks and charisma up the patoodie, you'd call his a 'charmed life.' I don't get it.

Someday I believe it will all make sense.

PS - The puppy pictures and sayings are some of my favorites!

Yes life is tough at times. Seems things go great a while and then you get knocked off your pedestal.

I've lost some dear ones due to cancer and I also know some that beat it and so far are doing great too. No matter what, there is nothing good about it. I've learned to love each day and be thankful for it as tomorrow is not promised. There are many ifs and could be's in life. We truly do have to treasure the moments we have.