If learning a new language was easy, I would be bi-lingual. I had this idea that I could learn (I could still hear) Spanish via Berlitz tapes as we hiked for months, but I had very little luck. 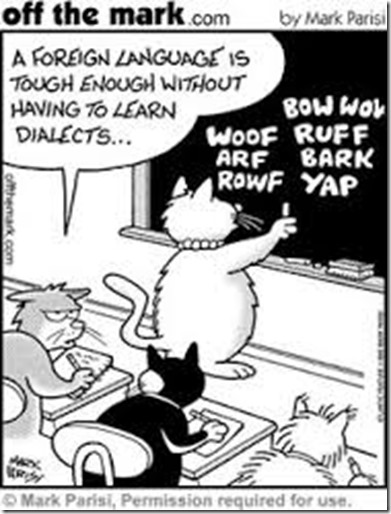 I admire anyone who speaks other languages. I am not in favor of bending the ‘USA’ to accommodate other languages, but I see nothing wrong with teaching a foreign language in our elementary schools. High school is a little late, I have a rough time remembering just a few words of French. 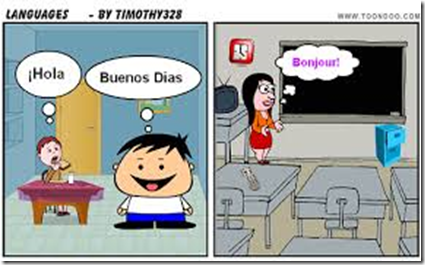 I am not in favor of our laws, signs, forms, etc being printed in many languages. I think the official language of the USA should be English, and business be done in English.

I think we as citizens should be tolerant as the new ‘citizens’ learn the language. If we knew their language it would help. 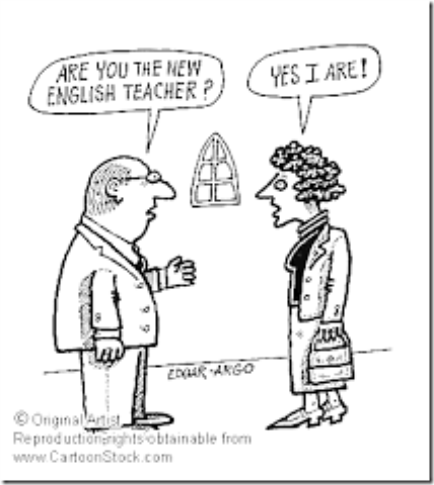 Example: Once we were in  France driving thru a small village. WE went into a small store for some drinks and snacks.  WE were having a TOUGH time conversing until a nice lady who spoke English came over and interpreted for us. I loved that lady!

Once in Mexico, Sherry and I were trying to order a meal, WE WERE LOST (language wise). Fortunately my dentist walked in and smiling spoke to the waiter and ordered for us. What a relief. 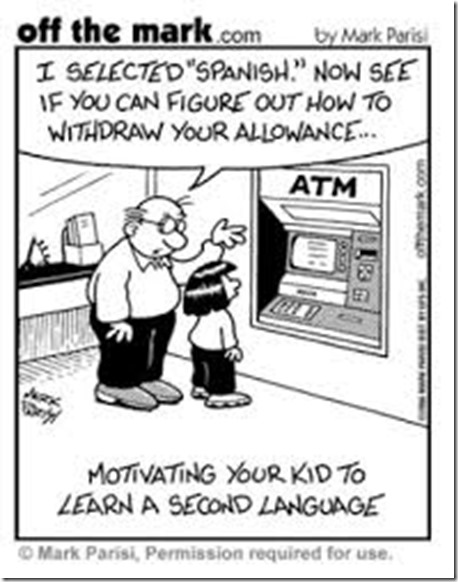 We were lost in Germany, driving, could not find our way back to the motel. I was thanking the Lord for my little pocket translator, because I did not run into an angel who spoke English. 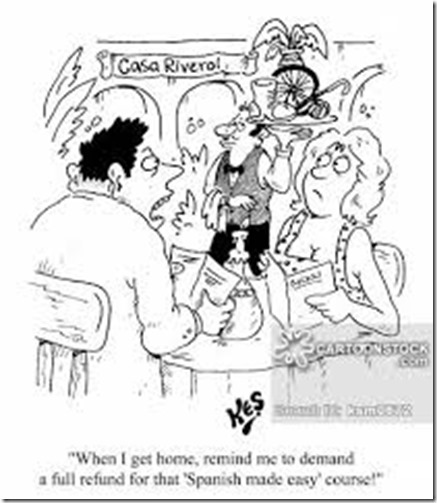 You are blessed if you speak a couple languages, I have a tough time with English. So if you can help a foreign visitor get around in our country, do it, they will forever appreciate it. 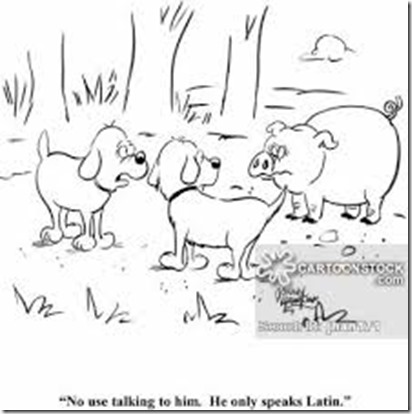 (Shirl taught me Latin as a kid, but she didn’t explain it was Pig-Latin, did you speak Pig Latin?)

je vous aime beaucoup., J’taime  beaucoup. Parlez vous Françie’? (Misspelled, but my extent of French.) I can count to 4 in Japanese. Then my Spanish is great. I can count to twenty, Si, amigo, caliente, and nada.

So I know ‘of’ 4 languages and only speak one. 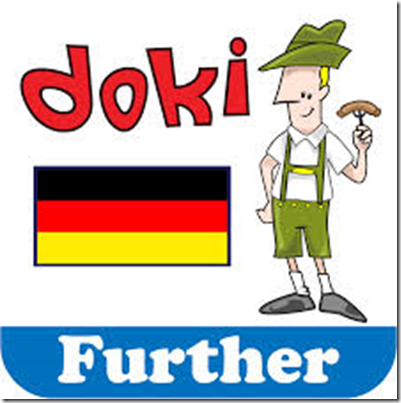 Please understand how hard it is to explain, “I need to use the bathroom.”   in a foreign country.

PS:Together Sherry and I have been in over 26 countries, we got by, but it would be so nice to speak the language when visiting. 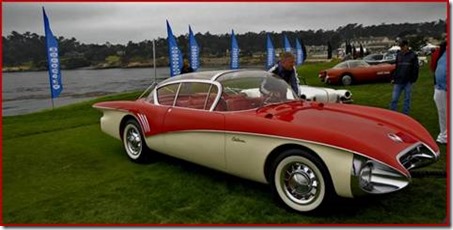 I think the only way one can really learn a new language is to be immersed in it, LOL. A friend of mine wanted to learn to speak Spanish so she went and lived with a Spanish speaking family and that's all she heard while there. She became fluent in Spanish. I think it is good to learn the language of the country one wants to live in. I also think it is good to learn a few key phrases when visiting other countries in case one doesn't run into an English speaking person there :)

When I was in Panama I tried to order Chinese food in Spanish. The resulting meal was unfortunate :)
Rick

Yes, you and Sherry were mighty fortunate – MOST of the time!

… and, as you know, most Europeans put us to shame! Once on a foreign cruise, this ignorant girl was snickering over a bartender’s mispronunciation – when her hubby pointed out, “HIS English is lots better than YOUR Italian.” (Ya, I’m embarrassed to admit, that ignorant girl was me.)

I took a few months of French in school, then later some Spanish. I think the younger a child is when learning the more apt he or she is to retain the language and use it.

It would be wonderful if we all could speak and understand different languages. I only know one and that is it. How ever the SMILE is one universal language we all can speak. I smile a lot.