We have too much ‘stuff’, do you? When we go to our RV park in Lenoir just before the park there is a house that has grown ‘stuff’ since we first started going. He had an old school bus in his yard, he filled it. Then he started filling his Attached carport. He eventually filled it up. covering some of the stuff with plastic and tarps. Then he had one of the free standing carports installed for his car. The last couple times were have been by, he now has the carport FULL to the top, and he parks in the driveway. 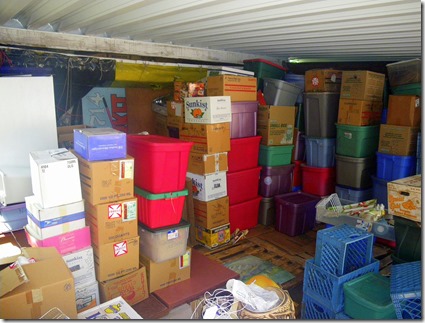 I guess, he would be listed as a hoarder. I have actually been in one hoarder’s house in Florida, the man was selling firewood. I had to go inside talk, I was amazed the TV was nearly covered with ‘stuff’ and he had once spot on a sort of couch to sit and watch. He must sleep there too.

In my life time I can remember when a mamma and daddy passed, the family divided up ‘Mama and Daddy's stuff’, now we don’t have room for more ‘stuff’. 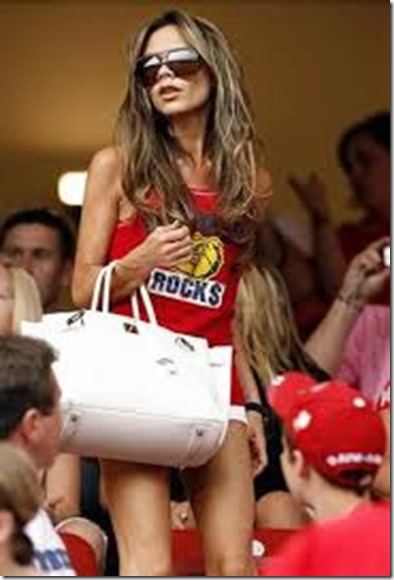 Shucks even our car stores ‘stuff’. Back behind the back seat. 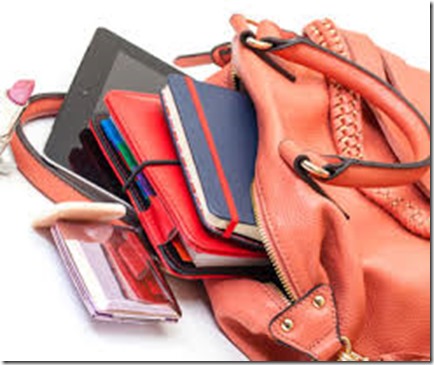 Anyway, I was thinking this week, not only our houses but our wallets and purses are FULL of stuff. Ladies get larger and larger Bags/Purses.  I think Sherry’s weighs 5-8 pounds now. 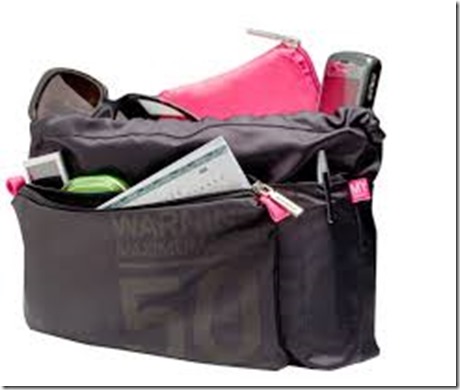 MY WALLET?  It is so full I cannot find something when I need it. I must have 24 cards or memberships plus Driver’s License and I.D. I don’t have room for ‘ALL MY MONEY’ (SMILE). 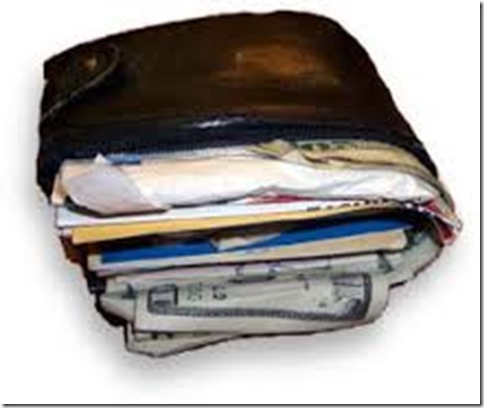 REWARDS CARDS everyone is touting ‘em. I have eighteen million various rewards points and have no idea how to use them. Some I didn’t even know I had.

I have heard that one day we won’t need cash, just the card. Shucks, I won’t be able to find the right one.

I don’t see an end to ‘STUFF’ any time soon.

I once declared, when I have a garage, I will never fill it with ‘STUFF’ and park outside. I enjoy driving into one when it is snowing or raining and lower the door and get out in a dry GARAGE.

Now we don’t have a garage and I miss it when it is raining. 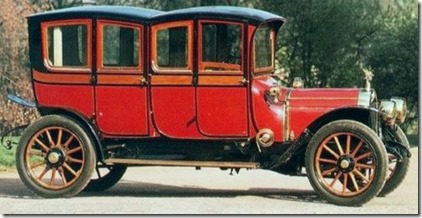 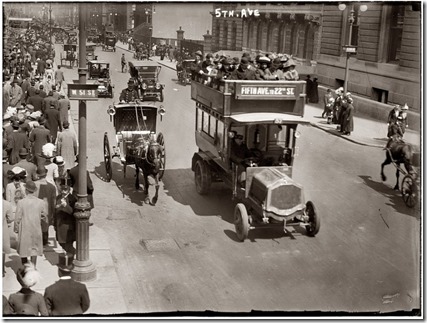 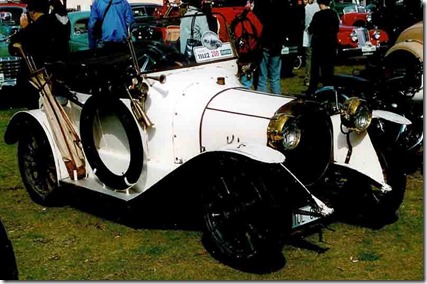 We tend to be hoarders here. My husband saves everything. Me too. We are not as organized as your friend, though. Laughed about the purses and wallets. I once weighed mine and it was close to 20lbs. I kid you not. These days though, it's lightened up a bit.

You know how I feel about stuff :) I could actually travel lighter than we do already and probably dump about 1/2 of our stuff but would be hard to get that past hubby. What is amazing is we haven't unpacked about 1/2 of our things; I don't miss anything but hubby has mentioned several times he would like some more stuff unpacked. Not sure what he is missing with it, but obviously some stuff :)

That first picture looks much like my basement. I do have a lot of stuff but thankfully have space to store it in. I can still put my car in the garage. Every now and then I get ambitious and get rid of some of it, but more than not I close the lid on a tub and leave what's inside there. Ha!

I once knew a man who was a hoarder. I had it all planned out how we were going to get his house cleaned up so he could come in the front door. His mom came over and we started hauling stuff onto the carport. Then were going to clean the living room and only put back what was needed. Yeah right! When we had about half the stuff out he stopped us and said thats enough. His mom and I left disgusted. He eventually put all the stuff back in. He has since passed on and his house still stands with I assume all his stuff still in it.

Brother do you think we should talk about my stuff.When we use a Church
parking lot to set up a garage sale. A man ask you who do I pay and you said you want believe this it is one persons. Having two houses and 5 out buildings that were full. Not doing to bad now with my basement thanks to you. I also had 8 antique cars. Mercy what a mess.

My pastor in Florida once told the story of a lady named (I kid you not), Peace Pilgrim ... how she walked away from everything she owned to walked clear across this Country and back again wearing nothing but the clothes on her back. When asked, "Why?" she reportedly responded, "One day I woke and realized how very hard I was working, every day -- to support 5 rooms of furniture."
Pretty drastic, yes!

I think I'd be more inclined to adopt what one blogger commented on friend Jon's post: Get rid of 3 things every day. No more, no less, but every day.
Then again, I think moving them to a neutral, off-site locale -- let's call it 'purgatory' -- might be a temporary solution. If you've no regrets after a year, they can be permanently purged. But not 'til the heart has a chance to get used to it. LOL.