We went to our ‘home’ church Sunday. We sat in ‘Elmer’s Seat’ since he is  in his upper 80’s and misses church a lot. Elmer  has been in our family for over 60 years. First in Sherry's family over 50 years (married to her sister over 50 years). 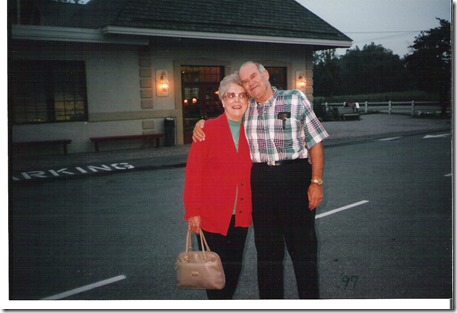 and my brother in law for about 5 years, until my sister Kat passed. 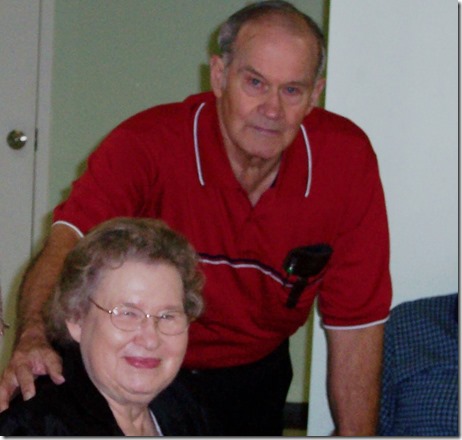 Elmer was a entrepreneur,  He put together his own ‘roach- coach’ route and did very well. He was always active in church. The one thing Elmer was good at was ‘sleeping’ in church in his later years. His head never drooped like the rest of us old folk, I could stay awake JUST watching him. LOL 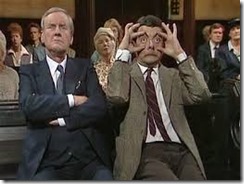 Have you ever known anyone who did not know their own strength? That was Elmer. He was the strongest man I have ever known pound for pound. Once we were moving I had carried some stuff out and said, “Elmo, I will be back in a minute to help with the refrigerator.” I met him when I headed back, he had the Refrigerator in a bear hug and walking toward me.

Sherry’s mama needed mechanical or plumbing help at times and Elmer was the only one around. Most of the time he would wring a bolt off or strip the threads on a fitting, not knowing when to STOP.

THINKING is about all I do in church now, So  I sat there thinking. Even if one is not a Christian, even if they do not believe, the scripture has so much ‘common sense’ rules, parables and philosophy, that it is good for anyone, Christian or not.

The ten Commandments are common sense, and most of our country’s laws are formed from them.

As I sat in ‘Elmer’s seat’ Sunday I thought of what King David recorded. “I was once young and went where I desired, now I am old and someone carries me where they will.” (paraphrased) 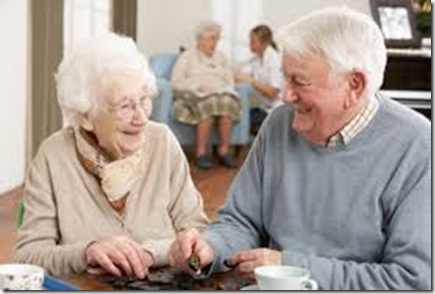 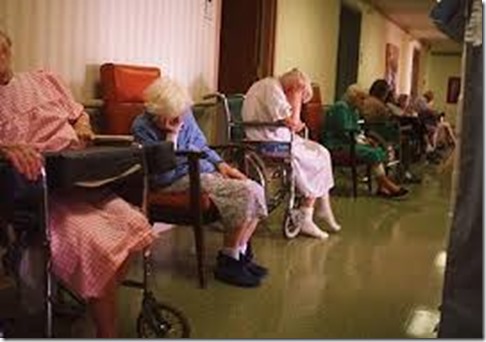 I have been visiting nursing homes for years, let me tell you, there are many improvements over the years. The ones I have seen lately have improved greatly in the smell. And that IS A BIG DEAL! When we cannot take care of ourselves, our sons have been instructed to put us in one and come see us when you can. DO NOT let us put a guilt trip on you for doing it.

Doctors keep us alive many times past our  time(?), so someone must ‘warehouse’ us.  Let me say this as I finish this ramble. I have visited some ‘Very Nice’ care facilities. When I get old enough I am going to shop around. 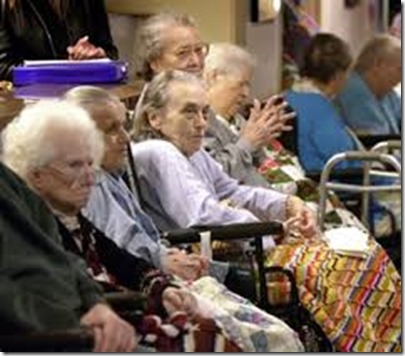 Life is fun, but YOUTH finally learns, that life can be tough with age.

Cars that never made production:

(I think the Lincoln used those tail lights)

Yes it's reality but I've never heard it put quite like that as in Warehousing us. I always tell my girls don't put me where they make me play bingo. I want my computer.

LOL about the warehousing comment, but kind of true in a way. Doctors are keeping us alive longer; not sure if that is a good thing or not, though in some cases. I like how you sat in Elmer's seat at church. Isn't it funny how we get our favorite places we like to sit?

I have told son the same; just put us in a home and come to see us when and if you can, but don't feel guilty. So far he's not listening, but I'm going to keep telling him.

How I used to get self-conscious when my mother would nod off during church ... and dang if I don't do the same thing nowdays in long, boring meetings. It's like my eyeballs have a mind of their own and they keep wanting to roll backwards!

Funny, too, how proprietary we get about our 'own' seats - whether in the pew or the parking spot or the conference room. Our LONG-time Director of Engineering recently retired and it was several weeks before anyone had the nerve to sit at 'Chuck's place.'

Finally (pardon my going on and on!), your mention of 'common sense' church messages made me remember an awkward experience when my mom's roommate in the nursing home - a feisty little Jewish lady - insisted on accompanying us to Sunday services and then joining in the communion! You can read about it here if you'd like: http://mevely317.blogspot.com/2008/12/ecumania.html

We put our mom in a nursing home. I think she feared we'd put her there and forget her. But my sisters and I visited her every day. In the years she was a resident, there were fewer than 5 days that at least one of us wan't there. About 97 percent of the time, we all three went.
During those years we visited most all the rooms there. I gave books to every resident that wanted one.
My mom's nurses all came to her funeral when she died and wept as if she was their mom.
I know nursing homes have gotten a bad name through the years, but there are a lot of good ones.
R

Glad you were inspired by Elmer's seat. Never wanted to go to a nursing home because I worked in one, once upon a time.