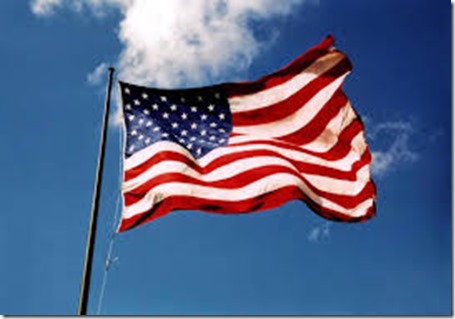 I am torn in my thoughts of the flag of the confederacy.I RESPECT the Confederate Flag because I have family who fought under that Ensign. And to a point, it does represents States rights.

Then on the other hand It was the worst war the USA has ever been involved in.  It was the worst kind of war, politicians pitting Americans against Americans. Pitting family against family, for their own agenda. Please remember this is my heart felt opinion.

I hear Southerners quip,’The South is going to rise again.’ SURE, and that person doesn’t realize the number of deaths that occurred the last time we ROSE! They CAN NOT realize if you add all the deaths of Americans from all the wars up to Afghanistan (That includes WWI,WWII, Korea and Vietnam)  you would reach the approximate number killed in the NOT SO CIVIL WAR.

Stubborn politicians who should have been able to work out the situation (Both North and South) pushed us into a war.

What was it about? States rights, Slavery, or Ignorance? It was about all of them. I have friends who say ‘The war was not about Slavery it was State’s rights.’  I have to tell you, it is a nice thought and there is SOME truth in it, but all in all IN MY HUMBLE OPINION it was mostly about slavery. 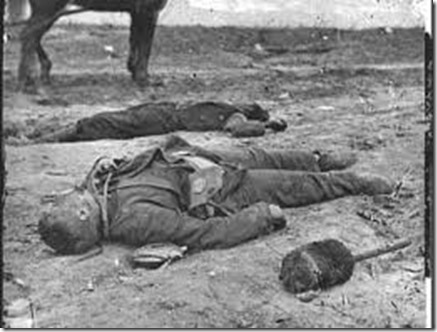 Strange thing most likely over 98% of the men who died defending the South had NEVER and would NEVER own a slave. My family history is farmers and share croppers. Hard working Georgia Folk, but they still went to war because of LEADER STUPIDITY.

NOTHING ASSOCIATED WITH THE NOT SO CIVIL WAR WAS WORTH A  MILLION AMERICAN LIVES, half killed the other wounded. 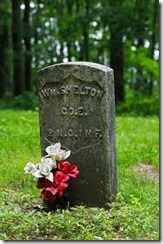 On the Appalachian Trail there are 2 graves. Sheltons  (Uncle and Nephew) from the NC mountains who chose to join the Union  and fight. They were secretly  coming home to their families to celebrate Christmas when their NEIGHBORS ambushed and killed them. That was a sad moment on our joyful hike thru the Appalachian Mountains. 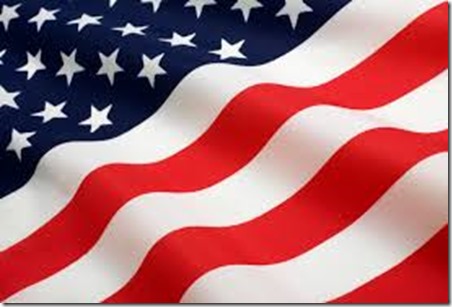 I have only pledged allegiance to one flag, The
Stars and Stripes, MY FLAG, the AMERICAN FLAG. I and millions of other like me have pledged our lives to defend it and the country it represents. I have only one FLAG The American Flag.

Like it or not the flag is divisive.  And I despise that. We have enough problems in this country without using the Rebel Flag as a rallying point. As a Southerner, I say it is time to put it in a museum. 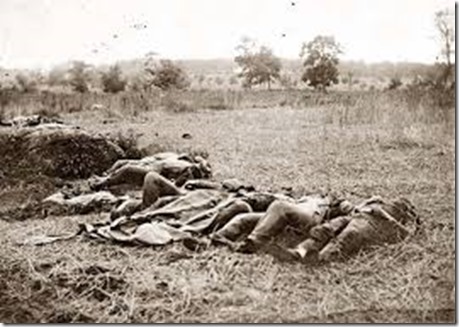 Everyone who can, SHOULD visit Gettysburg, Pennsylvania and read the history of the battle, I cried, standing on the ground where 51,000 soldiers died (We lost 58,000 in Viet Nam in all the years of fighting), try to imagine 51,000 men dying in a few days in ONE BATTLE. AMERICANS KILLING AMERICANS. 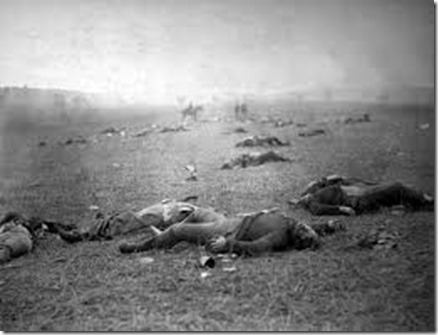 That is my opinion. Thank God and the USA I have a right to it and Freedom to express it. If you differ, I still love and respect you, I can agree to disagree without a fight.

Thanks for reading my drivel. 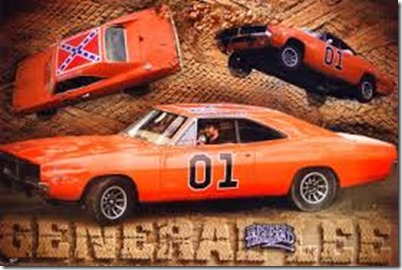 In the ‘Dukes of Hazzard’, the Rebel Flag was used to entertain and SHOW southern comedy. 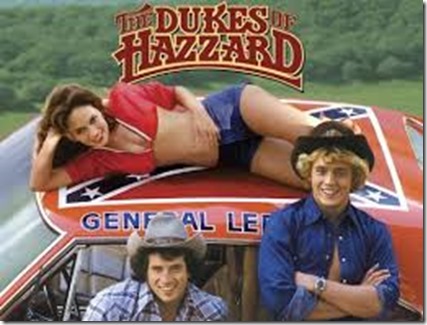 In the KKK way it is one of hate and division. 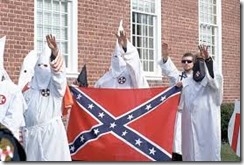 That was sad about the graves you guys encountered on the Applachian Trail. I think I agree with you, Jack. Put the flag in a museum. We should, I think, be united as the 50 states and remember and learn from that dark period in our history, but don't need to display it in the form of a flag.

This last week I've seen more op-eds than I'd like on this subject ... but you seem to have captured it best.

I'll admit to having romanticized the South on more than one occasion; and it amuses me to see the battle flag depicted as the Confederacy's own (v. Stars and Bars).
But like it or not, you're right about it being divisive. It saddens me to no end how people are so quick to take offense at every little thing these days. Instead of embracing our similarities, there's much finger-pointing going on. (And walking on egg-shells.)

Perhaps now, more than ever before, America needs our prayers.

If removing a flag gives people comfort, that is fine. Unfortunately it doesn't change the history of the past and the horrible things that happened. Nor does it obliterate the hatred that accompanies it today. Sad but true.

I am proud to fly our United States flag and say the pledge with honor. We are a united people and should realized how great our country is and all that has been done to make it so.

Ive never owned one of these flags. I never wanted to be labeled a "redneck". Ive always seen this flag as "rebel flag" or "a southern pride thing" but never associated it with Slavery. But then again, I failed History class.