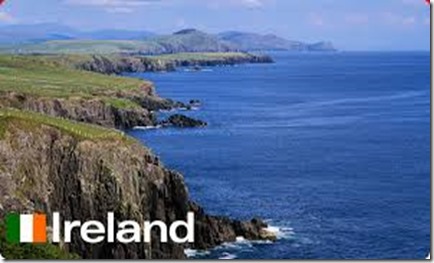 We received a dinner invite to Josh and Megan’s home. We want to go to Ireland, they were going to tell us about their trip. When they married he brought a cat and she a dog . They get along well and were a joy to watch as we talked. 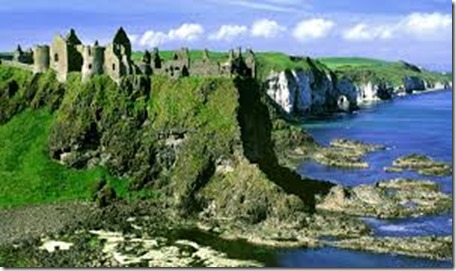 I was surprised, Megan arranged the trip thru a website that specializes in placing the tourist in private homes. They were all praises for the arrangements. They loved it, said the roads were narrow and signage was sparse as They traveled From Dublin south.

An article on the news tonight from Scotland, reminded me of part of the  trip. The grand's told us their trip also included a small island, sparsely populated, where all basic needs must be brought in by boat. No crime and no police force. 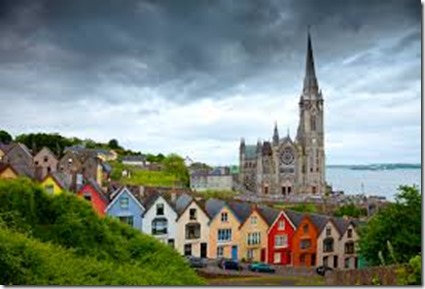 That news I referenced, was from a small island in Scotland. It was their first criminal act in fifty years this past week a store was robbed. The owner said, he really hated to, but now he would have to lock his store at nights. It was his practice to leave the store unlocked and anyone needing anything after he left could go in get what they needed and put the money in a small honesty box.

Can you imagine anyone leaving a store open 24 hours a day and the majority of the time there is no owner or worker present?  Many of the folks who read blogs are from a time when no one locked their homes and most cars sat with keys in the ignition, but I NEVER heard of a store doing that.  It is such a shame that anyone would be that cruel to ‘challenge’ such trust. 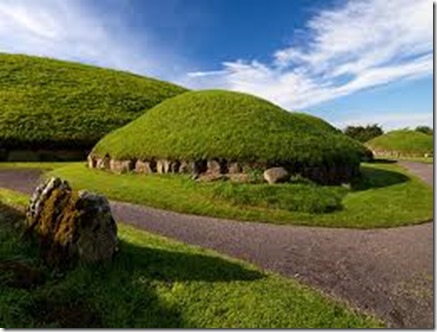 I lament the loss of his faith in his fellows, but most of all for the person with such low morals to injure a trust that was so strong. 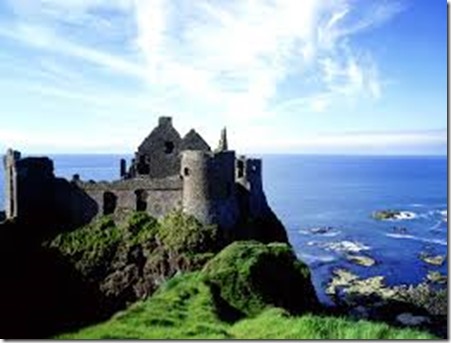 Our world has changed. We still have good, honest, solid citizens in our world, but our trust is now backed with locks instead of complete faith in our fellows.

Pictures are from the internet, Ireland Tourist.

This dude never made production either 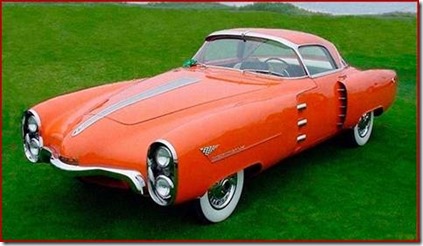 For some reason that seems to match Myra’s personality, She would be cool in this one.

I remember a time when the churches were left unlocked and opened for people to come in and pray or whatever. Sad that so many things nowadays have to be locked up.

A few years ago south of here there was a man who had a produce stand and it was on the honor system when he was unavailable. Take what you need and pay what you want to. I grew up beside the Methodist church and it was never locked. We could even go in to play church.

Now days if it's unlocked sure don't tell anyone! If it's not chained down it spouts wings is what we say at work. You all have a great weekend!

I always see vegetable stands in the summer that are not manned. They have an honesty policy where you take what you want and then put the money in a box that is out there in the open. Nobody steals. Sad that can't be the case everywhere.

Oh, but I'd love to see Ireland someday!
Back in the 70's my (former) hubby and I subscribed to an organization where folks could 'swap' homes for vacation!

One year we entered into such a swap with a nice family from Rome. All and all the trade was a success -- something we could never have afforded otherwise -- but I'll never forget the first morning's debacle: Armed with my converter plug, I went to blow-dry my hair and plunged the entire house into darkness. Neither of us spoke Italian, but that didn't stop me from running next door and banging on the gate. Thankfully, the homeowner -- a pilot for Alitalia -- spoke fluent English and knew what to do!

Jilda and I went to Ireland in 1999 and it was like the American south in the 1950s. It had rained the day we left and Jilda got tears in her eyes as we taxied down the Shannon runway. She said, "I feel like I'm leaving home."
We loved every moment in that country and we plan to return.
R