I sometimes think I am the world’s biggest day dreamer. It has always been a fault of mine. I have always thought if one doesn’t dream of possibilities, they never reach their potential. 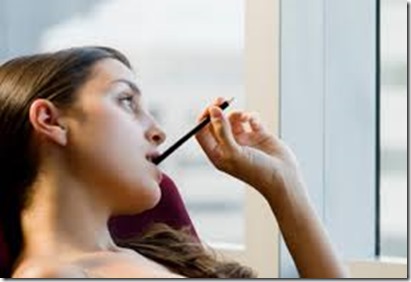 There’ve always been men in history who were considered dreamers. I even think of one of my favorite Bible Characters, Joseph, who was called a dreamer. Just my opinion, nothing to back it up, but I think Joseph was not only a night, but a day dreamer.

Of course being a preacher’s kid, most of my bed time stories came from the Bible and my heroes were Bible characters.  I didn’t always pick the favorite guy. I liked Esau, I thought he got a raw deal, and Jacob was a sissy (LOL).

Even with his faults, I liked Sampson, I guess all boys did, we ignored that little part about him being blinded, put in prison  and used as a mule.  We only dreamed of being strong like Sampson. No Delilah's gonna mess us up! 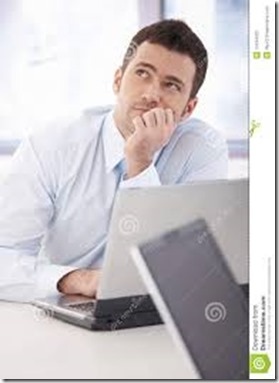 Anyway I have always wondered who else dreamed and followed those dreams in their lives? The actual following the dreams wasn’t as easy as dreaming them, but over all I haven’t been disappointed.

I look in the mirror and see sagging skin with those million little mini wrinkles and find myself ‘knowing’ that I have actually reached an age I never even thought of.  The song “I wish I was Eighteen Again”, comes to mind more often.  I liked George Burns’ version, because he KNEW. 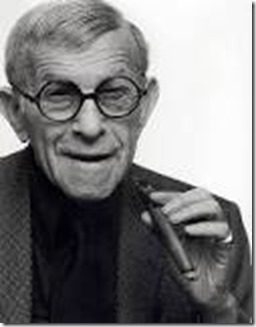 This Implant procedure lets me know, I am old. I am not bouncing back. I thought I would be out working on the RV getting it ready for the trip South. I have NEVER in my life laid–a-bed and not wanted to be out working. This time I have laid around and not even thought much about outside work, so I know I am old.

Now, my dreams are what I can do for the family. What I would do for them if I did win the lottery, etc. Most of my goals were reached. Daddy always said, you need one more dream out there to shoot for. I do have it, but it’s a secret , yep there is still a dream.

This old Packard wishes it was 18 again. 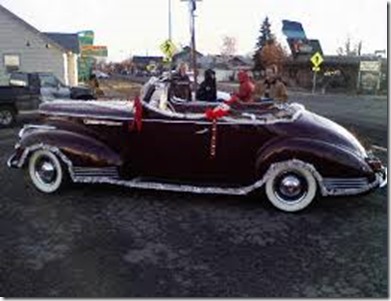 PS:It’s not necessary, but if you like, this is George:

And these are the Lyrics.

At a bar down in Dallas an old man chimed in,

And I thought he was out of his his head.

Just being a young man I just laughed it off

When I heard what that old man had said.

Or go running off into the wind.

I'm three quarters home from the start to the end.

I wish I was 18 again And going where I've never been.

The years turn the black hair all grey.

I talked to some young folks, Hey they don't understand

The words this old man's got to say.

I wish I was 18 again. And going where I've never been.

You leave us with a bit of suspense, Jack, wondering what that dream is. I have a friend who had a cochlear implant in her late 40s. She was off work for about 3 weeks. I think its reasonable to think it will take a bit more time until you bounce back. I think the world's best inventions were probably made by people who did a lot of dreaming.

Like this song. I'm finding it hard to face the fact that I'm older then I think I am.

I'm a life-long day-dreamer, too. In fact, a few of my grade-school teachers' 'editorials' on my report cards expressed their displeasure about that very subject. Unfortunately, I never had the wherewithal to turn those dreams into reality.

Last, thanks for making me smile out-loud about Esau and Jacob. My father - a preacher's kid himself - would have loved it!

Your body needs to completely heal...and it is telling you that. Continue to listen.
You will heal and feel better...and you will be out tinkering on that RV in no time. Don't rush the healing process, Jack. As we age, it takes a bit longer....but it will happen.
Sending you prayers and hugs.
Always,
Jackie

Glad you are taking it easy it does take longer to heal the older
we get. There's nothing that can't wait until you go through the healing process. I would be happy to be 42 again. That was the age
that Dad stayed about 10 years. Every time he had to tell his age
it was 42 a wonderful DAD...I think Jack Benny stayed 39...We
will all get there so enjoy life.

I remember a saying I've heard a lot, "If I'd known I would live this long I would have taken better care of myself:)

I've been a dreamer too Jack. I hope you're back after it soon.
R

Thank the dear Lord for the dreamers. Where would we be without them. Lots of things have happened because someone dared to dream and put that into action. Like you a lot of my dreams are now for my children and grandchildren. It would be nice to win the lottery. I dream about all the things I could give them, if I did. I hope all your dreams come true !