My dad loved cars. He took care of his like it was a baby. He changed the oil as near the right miles as possible. EVERY time I was around when he had the oil changed he would look at the car, rub a fender of the hood and say to it, “You feel much better now, don’t you?”  I know down inside he heard that machine say, ‘I sure do, thanks.’ He even wore his belt buckle to the side to keep from scratching the fender checking the oil.

Dad loved parched peanuts,  while eating the peanuts and drinking tea or coffee, I would hear the tales. 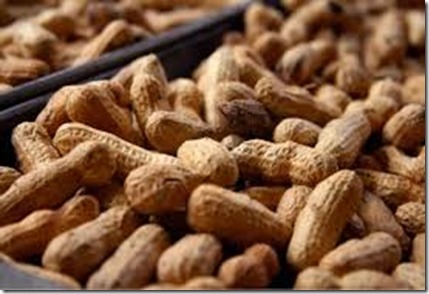 I remember one about an early model Ford he had, going up a mt when it got low on gas, because the little inlet was on the front of the tank the gas would settle towards the back of the tank and they would have to turn the car around and back up the mt, to coast down the other side to get gas.

There was the tale about going to Florida to look for work and having to put rags, weeds and grass in the tires because they would not hold air. 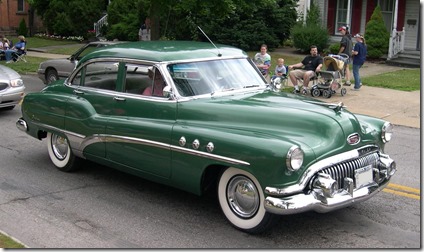 My dad being a very successful pastor always drove a Chevrolet. When he pastored larger churches he once bought a 1951 ‘Buick Special’. The Special was the smallest Buick. For months I heard him tell mama I don’t feel right driving that big car. He kept it two years then traded for a Rambler. He had always felt the pastor should not drive any better car than his average member. Even though his peers drove Cadillac's and Lincolns, he felt the Buick was too big. I admired dad for that.

Dad really made me proud once. He was a regular customer at the local Sinclair station. Once while he was getting his oil changed a Black man stopped to get a $1 worth of gas and wanted to know if his son could go to the bathroom, He was about to pee on himself. The owner refused because he did not have colored rest rooms. Dad asked “Have you ever had to pee so bad you hurt, let the kid pee.”

“Can’t do it Reverend, he can go around back and pee, I would loose customers.” 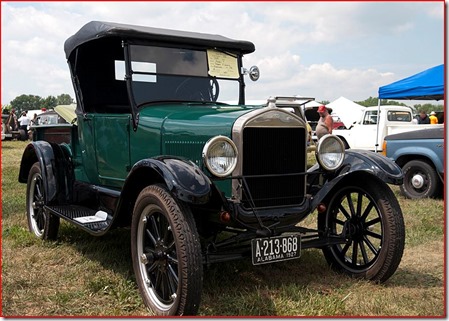 What a wonderful story about your dad sticking up for that little black fellow! I hope that 'little guy' never forgot your dad's words.

I don't recall my parents (or their parents) being overly fond of vehicles ... except my dad was so partial to Ford, I was totally flummoxed when he went and bought a Cadillac.

You're Dad must have been quite a man. I would have liked to have known him. My brother, Bobby, takes care of his cars like that and when he sells one he has a list of people who want to buy it.

WTG to your dad for sticking up for the little boy; bet he never did go back to that station! Your dad was a good man indeed!

Your Dad was a wonderful man and one to be admired for sure. You are blessed to have such good memories of him. It's looking like a cloudy day here in Ohio. It's almost 8 am and barely daylight outside. Hope you both are enjoying some sunshine there !