Has anyone ever solved a mystery for you?

I have told this before. We bought this present coach, a Monaco Diplomat and made a long trip. This thing felt like a tank. It rode like a horse and wagon, as if it had no Springs.  This was touted as being an ‘air-ride’ coach. Well it wasn’t. 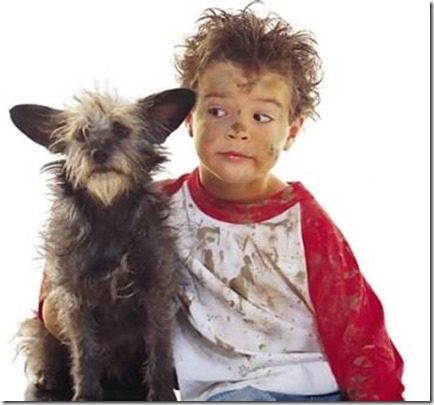 I determined to get rid of it, some how friend Hank heard about it. “I can fix that Jack, where are you?” We were within 10 miles so he came over.  Within 15 minutes he had taken care of the problem. Don’t you love a guy or gal who has the answer and not just talk?  I have told many folk about Hank.

As I sit here typing my ‘ssssssss’ leak is fixed. Hank suggested replacing the valve instead of repairing it. I had no idea, other than the net, where I could get the valve. Hank suggested NAPA, they had it, and I was able to install it. Thanks Hank! 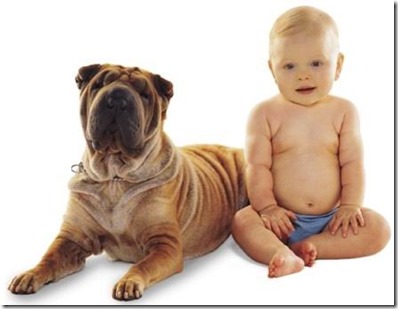 Living in Kirksville, MO,  and on a tight budget, we owned a ‘57 Rambler. The engine was running terribly and I took it to the Rambler place. “You need a new engine or a complete overhaul. Cost from $200 to $300.” I said I had to think about it.

Sherry’s piano teacher’s husband was a mechanic. I may as well give him a shot at the engine. I pulled it in, he walked out smiling. He did not know me, I introduced myself.
“Running rough, ain’t it.” He was straight forward like a Missouri Farmer, probably had been. 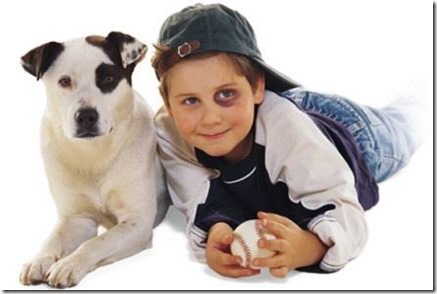 I told him the sad news, he raised the hood, Looked for a minute, “Hand me that 7/16 wrench off the workbench.”

I did and in less than a minute that little 6 cylinder was running as smooth as a sewing machine. “Weren’t nothing but a loose intake, these engines are known for that.” 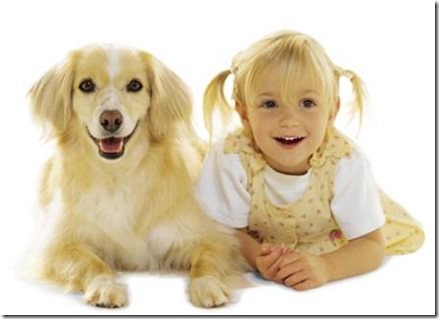 He wouldn’t take a dime. In less than a minute he had saved me hundreds.

Do I help folk?  YES, it is one of my favorite past times. People say, “You have no idea how much I appreciate this.” I can say  assuredly, Yes I do.

Once I ran upon a man in the middle of Hwy 27 struggling to reload a stack of plywood that had slid off his truck, He was leaving 84 lumber when it happened. I put my flashers on jumped out and helped him re-load. As we worked, he said, man I appreciate this.  I could say truthfully someone did the same for me, in this same spot a week ago, and they had. 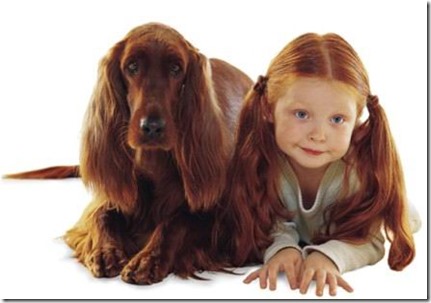 Never miss the chance to help someone. It will bring a smile. (To you and them) 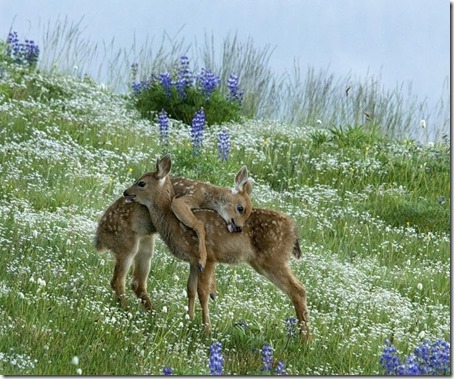 Yes, help when you can! 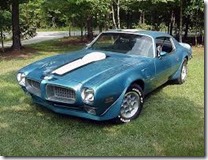 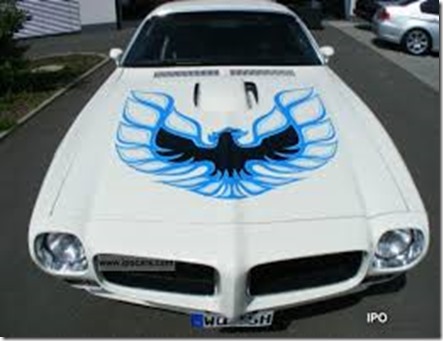 I always like helping others. We got that from our parents. The deer picture reminds me of the saying, "He's not heavy he's my Brother".

That is a good feeling to be able to help someone and it is definitely appreciated when it's yourself that needs the help. Take care down there, Sheila

Yes a helping hand is wonderful no matter which end it is on.

I agree Jack. I had a stack of lumber slid off my truck a while back when I was doing some renovation on the barn. A couple young guys pulled up behind me, hopped out and in a matter of minutes. I was reloaded and on my way home.
They wound't take any payment either. They were paying it forward.
R

What bouquet of feel-GOOD stories! Now, it's a pretty good bet I'll never meet Hank ... but hope he feels the love.

Speaking of love, that picture of the deer is really moving.

That is so true about helping others; we often get blessed in the process :)

So glad you got that ssss fixed. Your friend was a great help and you've certainly helped out a lot of folks too. It is a blessing to help others. They are helped and it makes one feel really good too. Yes, I've had lots of people that have helped my life run smoother. I can only hope I've helped out some too along the way.