Things are happening FAST in the world, advancements every day.

It has been awhile but being the ‘Day dreamer I am’ I remember wandering in the woods as a kid, and coming upon a pretty busy road I didn’t expect.  My brain went into over drive as it has many times. I still think of that time.

THOUGHTS at that time: What if I had been walking with Davy Crockett and we walked out to this. What would we think? Would he want to shoot one to see what it was? 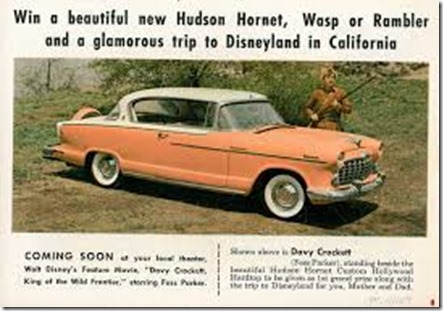 I have thought about the loggers who spent hours with the two man cross cut saws, what would they have thought if they heard a chain saw and walked over to see one man fell a tree in half the time.

What would General Grant or Lee think if they saw one of their soldiers talking into some black thing in their hand, and hear it talk back, they would swear the soldier was daft.

I remember some program on TV centered on a man who was frozen for 100 years and brought back to life. With that ‘train of thought’ it should have been a hit, but didn’t last long methinks. 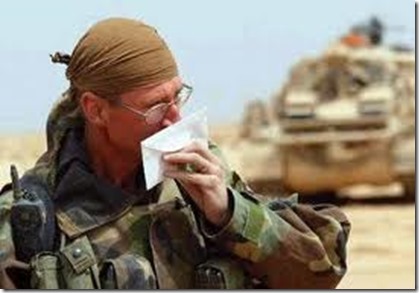 Did you have a girl friend or boy friend who went into service or away to school; or moved to another town and you wrote letters because you could not afford the long distance calls?  Mail call was the most important part of a day.  Now with cell phones we can not only talk, but some see each other. The soldier over seas doesn’t have to wait to see his new baby, etc.

What do you consider the most amazing thing that has been invented in your life time? 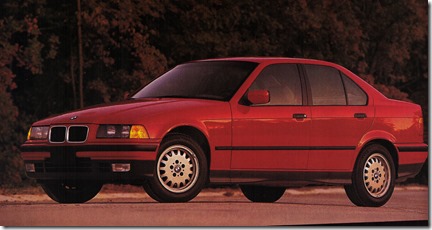 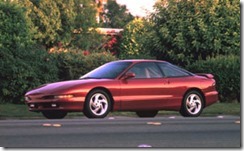 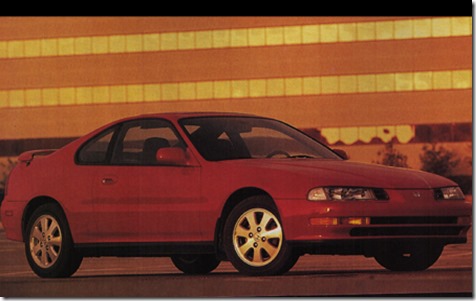 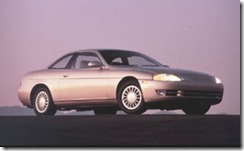 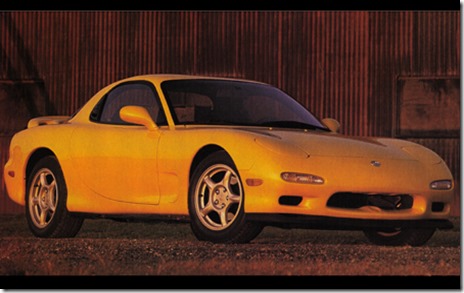 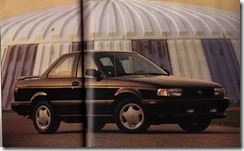 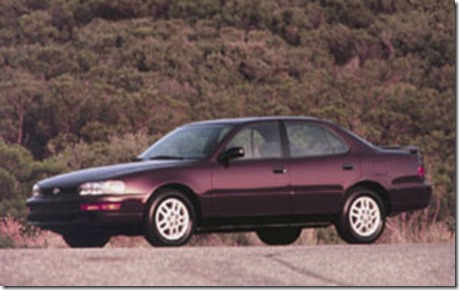 Things have changed big time and I did used to write a lot of letters. Phone calls out of town used to be very expensive and they weren't in my budget. Now it's not a problem at all. Some things have changed for the better, some not.

I think the Internet is the most amazing thing; it is amazing how fast you can get information on anything and everything and let we still complain if it is not instantaneous :)

I agree with Betty about the internet ... how my father would have LOVED it! My goodness, all the hours he'd spent at the public library, poring over travel magazines and looking for 'deals' in the travel sections of major city newspapers.

Ya, we're pretty fortunate to witness such amazing technologies. Isn't it a shame we can't drop by in another 100 years to see what's up?!

Yes a letter to Japan and one coming this way almost every single day. I think Mel only called home one time and that was when he landed in the states.

There are so many remarkable inventions that it would be hard to pick just one. But a cell phone that's small enough to tote in your pocket that can take pictures, videos, record ideas, schedule an appointment, or find your exact location on the planet would have to rank up there.
R

All the technological developments boggle my mind, but I really do love the internet!