Taken from the internet:

The red imported fire ant was imported around the 1930’s and has spread to infest more than 260 million acres of land in nine southeastern states, including all or portions of Florida, Georgia, South Carolina, Tennessee, Alabama, Mississippi, Arkansas, Texas and Oklahoma. 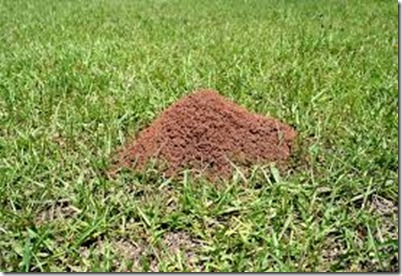 I understand they are dangerous to cattle at times. I know if you get in a bed of them you know it, they sting.

This subject came up because I cut the grass here at the motor home port today and noticed a few ant hills.  To Lowes to get some killer. Before I was thru on this 1/4 acre I had treated 50 ant hills. To think of them getting on Stella shook me up.

They can kill small animals and humans, especially if there is an allergic reaction. A lady died recently in SC after being bitten by only a few, she was allergic and didn’t know it. They are strong enough to bother cattle. 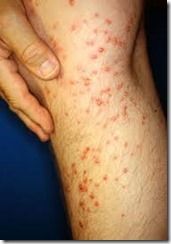 Treating the bites is best done by using watered down ammonia or bleach. Meat tenderizer also works. Those treatments ‘denature’ the poison in the ants venom. BUT DO NOT WORK WITH THE ALLERGIC.

I did not realize it but the Fire ant (red or black) is the only ant that stings(or bites). According to my ‘Fire Ant Killer’ the little granules are fed to the queen she dies and can no longer produce more ants. The rest die of starvation (?).

The article I read said the Fire ants are the only ant that lives IN THE MOUND.  I scrapped over them to make sure they were still active and every hill was. Anyway the hills are treated.

…..Why don’t they drown in heavy rain?

…..Have we scattered these by mowing?

PS: WE are only 100 miles north of Columbia, SC where some of the terrible flooding is.

If you pray, they could use the prayers. 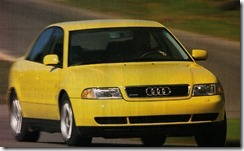 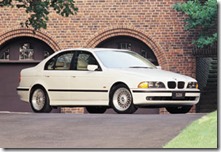 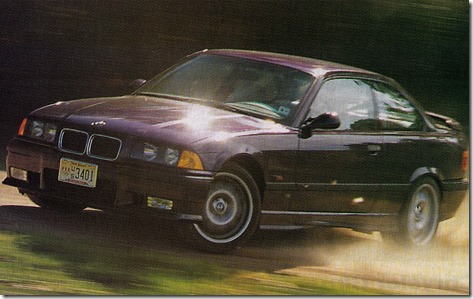 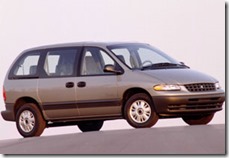 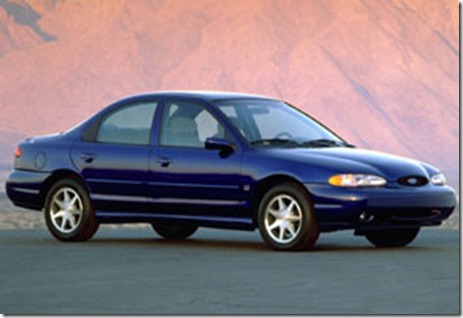 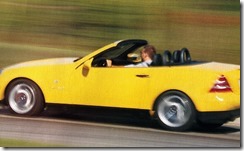 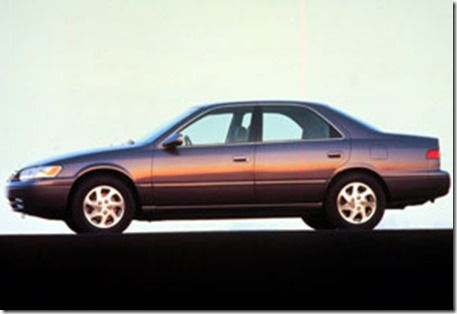 I've had a lot of experience with fire ants since I used to do a lot of yard work. Right now we're fighting the gophers. I have one of those things you stick in the ground with batteries and makes a vibrating sound every few minutes. It just makes them move down the street for a while.

Oooh, I'd practically forgotten those wicked beasties. Twice, my mother was taken to the ER with fire-ant bites near her home in Port Charlotte.
When he lived in New Port Richey, Tom once disturbed a hill while mowing, and oh my goodness, but how his entire foot swelled.
'Gives me the 'willies' just thinking about them!

I had an occasion to see those fire ants in action once when I visited one of my sons, they are terrible. Glad you got the stuff on to get rid of them. Hope it does the trick. We've a beautiful day in Ohio. Sun and mid 70's. Just about perfect !

I have notice more this year they have ant hills built all over
the grounds. I wonder what will happen when Darby mows the grass.
I sure he is use to them he does use a riding mower. I wondered the same why rain does not kill them..Maybe when I see them I will get
the hose and spray them with water and see what happens.

I think you can thank Alabama for their entry. The arrived on a ship in Mobile Bay and bit their was northward. We have hundreds of mounds on our property. Our free-range chickens make short work of them inside the fence but outside the ants have few natural enemies.
I think armadillos burrow down and munch on the queens. So those hardback critters are good for something besides jumping into the bumpers of cars.