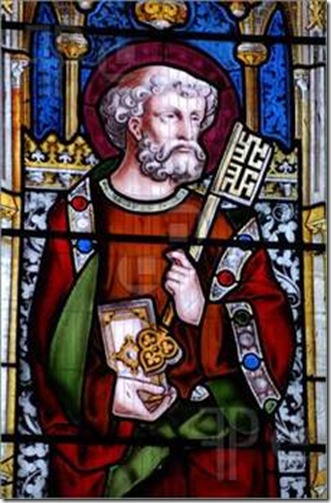 A​ priest dies and is waiting in line at the Pearly Gates. Ahead of him is a guy who's dressed in sunglasses, a loud shirt, leather jacket, and jeans.
Saint Peter addresses this cool guy, “Who are you, so that I may know whether or not to admit you to the Kingdom of Heaven ?”

Saint Peter consults his list. He smiles and says to the pilot, “Take this silken robe and golden staff and enter the Kingdom.”

The pilot goes into Heaven with his robe and staff.
Next, it's the priest's turn. He stands erect and booms out, “I am Father Bob, pastor of Saint Mary's for the last 43 years.”
Saint Peter consults his list. He says to the priest, “Take this cotton robe and wooden staff and enter the Kingdom.”
'Just a minute,' says the good father. 'That man was a pilot and he gets a silken robe and golden staff and I get only cotton  and wood. How can this be?

“Up here - we go by results,” says Saint Peter. “When you preached - people slept. When he flew - people prayed.”

Sent to me by my crazy cousin Tony, shucks he might have made it up!

My daddy was a dedicated preacher, my mama was a ‘missions minded lady’. I can not remember when she wasn’t doing something to raise money to sent to missionaries. Or inviting missionaries to our home (and giving them my bed!)

Quilts, baking cakes and pies, flower arrangements, dinners and she could almost set a sewing machine on fire making clothes and ‘things’ on that treadle Singer. Many times she had helpers, but there were many times it was mama working and singing.

My favorite was when she sold hot dogs.  She sold a “hot dog all the way.” That was  a steamed bun, beef wiener, mustard, ketchup onion slaw and chili. She sold thousands to working folk for lunch.  Every penny went to missions.

Mama built at least 75 churches over seas and supported many missionaries. I never saw my mama upset. As a child I watched her pray for her sons, cousins, brothers  & bro. in laws in the WWII. I hear of a lot of ministers raising money for their cause and live in million dollar mansions etc. My mama died a pauper on earth, but very rich on the other side.

I smiled at the joke above, it results count, mama rated 10 out of 10 stars.

PS: This came about because Sherry and I ate at ‘Jimmy’s Hot Dogs’ in Durham. I recommend the ‘hot dog all the way’. 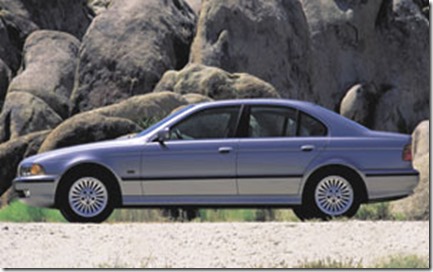 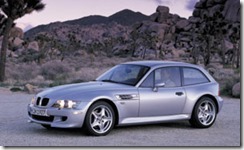 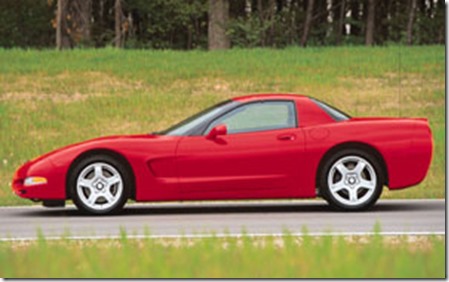 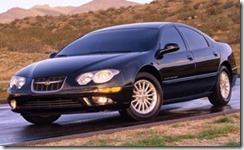 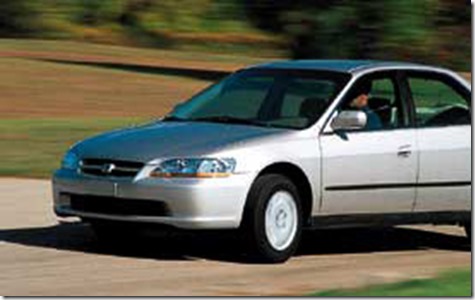 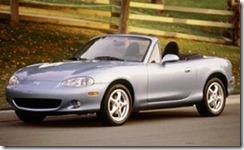 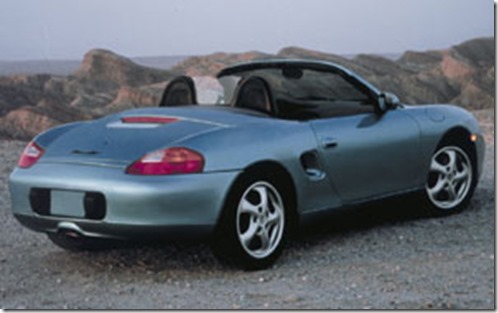 This sounds much like what Tom calls a "Chicago dog." Not having lived there, I can't account for midwesterners' passion for hot-dogs, but I sure like your mother's version.
... Just guessing, but wasn't her 'all the way' sure to contain lots of love?

PS - I hadn't heard that particular "Pearly Gates" joke before. Good one!

Your Mama was one special lady. Did you mind giving up your bed at times? I think I might have been a little resentful and that's not good.

I am glad you shared that story about your mom and her missionary work. That is so neat with her work like that! Got a chance to meet Myra (meverly317) today with her hubby. Delightful couple!

She probably got a well-deserved mink robe Jack.

we watch "Matlock"
he likes his hot dog
all the way