Some days have great news!

I have been in a sort of a bind with the family cruise, UNCERTAIN about three.  To top it off the Utah phone was not in service when we tried to call.(As the time approaches, changes cost more)

I contacted the Maternal Grandma and she tried to contact him for me. She and I advertised on FAcebook. 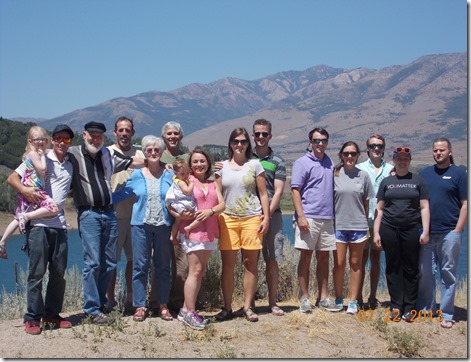 (The last time together we all went to Utah, this time Utah is coming East)

Anyway he called. He had been ‘stressing’ on getting a passport. I had tried to explain we were covering all costs of the cruise including  preparations. I explained a certified Birth Certificate was good. There has been a question whether his daughter Elsie Mae would  be able to come.

He had a lot of hours in the air as a child, back and forth from Utah (but hates to fly). When Elsie said she would come if they flew, I loved his words in a text. He said, “Grandpa I will fly with Elsie, if anything happened to her, I would not want to live.”  To tell the truth, I cried. 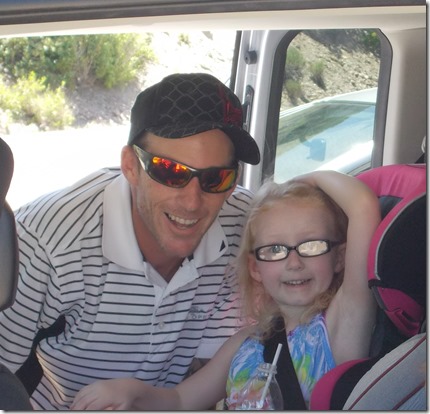 Anyway , Utah news GOOD! After that I stepped out and met Luke walking by the motor home. Luke was the other person in question, His college finals are the week of the cruise. He gave me the thumbs up, finals are arranged, I can go.  So the original crew of 16 scheduled a year ago can make it. Good stuff. 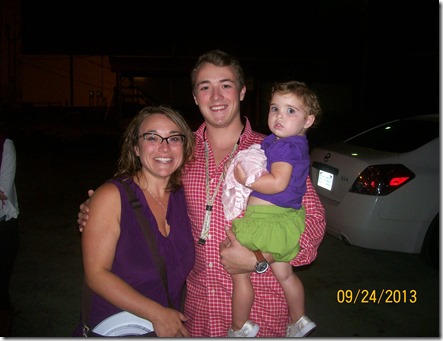 Luke with Sherece and Stella

So I checked the flights to Tampa, wanting a non-stop since Ben is not thrilled to be flying. None to TAmpa. BUT there is one from Salt Lake City to Orlando. Great. So my mind starts to ‘THINK’ again.  Why not give Elsie & Ben a day at Disney.

Sherry says, it would be good if they had company.  Okay so we will offer everyone (‘cept us) a day a Disney, If Ben and Elsie decide they want to.

Twas a good day. We will  be missing the Oldest, Corey.  He wasn’t available when I first planned the cruise, and I haven’t been able to contact him in time to get hi aboard or  for his usual BD gift. Corey is a very smart guy, but a wanderer.  Maybe next year. 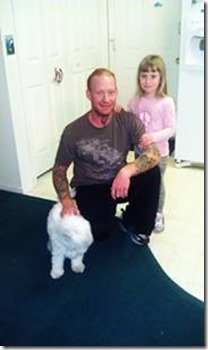 (Corey as a kid and  the illusive Corey grown. He went to work out in the oil fields for awhile.)

This will be everyone else, Sons, Grands and Greatgrands.

WE were going to do this next year on our 60th anniversary, but I thought anything can happen, lets do it a year early! SO IT LOOKS LIKE WE WILL DO IT. 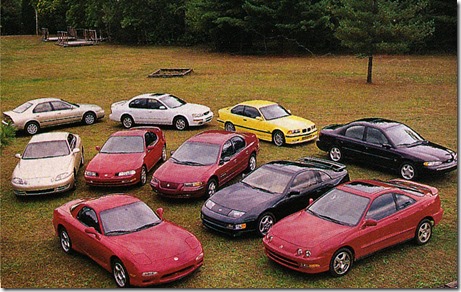 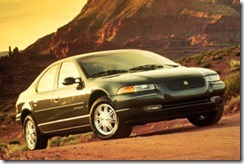 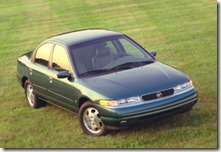 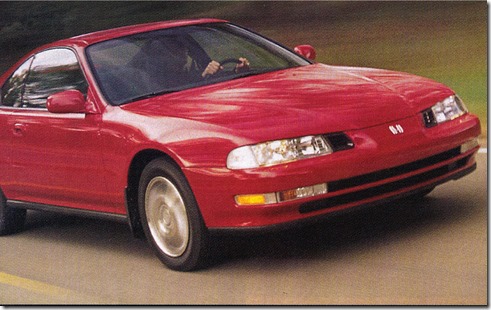 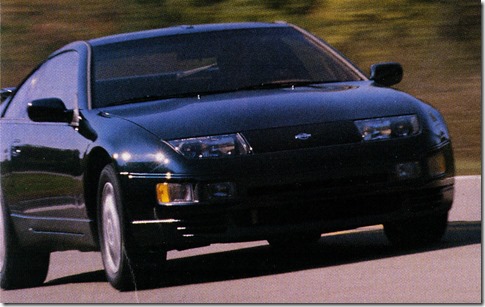 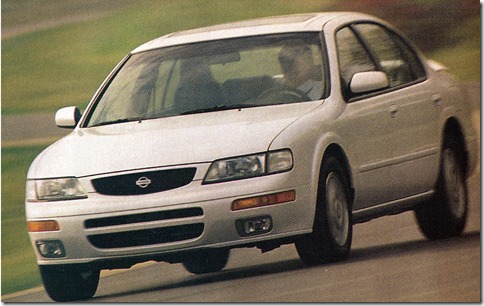 Cool it is coming together even though there might be some missing the event. I think you are doing the best you can to try to get as many as possible on that cruise.

You did good getting this many together at once. Hope you all have a wonderful time.

That is great news. It is very hard to get everyone together at once time. I had all my family together except for 3 grandchildren this year. Still it was wonderful. I know how much it means to you to have them all together.

I'm SO excited on your behalf! Truly, this sounds like the vacation of a lifetime; something none of the 'kids' will ever forget.

This is going to be great for your family. I hope to someday go on a cruise. Hubby could care less about the water. Maybe just a dinner boat sometime. I at least got a shrug from that suggestion.

Wonderful idea to have family together for a cruise, there's so much to do together or individually, and I'm certain you'll be happy to be sailing the seas again :)