Ain't That a Kick in The Head

Learning curve as you age:

We realize our true inner happiness does not come from
the material things of this world we start to realize that when we have friends and family with  whom we can chat, laugh, talk, sing, talk about north-south-east-west or heaven and earth -- that is
true happiness!

Dean Martin once recorded a song, probably one of those fillers on the ‘flip-side’ of a hit record. It was, “Ain’t that a Kick in the Head?” 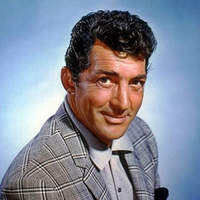 How lucky can one guy be?
I kissed her and she kissed me
Like the fella once said
"Ain't that a kick in the head?"
Since I love a good KISS, that must mean ‘good’. So today was a traveling day, to me that is always, “A kick in the head.”  However as we were getting ready to leave the phone rang. The Ranger was calling to ask if we were heading south. YES! I wanted to let you know that the CBBT is closed. Wind is too high. OUCH. but YES we can stay another night no charge. She gave Sherry the Phone # to check.  In the mean time I suggested we head that way and if we had to, spend the night in the huge parking lot they use when the bridge closes.
Sherry called the # and the manager on the other end said it was now open but that could change in 5 minutes. WE thanked the ranger for the heads up and concern, but we were going to live on the edge and head south.
It was open, and I got lost only once in Norfolk, pretty good for me. LOL


We are spending the night in a small place in North Carolina called Advance.

That is son #1. When I received orders to a town in Mississippi, I Told Sherry we were going to Biloxi. I pronounced it Bi-LOCK-see. Once we arrived we learned it is pronounced Bull-luck-see.
(Cute little fellow, wasn't he?) 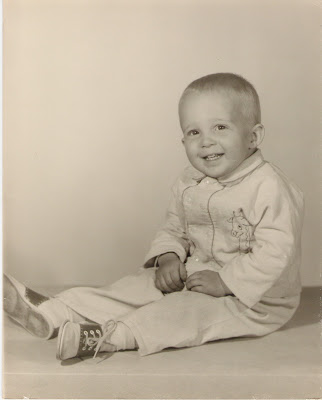 Anyway this trip is bringing us to our home base, on the boy’s 59th birthday. He was born at Biloxi in the Keesler AFB Hospital. 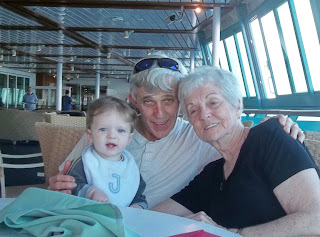 (This is Birthday son with his latest grandlove and mama Sherry)
We plan a family dinner at the Long Horn in Gastonia to celebrate two birthdays: Jack Jr at 59 and grandson Matt Dillon’s 25th.  It is hard to believe we have a son soon to draw Social Security! 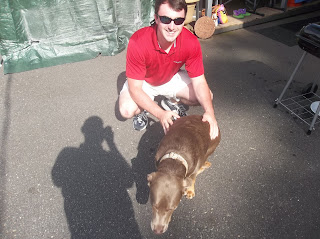 WOW, Sherry is getting old, but she doesn’t look it. I still see that 17 year old girl with a long dark wavy hair and that cute grin. 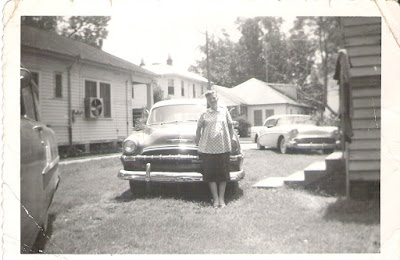 I actually have heard that song. You and Sherry are so in love - I think that is so sweet. Not everyone has that.

So you are heading home. I see your son looks like you.

And so how do you say the capital of Kentucky?

Neither the capital of Kentucky is Frankfort.
Ain't that a kick in the head?
sandie

happy birthday to your son. glad you found a spot to spend the night. true love abounds for you and sherry.

Happy Birthday to JJ!!! No wonder you weren't inclined to linger. :)

For what it's worth, I always pronounced Biloxi (as) Bi-LOCK-see, too. Presently, Tom and I are debating the correct pronunciation of Tallassee, Alabama.

Glad you'll be able to celebrate two family members' birthdays and being able to be with family for them! Mentioned when we lived in Prescott it was pronounced Press-kit not Press-cot. Closer to where we live now is Casa Grande which is not pronounced Casa Granda (long A at the end of the word) but Case Grand. Good way to separate the natives from the visitors :)(\

HAPPY Birthday to your son and grandson. It's wonderful to be able to celebrate with family !

I'm glad son #1 was looking out for #1 Mom. Never heard of ADDvance NC.
Glad you guys got through the construction just fine. "living on the edge".
AND, You didn't just call Sherry old did you? Are you still driving? You might want to pull over.

Happy Birthday to Jack and your grandson. Glad to hear you found a place to stay and closer to your home base.

Awww, birthday greetings and many more and home again, home again, jiggity jig. Glad you're through the CBBT safely. Jack's baby picture looks just like his daddy. Sweet!
loveya from up north where I canned 14 qts, 5 pts. of beans, pickled 7 qts. of dilled beans and lemon pickled beans. Every jar sang until they all sealed. Makes the mama a happy canner. Time to take a well deserved break.