It's a Dirty Rotten Shame


Learning curve as you age:

Ah, but For today…

I think it's normal to get a song on my mind and it just rolls around and around. One of the short comings of my musical life is I catch one line of a song start singing it over and over. This week it has been the words from Games People Play. 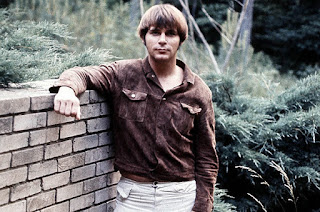 I never actually thought of the words when they were sang. Now I sing them I realize the REALITY is in the words.  do you remember saying, “Cross my heart and hope to die?”  I never thought how FINAL those words sounded. WOW ‘Hope to die?’

And the other line that I sang over and over again was, “Never meaning what they say now, Never saying what they mean”

I guess that is going through my mind because of all the rhetoric and promises from politicians these days.  YES,  LATELY HAVE I THOUGHT HOW TRUE THE LINE IS, “Never meaning what they say!!!! Never SAYING what they mean.”
Some of the lyrics:


Look at some of the Lyrics of Joe South’s  Games People Play :

Oh we make one another cry  Break a heart then we say goodbye
Cross our hearts and we hope to die  That the other was to blame
Neither one will give in  So we gaze at our eight by ten
Thinking 'bout the things that might have been  It's a dirty rotten shame.
[Chorus]

That was 1968.  Now that I read the lyrics I read it as lovers, but I always pictured it as actually to the WORLD at the time.
Anyway that is how I see the world of politics today, “Oh we make one another cry, cross our hearts and hope to die! It’s a dirty rotten shame!”

For years our politics have served up the blame game, when government can find someone or somewhere to place the blame, they are happy. Not solving the problem, Just it is “HIS/HER” fault.
. 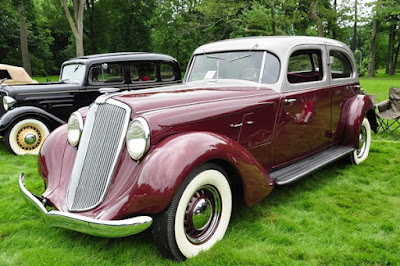 Nothing like not proof-reading for grammatical errors! Trying again ...
WONDERFUL ... a kindred spirit! :)

I remember enjoying this song. More so, I enjoy lyrics like some folks enjoy poetry. Some (lyrics) can even be interpreted like hymns.
And, there's always Simon & Garfunkel's: "The words of the prophets are written on the subway halls and tenement walls."

Maybe the entirety of a song won't 'get' me, but it's great when one almost believes the singer is speaking right to him/her.

Love from pajama-ville in Phoenix!

More meaning comes from a song when you read it instead of singing it. So true is this song and what you say.

There are a lot of song lyrics that reach much further than the songwriter intended.
There's a song by Julie Gold entitled From a Distance and it is an incredible song.

I like what you said about the amount of money inside the handbag is the same. I've never understood why anyone would want to buy a name brand handbag unless it is to brag about having one or be seen with one.

lyrics to songs can pack a powerful punch. i remember the one you quoted well. you have an interesting take on it.

We enjoy wine with dinner most nights, but when out to eat, we try to keep it around $30 for a bottle; as my hubby says, you aren't really buying wine, but merely renting it, since it doesn't seem to stick around too much and can go through you pretty darn fast.

I'm trying to remember that song but in 1968 I was merely 11 years old, but indeed very interesting lyrics.

So you're in the songster mood, eh? Very cool, I remember some of those songs...perhaps having graduated in 68. Funny how sometimes we just sing along not realizing the impact a song can have. Interesting entry, my friend.
Something always seems to trigger a lyric, whether it's the song it's in or a person or smell. Loved this.
I Never Promised You A Rose Garden was scrolled across our wedding cake, perhaps because we'd already seen and lived through so much.
and yes, the hangover is the same.
love n' hugs from rainyland