Back to Lynchburg and Liberty University

…..      When LBJ’s “War on Poverty” began, less than 10 percent of all U.S. children were growing up in single parent households. Today, that number has skyrocketed to 33 percent .

I have been amiss. I promised a regular reader and dear friend  that I would put some pictures of Liberty University and a note or two here on the Shipslog. 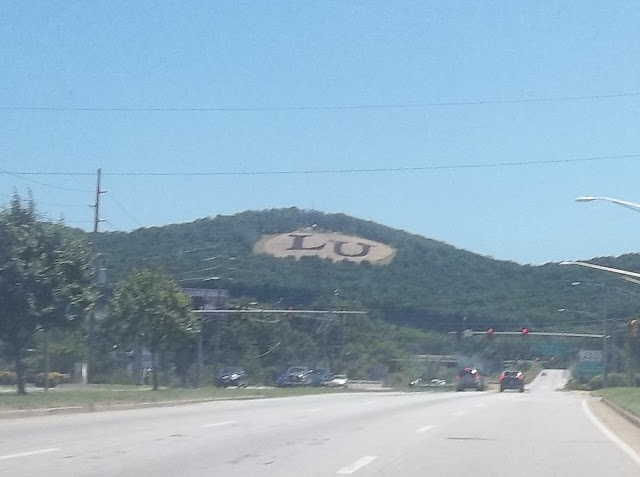 That is one impressive LU that is a good size Mountain.
Also I mentioned I wanted to know where the name Lynchburg came from.  It came from a Quaker family that lived here by the name of Lynch.  Nothing to do with ‘hangings’. That is good. 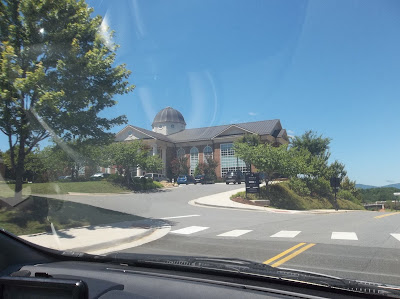 (I think this was listed as 'admissions)
I am a person who admires dreamers.  Especially the ones who dream and push them to fruition. I had two brothers both successful in their own right. One dreamed of his own business and pushed until he was a very successful business man.  My oldest brother was an artist. He was an artist with pencil and brush and with tools and wood.  He built an entire fleet of ships, huge models 8 and 9 feet in length. They were displayed in new bank buildings and many parades in North Carolina. 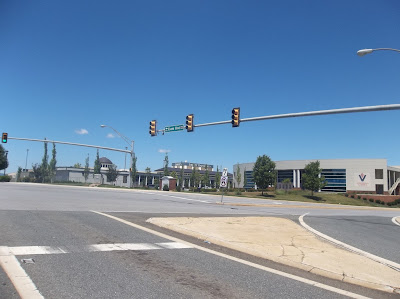 Jerry Falwell was a dreamer. Like him or not, his accomplishments are definitely awesome.  As a young preacher he established The Thomas Road Baptist Church.  I was told he dreamed of a University of 50,000 students.  Taking baby steps, then leaps he went from a small Academy to Liberty University.  I looked up the statistics. It seems the Student enrollment is 110,000 with nearly 50,000 on campus. 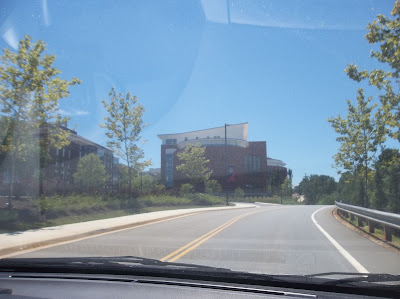 (From the road bove, and below this is the Freedom tower under construction) 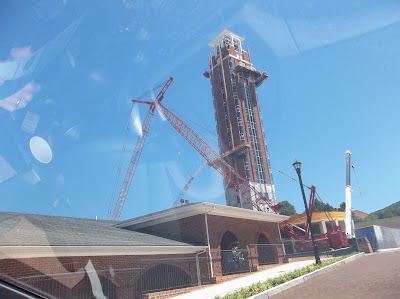 We drove around parts of the campus. It is an impressive place. To be sure I knew nothing of this school other than it’s name. I had no idea it was as large as it is. Liberty University is the 7th largest University in the United States.  I would say that is a high mark for the dreamer.

This must be a stadium reflecting in a Pond. 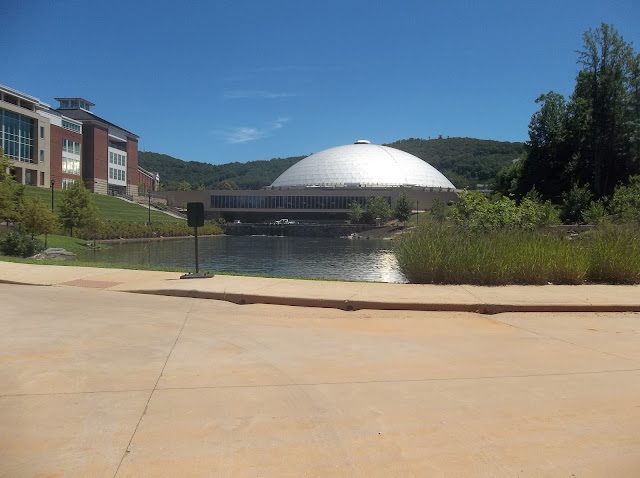 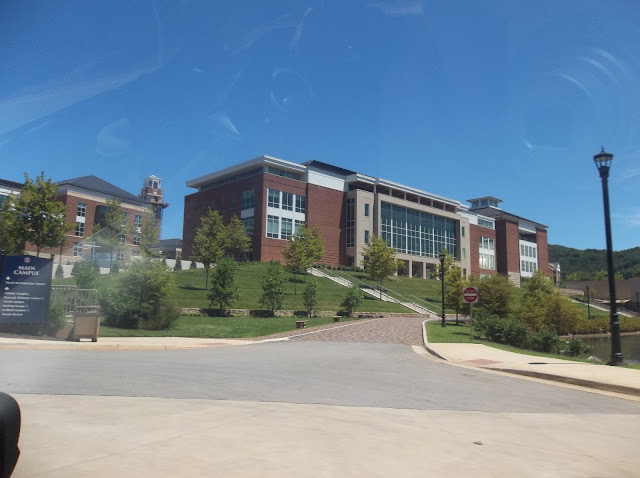 Scattered thru out this blog are pictures we shot on campus. School colors are not surprising, ‘Red, white and Blue’.

When I went back to check the pictures I remembered why I had not published a blog entry concerning LU. many of our pic's did not turn out well.  You are seeing the best of the lot here.


Thanks for going with us.

I remember your brother's scale ships ... amazing!
Personally, I've got the dreaming down pat ... but always come up short on the follow-through.

50,000 students on campus? Wow! That's considerably larger than my hometown! I'd no idea Liberty University's history began with Jerry Falwell.

It's been too long since I've stopped by Jack. That is one big city.

Considering the population of Billings, Montana when we lived there in 2005 was about 90,000, I can't fathom a college campus having that many students attending/on campus. Amazing!!

As I never heard of Liberty University, I did appreciating seeing your trip there. Amazing it's the 7th largest and I'd never heard of it. Course I'm from Ohio and OSU is big here. The Ohio State Buckeyes may not be known to you either. Ha! It's always good to broaden our horizons! It's a beautiful day here and looks like you all are enjoying some great days there too!

Liberty University has a beautiful campus. Hope you are on the way home.
Drive carefully I85 was a mess last week.

your brother had quite an accomplishment building and displaying those ships. sure you were quite proud.