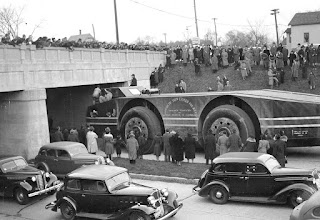 Antarctic Snow Rover built for Admiral Byrd. Imagine this on the road in the 1930s

Fishers....
There are many things I have not done, one is fly fishing. I have said it many times I fish, I love to fish because I enjoy eating what I catch. That said, I am not a real fisherman.
Once in Alaska my deceased brother in law Dick, who WAS a fisherman, said, “Jack we have got to fish the Kenai for a King (salmon)."

So we arranged it, bought the license & King tag and hired a boat. The lines hadn’t been in the water long and a king hit my bait. I reeled it in. The Guide wanted to throw it back, it was ONLY 20 pounds. I said where I come from 20 pounds is BIG it is the biggest thing I ever caught. Crappie just don’t grow that big. LOL

Any way he threw it in the box and took my rod! WHAT? You get only one, now you ride. Dick caught a small Sockeye. It was still fun to watch the river and other fishermen. The guide did give us a full day for half day pay since the harvest wasn’t big.

I said all that to say, that night around the campfire I heard Dick’s version of my catch, from a fisherman’s point of view. He told our wives how I bent the rod just enough, I gave the fish some line when needed, he knew how many times the king tail walked.  I am sitting there thinking, “I just reeled him in, I didn’t know I had that much fun.”


I said earlier I have never used a fly rod. That is a fisherman’s tool. BUT I have an absolutely beautiful niece. She is knock-down gorgeous. Her name is Megan. She has been referred to as Barbie.  She suffers from Mitochondrial. 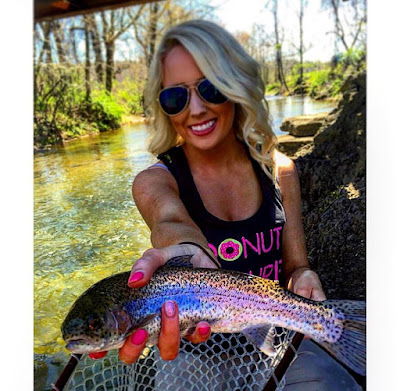 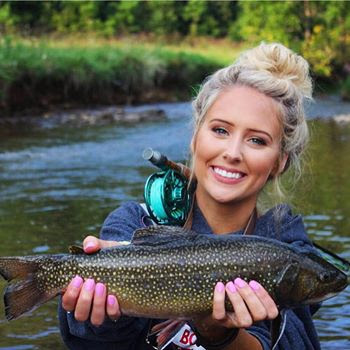 It is too complicated to explain. If I remember right it is like her mind tells her at times she weighs so much she cannot stand up (She is probably 110lbs.) It also blesses her with seizures. And at times she is in a wheel chair.
She took up fly-fishing as therapy. She is hooked she finds a fishing stream year round. She catches some beauties. Look at this: 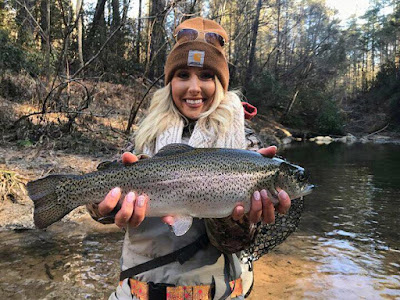 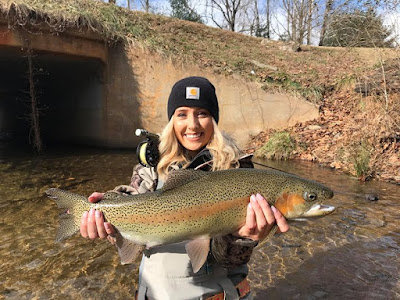 Upon the request of her dad I built her a ramp to get in the house when she required it.. Steve and Donna (his wife) are gems. They have taken her to doctors in several states.  I am sure they have helped. But Imma thinking that the fly-fishing has been the key to putting her back in the world. She can appear normal, beautiful and sweet and all the time be suffering terrible pain inside.

I just wanted you to meet one terrific and tough 25 yr old. This week was her birthday. most folk would not believe she rigs her own rod and lands her own fish!  Look at the Birthday fish. Megan is 25 this week. 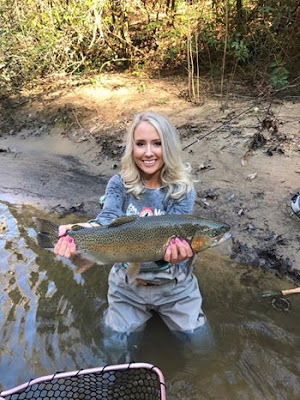 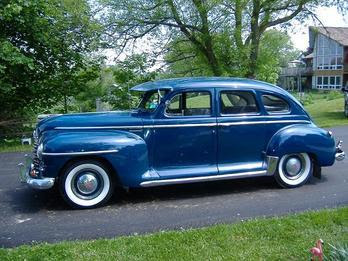 Megan is beautiful and the fish she caught is not bad either. Good luck to her in the future with her health and her fishing.

You do have a beautiful niece and she is an inspiration! How wonderful she found something she loves to do and gives her such joy. You can see that in her eyes!

She is beautiful and happy birthday to her.

Fly fishing is really a great way to relax - they have a breast cancer camp with fly fishing.

I hope she feels better. Sorry.

Wow she is beautiful. 25 year old are a ball of joy.
Fly fishing looks fun and I can see how it could be therapeutic.

You need to go fly fishing with sweet Megan. Wow, she's pulling in some whopper trout. Can't decide if they're Brooke's or Rainbow but they are beauts just like her. I'm praying they find a cure for her illness. She will be a fishergal wherever she roams. Now, get some waders, grab a pole, tie a fly and go find that gal. Catch a big one for the pan or should I say pans.
love n' hugs from up north where, yep, still cold

happy 25th megan. what a great sport to find comfort in.

Ms. Megan is gorgeous and so are those catches. What a trouper!!!