our Friend Al & his wife Judy 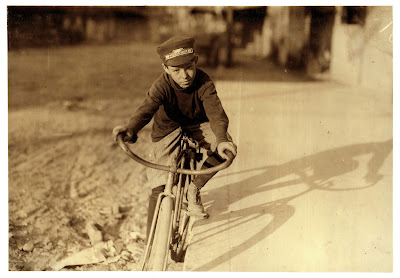 Tonight’s thoughts:
I mentioned my friend Al in a couple entries. I have had several questions about my unique friend.

We met Al and Judy at Lake Manatee State Park where they were hosts on one circle. Hosts earn their parking spot by answering questions, cleaning toilets and sites after a camper leaves. 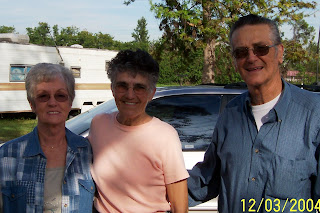 We learned to love them for their forth rightness and work ethic. They were friendly and we at times played some card game with them. Sherry just reminded me it was called Golf.

During the talks, and  in the summer since we were hiking the AT and headed for Maine, we exchanged addresses and invites. They never came our way but we theirs.

Al said they bought a small mountain (a wooded hill about 15 acres.) and he checked on what he could build there. The county planner said he didn’t care what he built if he didn’t require public water, sewer or electricity.

At the time Al was driving a truck and losing money, or not making much. He refused to drive the interstates because his fear of Carbon Monoxide. His back roads took him by a house that had a lobster boat in the front yard needing repairs. After a year he stopped and asked the owner what he was going to do with the boat.
“Sell it when I find a buyer.”
“What you asking?”
“Make an offer!”
Al said he checked his wallet and had $38.00, “I’ll give you $38 for it.”
“Ok, it must be moved in three days.”
“Deal.”
Al said he didn’t know what to say, he knew the boat was worth thousands of dollars when repaired. He was assured he could get a solid title. So he gave the man $38. 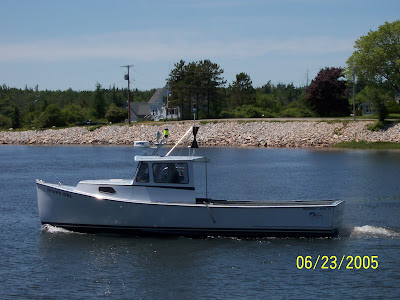 He and his sons moved the boat to his log cabin he had built on the mountain. And he repaired the boat. The engine ran good and he got his license and learned to lobster for a living and quit trucking. I am smiling we met his son a few years back and he is still using the boat to run his lobster pots. 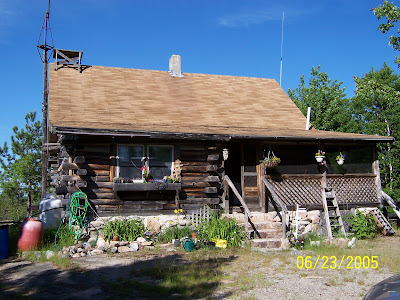 Before that, Al had made a man an offer on a pile of logs, already cut for a cabin. He got them cheap and built a great home but with no electricity. He did wire it for 12v lights. He rigged a car generator with a fan on the roof. At night he plugged the house into his truck trailer plug for lights.
I am out of time. I will say more about Al and Judy in the morrow.
Nite Shipslog

PS: Little known facts about the USA
Thanks.. Tony D.
The one-woman town of Monowi, Nebraska is the only officially incorporated municipality with a population of 1.  The sole, 83-year-old resident is the city's mayor, librarian, and bartender. 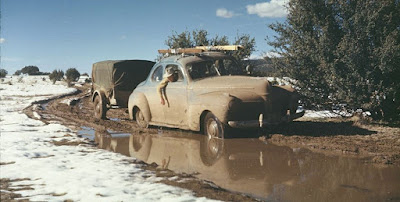 Your friend Al does sound a bit like Bill, doesn't he...resourceful, buy low dollar, fix what's broke and carry on. Loved this story and can't wait to hear more. It's been 28 yrs. since I've had fresh caught lobster. Sounds inviting. Love Al's cabin.
love n' hugs from up north in our gloomy day~more snow coming

oops, that 28 should have been 38 yrs. Now I'm making myself REALLY hungry for lobster....geeeeez

Talk about American ingenuity, Al could give lessons!!!

Wow he made a great investment. And turned into a fisherman (or lobsterman). I want to hear more!
From rainy gtown
Lisa

I'm thinking Al could be MacGyver's protégé! Love his ingenuity, and yes ... I can't wait to learn more!