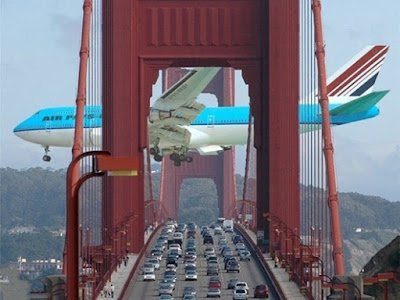 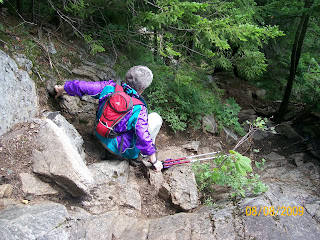 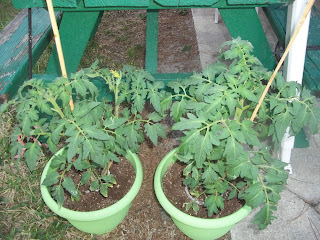 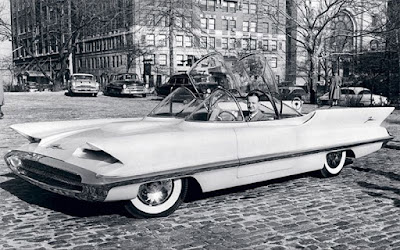 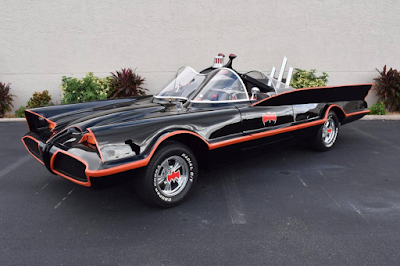 Wow ... your 'truck garden' is a stroke of genius!

That is interesting about the cyclists' tours and being 'put up.' Tom's cardiologist is a serious, long-distance biker, as well.... but not much of a conversationalist; his attitude's something else. (Best left alone, at least for another day.)

PS - We just gave our two bicycles to Tom's son and DIL.

It sounds like a good moving day for you. How nice to be near your friends and get a free lunch ! Loved seeing your tomatoes plants. they are getting big. You are the first I've known that takes their crops with them. Sure hope it works!

I still have trouble putting your life - and where you go - and how you move together in my mind.

Those tomato plants are wonderful.

I would stop texting if I saw that plane go through the San Francisco Golden Gate Bridge.

You have neighbors when you move and come back.

That plane, oh my....would scare me to death. I love that you're 'trucking' your tomatoes with you. They will do well in the pots. Give them at least 5-6 hrs. of sunshine daily along with plenty of water when it's dry. Your plants are very healthy and I do see the blossom begging for it's first sign of a tomato. I'll bet you can't wait to taste your first sandwich. There is nothing finer!!!
love n' hugs from up north where Bill's eye appt. today was thumbs up! Woowho!
Have a wonderful weekend/week.

With any luck you'll be able to eat some MATER sandwiches before too long.