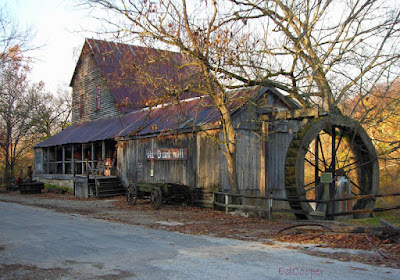 Sorry I am late, but we are preparing to move. My Tomato farm has grown and just barely fits in the shower. HA! 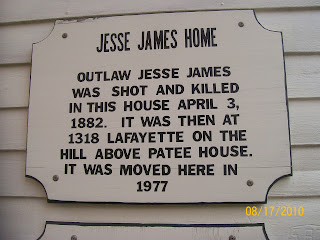 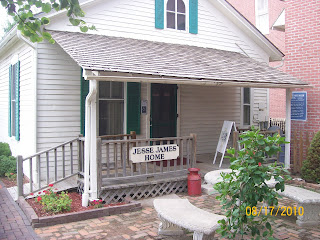 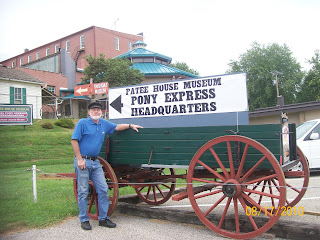 You know me, love cowboys. St. Joseph, MO is the home of the Pony Express. We loved the museum and also visiting the home where Jesse  James was killed.  I mentioned once or twice Dad the oldest son was named after Frank James. His brother next in line was named after Jesse. Grandpa liked the James brothers. It is hard to believe my dad was born  1903 13 years before Frank James died in 1915. 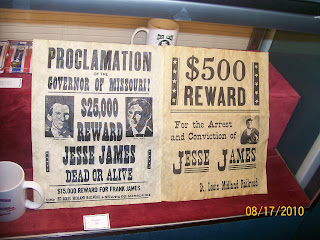 I mentioned Glenda being with Sherry while I was in Kansas city. While there I met a very interesting man who had known Harry Truman personally for over 30 years. He had served as Harry’s closest secret service agent. He said of the three presidents I guarded, Harry was the most honest. He was the same in private as public. I always admired Harry Truman. 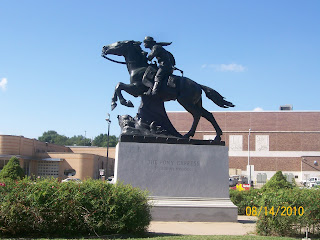 I was surprised that the Pony Express went bankrupt. It was too expensive to deliver mail.  The trip was 2000 miles with a relay station about every 15 miles or less. I had never thought of the supplies that had to be delivered to every relay station along the way besides keeping the horses healthy. The trip took from 12 to 18 days to get the mail across the country.

The Telegraph came along and the pony boys were no longer needed. 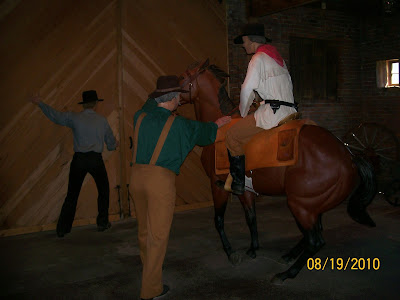 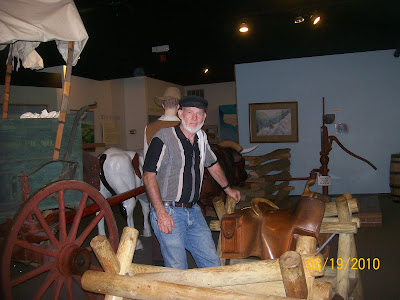 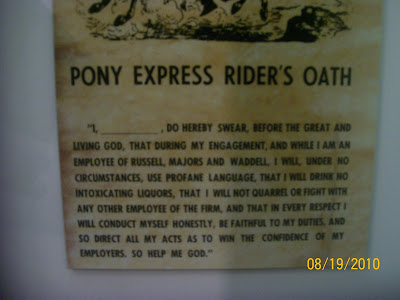 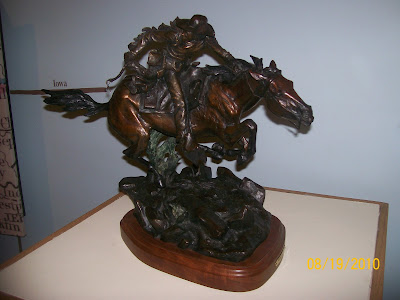 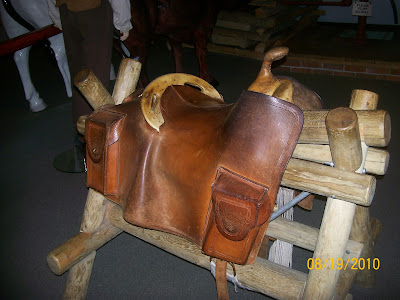 I have always loved the story of the Pony Express.

·  President Harry S. Truman was born in Lamar, May 8, 1884.
  Missouri was named after a tribe called Missouri Indians; meaning "town of the large canoes"
  Situated within a day's drive of 50% of the U.S. population, Branson and the Tri-Lakes area serves up to 65,000 visitors daily. Branson has been a "rubber tire" destination with the vast majority of tourists arriving by vehicles, RVs and tour buses. Branson has also become one of America's top motor coach vacation destinations with an estimated 4,000 buses arriving each year.
  Jefferson City, Missouri, the state's capital, was named for Thomas Jefferson, the third President of the United States.
  Missouri's oldest community, Saint Genevieve, was founded as early as 1735.
  In 1812 Missouri was organized as a territory and later admitted the 24th state of the Union on August 10, 1821. 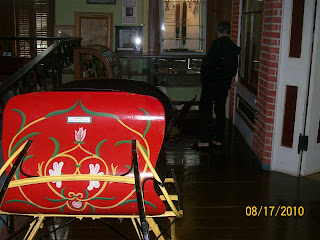 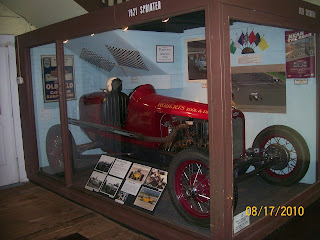 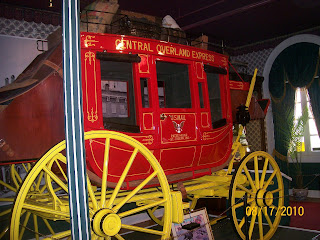 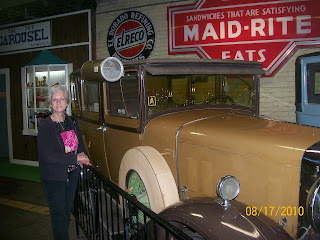 I believe the name of the museum beside the Pony Express museum was the
'Pate House' the above vehicles were there.

Mail has always been the top of my day even when I was very young so if I had to wait for the Pony Express---well I hate to think of it. Guess if that was all I had I would have loved it and looked forward to it, huh?

I always heard of how expensive the mail was when the Pony Express delivered it - and I know why - just thinking 50 cents is not that much now.

Hard to believe your grandpa liked the James family - lol. Then your dad became a minister.

Is it bad that I have never heard the Pony Express story? I never knew. Ill ned to go google it now.

Missouri certainly has a lot to offer and I love hearing and reading about history. I can hardly believe you are taking your tomato garden with you, but then it will surely get a good watering regularly living in the shower! Wishing you safe travels and a good trip.

Are you sure you're not a historian? Love all the historical information. It is what's made us all in one way or another. Awww, the Pony Express, can you imagine riding on that wooden saddle all those miles to keep recipients informed? Thank goodness for leather as a little padding. I wonder what it was like traveling in a stagecoach on unpaved roads? Bumpy!!! The James brothers loved their Mama and tried to do good. Love the grist mill wheel. I wonder if it still works.
love n' hugs from up north where we should start to see a nicer turn in our weather ... maybe.

Hi Jack and Sherry! What a nice post today! I loved seeing the museum and reading about Jesse James. Thanks! Glad the tomatoes fit in the shower! :)

Interesting read on James brothers. I've forgotten my history lessons, thanks! Not just because he's from MO, Harry Truman is one of my favorites also.
Do hope your tomatoes thrive in Belmont, they've had some weather extremes here ~ hope to see pics!!!

For some (crazy) reason, I adore your grandfather's fascination with the James' brothers! Even outlaws had to have been sweet little fellas at one time.
I'm happy to hear the Pony Express took the health of their horses seriously!

I've a feeling yours are gonna be SWEET-tasting tomatoes!

and to think we send emails or text now. pony express had humble beginnings. glad they worried about the horses. it was nice to hear.