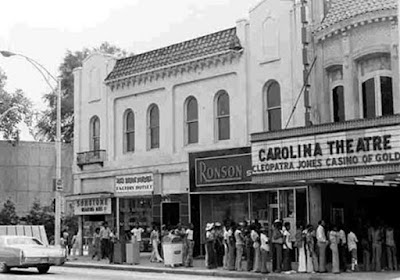 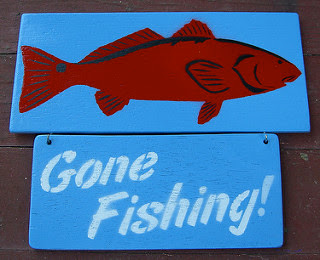 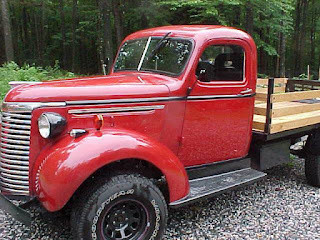 Breaks are always good, especially if one has a lot of things going on. Do catch a few good fish :)

Tell Shirl we’ve been praying for her down here in Alabama. Love you guys! Sheila

take all the time you need. we'll be here waiting. saying prayers for shirl and you.

Your life just got a whole lot busier than what you'd planned on so I can understand the need to take a break so you can catch up. Take care and don't over do it ! I'm already looking forward to your return. You will be missed.

Sherry's sons? lol Yours too.

I understand the break.

I didn't know that about sweet potatoes - they taste so good and so good for you!

Hope you catch some first.

I was hoping you'd take this break. You have so much going on and nothing is more important than family. Hugs to all of you, ya know we love you. Always nice when your boys can swing by and granddaughter too. Makes a body smile.
love n' hugs from up north where the snow is Finally disappearing fast, even with 2 feet in the woods yet.

Good to hear that y'all are getting some downtime, sending good wishes to all!

I'm plenty of guilty of looking at tasks before me and visualizing a mountain. Those 'small flurries' can seem overwhelming, but I sure applaud your taking a break to deal with them a little bit at a time.

PS - Reminds me of a cute line from The Short Drop: "Take small bites and chew slowly." (At least I think that's how it goes.)

Think I missed something along the way but I know you know why. I can't be as frank because of John's relatives. Try to enjoy your break if you can.

We all need a break sometimes. But, I hate it when you take breaks. I look foward to reading your stuff each day. I have been slack on blogging myself. I have been busy preparing for a trip. I will be going to Orlando Next weekend and no it will not be to Disney. I will be flying alone again which makes me sad but mabe Nick could use a little 3 day break from me. Haha. I will tell more in a blog entry next week! Cant wait to share it.

Take care of yourself and family first.
Rick

Hi Jack and Sherry :) Just checking in to say hello and hope all is well. :)