Music and Radio, Life before TV & the net

1924, Kelly's Motors in NSW, Australia, 1924 Graham Summit.  The first car known to have a radio. The radio actually cost about a fourth of the car value. 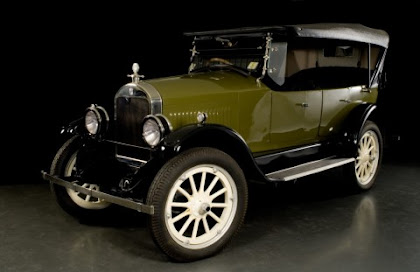 I never knew anything about classical or ‘highbrow’ music, but I did love the Long Ranger. When I heard that music that brought his radio program on, I knew I would hear: 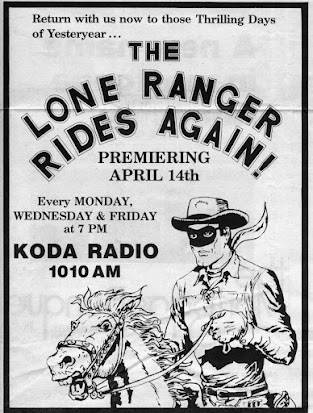 "Hi-Yo, Silver! A fiery horse with the speed of light, a cloud of dust and a hearty 'Hi-Yo Silver ... 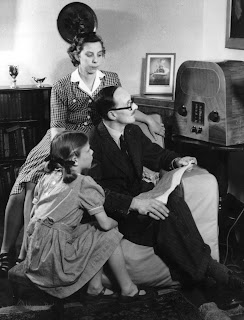 Yep, WE watched the Radio!!!

I had no idea the name nor writer, and at the time neither did I care, I knew only that the Lone Ranger and Tonto would solve someone’s problem today and give them a silver bullet. I knew also that they would say as the pair rode off into the sunset someone would ask, “Who was that Masked Man?

So one could imagine my thrill in band when we learned Antonio Rossini’s “William Tell Overture.” 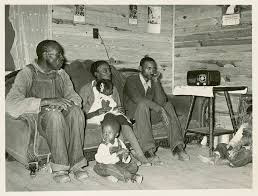 I was raised on radio programs. The youth of today cannot imagine the role radio played in the lives of people who were raised during the period of 1920 to the 1950s.

Old Guglielmo Marconi made a BIG hit in the 20’s over in the UK when he created the first radio broadcast in June of 1920 Then in November the first Radio Broadcast was made in the USA. It became a sensation when men who made their living ‘telling stories’ learned that instead of theaters and meeting houses, they could talk into a microphone and tell their stories to thousands throughout a city; then quickly they could cover states and even the entire USA. 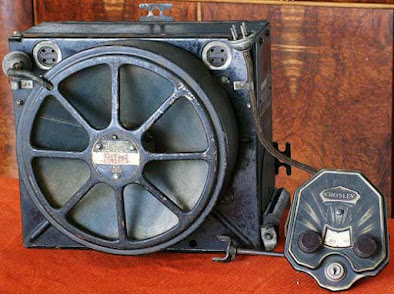 By the 1930s show groups made up syndicated programs and the excitement began. The Lone Ranger and Amos ‘n Andy were among the first. 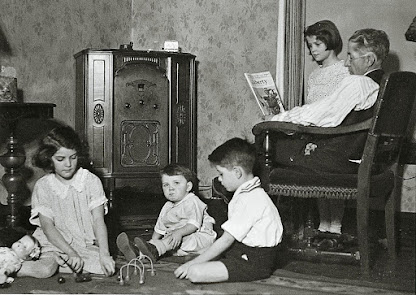 The only Soap Opera I remember was MA Perkins. Kat lived in the woods and left the radio loud so she could hear MA outside and thruout the little two room house. So I heard it outside when I visited and played with her son Stoy.

Other than the Lone Ranger I listened to:

Our Miss Brooks, Most Wanted, Gunsmoke, If by a Stoke of Fate and Can You Top This. 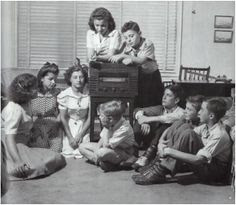 I listened to Professional Boxing also. The announcers could call a fight so well you could almost see it.

The main thing Radio did was make folks use their imagination, in my opinion.

Thanks for the peek at the radio times. It was always entertainment for my mom's generation.
I recall some of those programs. Mom and I listened to them as we peeled and fixed dinner.

I'll bet Tom remembers some or all of these!
I should be embarrassed to admit this -- but as a little girl I was fascinated (that) the radio station had all these famous people coming by to sing on the air. (Nope, I don't think my folks had a record player at the time. LOL.)

Think of all the technology you've gone through over the years. However, I'm betting your memories of radio entertainment are sweeter than any of the junk on TV today! You're so right about it making you use your imagination. I feel that way about books! I hope your back is feeling better!

When I worked in London, on a building nearby, there was a plaque on the very building stating that Marconi first broadcast his message from here.