There have been times WE ALL have said this is the funniest thing I ever heard. This is the BEST I have ever felt and I have said many times, “This is Great!”

I remember seeing a huge rock at the 'Garden Of The Gods,' weighing TONS, balanced in a spot of about 2 sqft.  It looked like I could have pushed it over. BUT I am sure that was tried many times by men and boys before it became protected in a nature preserve. 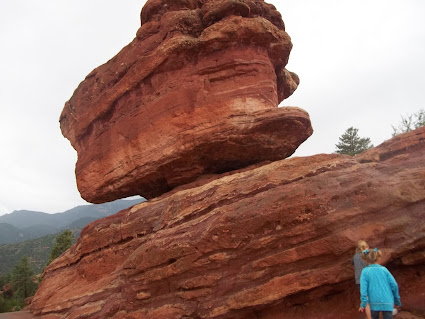 But what I am thinking about is like the feeling I had when chosen for a baseball team playing on an empty lot. I wasn’t the first chosen, but I did get picked (but not every time). Many times I watched and cheered with the other ‘not picked’ kids.

I thought about the above a couple days ago when I saw ‘Harold “Smokey” Woods’ again. Smokey as he was called is a local hall of famer and played pro ball for a while. One of the nicest guys you ever want to meet. He was picked first on those sand-lot teams, of course.

I remember sitting behind the steering wheel of my first car,  thinking, it just don’t get any better than this. 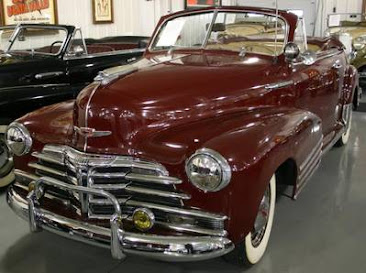 Graduating from USMC Boot Camp and the pride of being a Marine!! Yep they do a great job of ‘brain washing’ LOL. But I did (and still do) feel PRIDE in our country when saluting our FLAG.

I was separated from Sherry & the boys while awaiting housing for three months at an isolated duty station. One of the best feelings I can remember is seeing that girl step off that plane at Cuba’s Guantanamo Bay. We were together again. 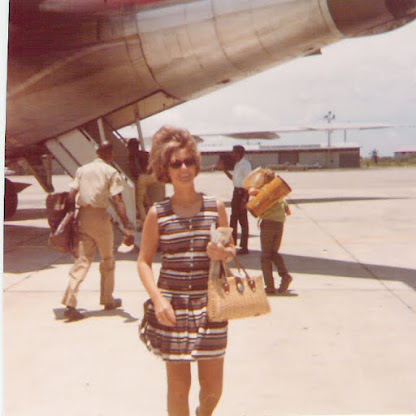 There is a feeling of awe as you look down into 125’ of water a few miles out from Key West on your boat and see tropical fish and coral formations at the bottom, as clear as a bell.

Walking in the Badlands. 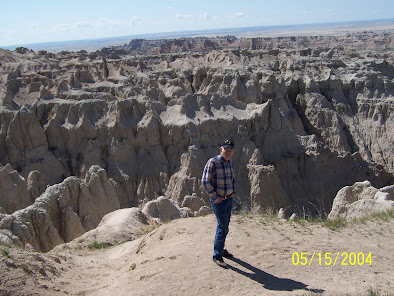 Looking down in JUNE from 30,000 feet to see snowcapped mountains. 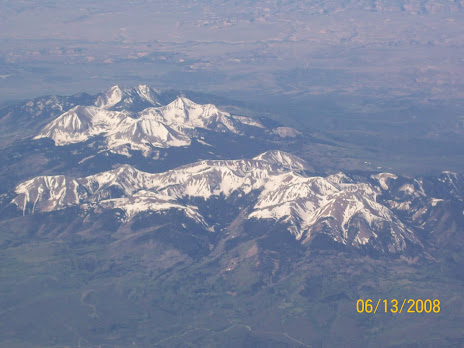 Viewing a night eruption of Mt. Vesuvius reflected in the Blue Mediterranean.

This could go on and on, BUT:

Something makes your heart LEAP when you ask a beautiful girl to marry you and she says “YES!”

And that thought of "SHE IS MINE" when asked by (Notary Public) Mr. Nunn, “Do you take this man to be your lawfully wedded husband.” AND SHE SAID “YES SIR!”

Some feelings in life are just fantastic!

Oh yes, there are just some feelings you never forget. I'll never forget seeing the face of my first born child. Nothing can equal that in my books. Good memories for today. Thank you Jack!

WONDER-full memories, Jack. I need to get busy and start cataloging a few of my own. And you know what? They're not over!

You're such a wonderful writer, Jack. This is one of your best posts. Really expressive of your talents. Thanx so much.

One of my fondest memories was marrying Bill with my whole family witnessing. Of course, having and holding my babies for the first time, such gifts from God. And we cannot forget the laughter of our Grandloves, ever. You do and have had a wonderful lifetime of endless memories. Life sure is grand.
loven'hugs from up north where the barn repair raising is coming along famously. The guys are doing an awesome job. The barn is lifted and the forms are laid for a new foundation come tomorrow, weather providing.