I cannot handle it 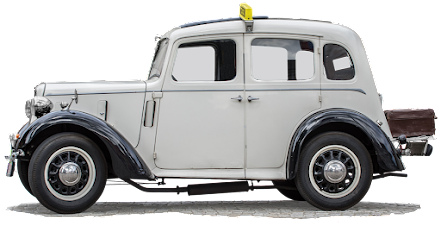 I would love to have this old Austin. They were used a lot in London as Taxis.

I know you get tired of me referring to my age, but like it or not me and you must admit I am OLD! LOL

I remind Sherry often about storms, earth quakes, murders, car thefts etc, that occurred during our lifetimes. Most we did not know occurred. WE may have heard that here was an earthquake or a hurricane, but it did not affect our lives..

BUT BUT, but now with 24 hour news, weather channel, the internet and other social media (whatever the heck that is) you are bombarded with TERRIBLE news. Some reporter is standing out in 150 mph winds saying, “Please stay inside this is TERRIBLE!” When I hear that I tell Sherry that most boys over 9 years old (inc. many men) want to get out in that wind, because it looks cool.

I know the dude is saying how terrible this is, but he is loving every second of it because he is getting national/international EXPOSURE! After all it is his job!

WE humans cannot handle this ability for spreading conspiracy theories, stories and distorted facts. This whole thing Allows half-truths to be told so many times they are accepted as facts.

Now honestly, my girl read to me that many folks are heading somewhere to see JFK and JFK jr appear. WHAT?? … Now folks, I just might be a believer when JFK stands and says he is running for president soon. 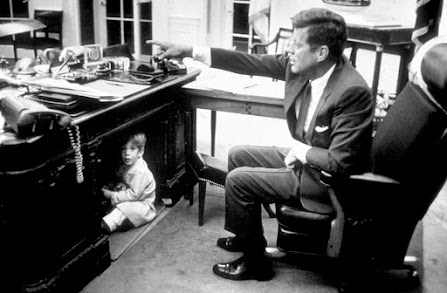 I might even vote for him this time, I didn’t last time and he won without me anyway..... Honestly, I am finding it hard to handle all this information!!

We are free to be sensible or stupid. Hey we can continue to believe non-logical theories all they want, we have that freedom here in the USA. BUT believing a conspiracy theory does not make it REAL nor logical. It also hinders our freedom and a realistic belief in our great country, This is STILL a GREAT Country.

At least one of those charged in the riot of Jan 6th has left the country to live in the Ukraine and Russia. He wants to be FREE again.  Good luck with that. He should give Austria a shot too.

There's so much misinformation around. I read the other day that the earth is flat and you fall off if you get near the horizon.

Also the DNA, (that spiral that is within us), apparently in Australia it goes round the other way not clockwise like in the North. And it is spelled AND.

Also, if you feed cows cocoa beans they will produce chocolate milkshake.

I read all these scientific facts in a book I am writing.

Exactly! Like JFK is going to share center stage with Elvis? Interesting, you published this on November 22. And not a word on the news yesterday.

I've my own doubts/concerns about a couple famous politicians, but nothing like what I heard a lady from church saying: That so-and-so's wife is really a man; the children aren't really theirs. It's all one can do to keep a straight face. Scary that these same people vote. God help us!

Too much news overwhelms me. I just have to shut it off sometimes. Better to think of something pleasant and enjoy what I have right here. Peace and quiet always here at my house.