Did you find a bargain on Black Friday? 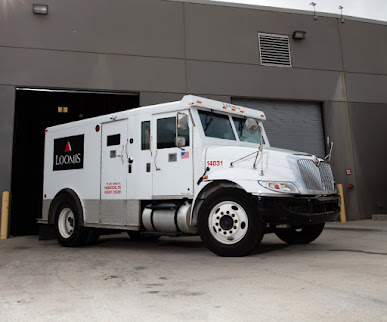 Yep I went shopping on the net. Including a cool ‘oscillating’ tool I will use to rebuild a double pain window here in the coach.

Some will be delivered by UPS/FEDX others by the US Postal Service.

I am very aware that our USPS suffered like many other portions and powers attached to our government. We all are aware of appointees by politicians who ‘OWE’ folks who helped financially get them elected.  Managers have not always been smart. Our postal service was once lead by someone who decided delivering packages was too cumbersome and not worth the effort and eventually it spawned the likes of FEDX/UPS, companies that have paid for fleets of planes and trucks just to deliver packages.  This is fact, as I am writing this, out the windshield I see a FEDX truck is delivering to David across the street.

We must keep in mind though, neither UPS nor FEDX would deliver a letter to Rancher Thomas or Widow Jones who lives 40 miles in the wilds of Colorado, Idaho or North Dakota for postage of less than a dollar.

Nothing I have said relates much to what I remember about the United States Post Office in the 40s & 50s. Hey I remember the postman bringing mama chicks in a flat brown box with holes in it. I remember the thrill of running to the mail box to wave at the mail man and get the mail like I remember waving at the train engineer as he leaned out that side window of HIS locomotive.

I even collected stamps. I couldn’t imagine a stamp no used being worth anything, so I wrote myself letters and put NEW German stamps on them just to get them cancelled and returned with ‘postage due’ stamped on them.

BUT MOST OF ALL I remember standing in front of a ‘sort of bulletin board’. That bulletin board held pictures of the FBI’s top 10 “MOST WANTED MEN”.  I looked and stared hoping to remember enough to recognize someone and turn them in for the reward. When in fact, if I had met any of them walking into the PO I would not have recognized them.  LOL

Little did I know that we would actually be acquainted with a woman whose son would be on that list. She actually threatened to whip my sweetheart once. BTW she went to jail when he was caught also.  I posted that story once.

If that doesn't work I might repost it....  Na, I am trying to put the whole post in a ps: hope it works. 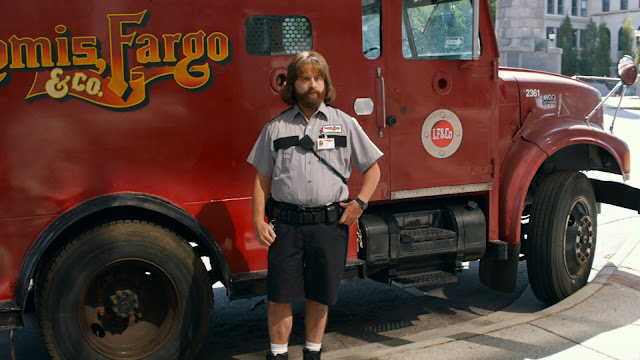 (I had 6 of these. Today's value (used) is about $30, I guess I didn't lose that much. This was my top valued stamp)
We were living in the first-ever purchased home ($3,000). Before that we  had rented apartments or bought trailers. Then I decided to join the USN.  We chose to rent the house. I thought nothing of putting stuff in the attic, no one would bother it.  Would they?  HA! I never envisioned the house would be rented to the family of a ‘world famous thief.’ The rent was $40 a month. Mrs. C was evicted owing $800.00 (Yeah, I wasn’t much of a landlord LOL!)
My stamp collection was gone along with more, including a black & white sheep skin throw rug that I bought in Istanbul Turkey.  Everything was gone. Steven C, of the family became the mastermind for the second largest bank heist in the USA. The  ‘Loomis/FArgo’ heist of 1997, $17million. Probably not worth the effort to ask him what happened to my stamps, huh? Methinks he is out of prison now.
Now I collect ‘stuff’.  Are U a collector?
Nite Shipslog
PS: Mrs. C also went to jail for money laundering.
Did you know that 17 million in bills weighs over 2000 pounds. They had stolen so much they had to leave 3.3 million in the truck.
Posted by jack69 at 7:57 PM

Hope you and Sherry are keeping well.

I didn't do any shopping for black Friday but am hoping to take a look at the sales for Cyber Monday. Online shopping is fun and very convenient. Sad about your stamp collection. We need know what people might be hiding from us. I wouldn't know a crook if I saw one. My husband used to collect stamps and I gave them to my oldest son. They may or may not be worth something someday !

I think you're the only soul I know who collected stamps. What a shame yours was swindled, together with the rug. I've never been a victim of theft, but imagine it left you feeling violated.

Nope, no Black Friday deals to be found ... or cyber Monday for that matter. I probably wouldn't realize one if I tripped over it. LOL.