It is Memorial Day 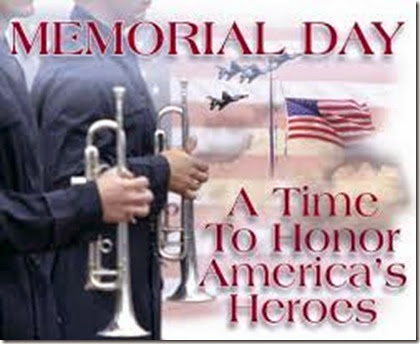 A time to remember the ones who have defended this country as directed by the president and congress and have since passed on to their reward.  Some gave all on the battle field some left the service scarred mentally or physically, passing on later. 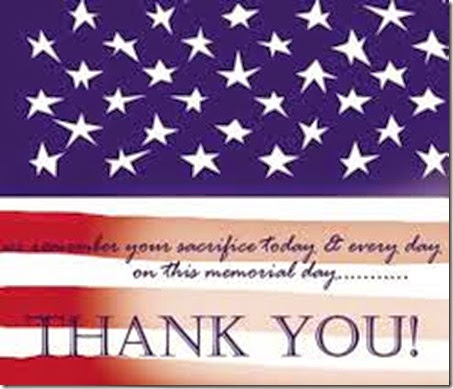 There is a very dark part of the USA history. The terrible war that placed family against family. I should have known, but did not. The fact that more of our soldiers have died on American soil than  in both World Wars combined. We refer to it as the Civil War, but NO WAR IS CIVIL!

Can you believe we Americans killed each other to the tune of over 750,000, how sad.

If you ever have the chance you should go to Gettysburg and take the tour of the battle fields. It will break your heart. 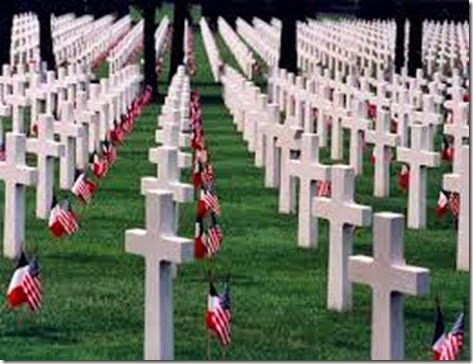 As a military man I know men have served in wars that politicians have made. Our soldiers have been accused of ‘atrocities’ which were cake walks to what their enemies have done.  These men volunteered to put their lives in harm’s way.  Some paid the ultimate sacrifice, just following orders as they swore to do. 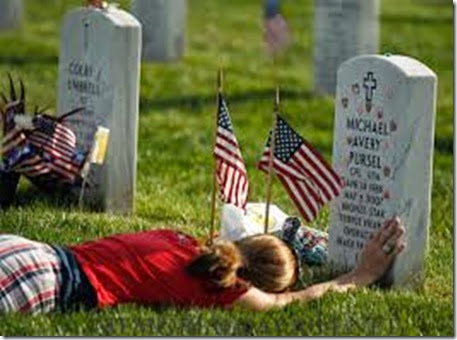 Now we take a day to honor those Veterans who have passed on. I always held my chin high when I saw our Flag. I had brothers, cousins, uncles grandpa, great great grandpa, in-laws and nephews who served with honor.

I remember them and the over one million five hundred thousand (1,531,036) men and women who have died on the battle fields of all our ‘wars’.  Some of the wars were unavoidable, others could have been avoided, but the soldier had no control over that. Many many millions more have died of the results of those wars. 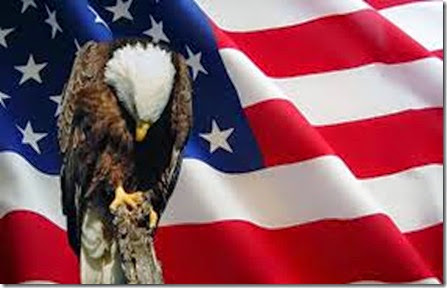 Pause today and think of the millions of families who never got to enjoy their brothers, dads, sisters because they gave their lives following orders and because they loved this country. 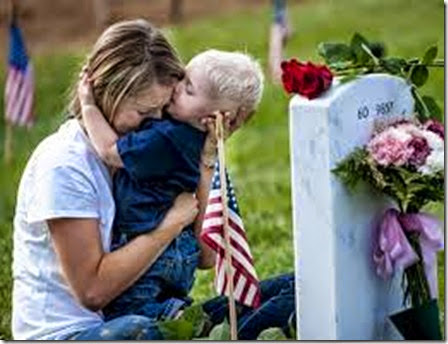 Tomorrows entry will be about a family treasure.  We are so proud of our brother who created/built something that his family, and of which we, of the extended family are very proud. 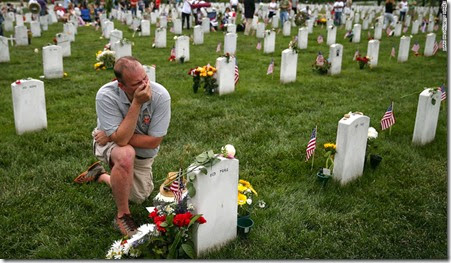 I hope you enjoy some quality time with your family, and take time to be thankful for those who gave their lives that we can enjoy this freedom. 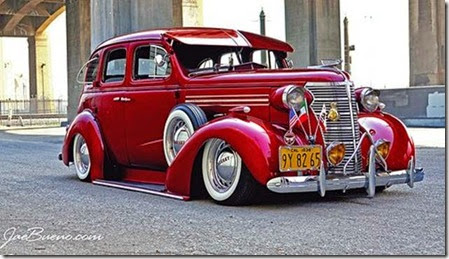 Just because I liked it. I know the basic car is mid 1930’s, I just like this custom.

Great message, Jack.
It saddens me to no end how(seemingly) few young people pause to recognize and honor those who've served.

I echo what Mevely317 (Myra) said. I haven't been to Gettysburg, but we visited Antietam a few years back; I just remember thinking how sad about it all.

I think we might take a drive today and go and visit where hubby's parents are buried in a military cemetery; always touching to see the American flags "decorating" the graves of those that served so valiantly for our country and those that lost their lives in doing so.

I look forward to your entry tomorrow, Jack.

Just thinking about the Civil War makes me sad. I always wonder if we could not have accomplished the same ends without killing each other.

Very good...sad but true.
I appreciate our soldiers and veterans more and more as time goes by.
DD

Thanks for serving our country.

My mom was a story teller and she said my grandfather told about the times he'd heard about when the county they lived in was divided north and south. I'm glad they passed on the tales..but it is sad to think that families were so torn in the civil war. It's important to remember and hopefully prevent something like that ever happening again. So many wars and lives lost. I have been having some great family times this weekend. Two parties done now and one more coming up tomorrow. ! We've got beautiful weather to boot! May God Bless our USA!

A touching entry Jack. We will be celebrating the life of my brother-in-law tomorrow who died last Monday. He served in the Air Force four years.

In Memory of all those who have passed. You shall never be forgotten.

Thanks Jack for your service, and your family's. We have a lot in my family who served also. Great entry! Love from here, Sheila

Very good blog giving Odis credit
and he would be proud...We went
to a beautiful Veterans Event
today they had each branch to
stand..They ask WW11 to stand About 4 stood and one was Elmer...
Thank you Brother for your Service.