Barbers, beauticians and Bartenders have a lot of experience in human nature and behavior.  I have long thought the high paid beauticians for celebrities and  movie stars know a lot of  psychology and understanding of human nature. Some hair doo’s worn by ‘name brand’ folks show they have believed  a lot of ‘BS’ of how cool this Doo is! (As my military peers would say.) 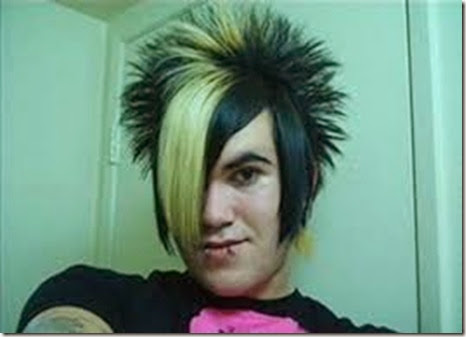 People want to look their best and most women will gladly pay the beautician to fix their hair.  Now mind you, I do not think ANY beautician has ever finished a hair doo that the owner doesn’t go home and ‘put their personal touch to it.’ 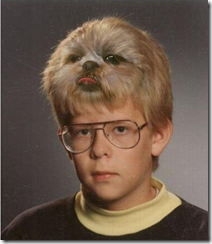 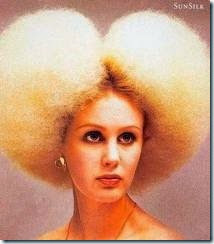 But everyone knows that over the years beauticians, barbers and bartenders have become confidants. They listen and sometimes give advice. There are times that advice  is worth more than ‘professional’ advice. 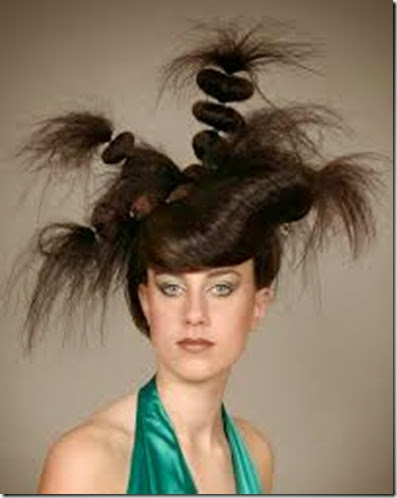 I just read a story about Richard, who was stressed because he could not shake the idea that someone or something was under his bed. A friend of his at work knew a psychiatrist, and made the referral.

On the first visit Richard felt better about the whole thing but was told it would be a long process to completely clear up the fear. Six months minimum twice a week at $150 a session. “Think about it,”suggested the Doctor, “and let me know if you want me to work you into my schedule.”

A couple months later the doctor ran into Richard in the mall. “Good day Richard, have you given thought to using our services?”

“Hey Doc, to tell you the truth I don’t have a problem anymore.”

“Wow, that is great, did you see someone else?”

“Yeah, I left your office and stopped by Billy’s Bar to think about it and told Bill the bartender my situation.”

“He suggested I cut the legs off my bed then no one could get under it.  He also suggested I use the $7000+ I was going to pay you and buy another pickup, so I did. Cutting the legs off worked like a charm.”

There are time common sense wins.

Do you have a favorite hair guy or bartender? 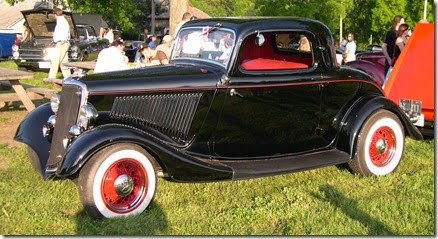 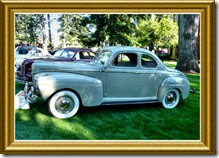 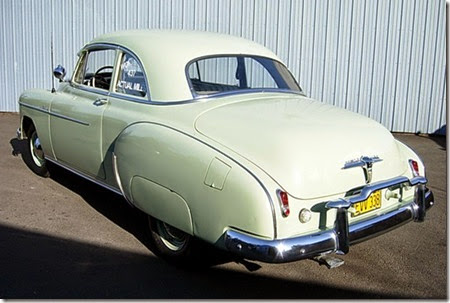 I love these old coupes.

Okay I loved those hairdos! I think I would look great in hairstyle number 1!

Those hair doo's look like they take a long time and I'm a brush and blow dryer type girl. Haha. When I find a hairdresser I like I try to stick with them. Have a great weekend, Sheila

When I pay money to have my hair fixed (which isn't often anymore) I don't put my touches to it because that messes up the reason I went in the first place. lol I like the doo that looks like a dog and I wouldn't be afraid to try it.

I had to laugh at your choice of hair do's and the joke. Maybe some might think they are great but then it's their hair and not mine. I think barbers, beauticians and bartenders must hear it all. Not only do they have to deal with hair they are very good listeners too. Thanks for smiles today !

Cute joke and funny hair styles! I used to have a favorite hair stylist but now I keep my hair really simple, LOL, I let it grow and get it cut once a year (due now) of about 3-4 inches and basically just maintain it myself :)

It's funny when I think about the high teased styles that I tried when I was much younger, ha. I wear it short now with a perm I get every 3 or 4 months. I like the joke, and some people might just be like him. ha. Take care, Jean.

I hate having my hair done. all that small talk and then praying the beauty operator gets your hair right. I have had so many BAD do's, it isn't funny.

You are right when you come home
from the hair dresses we do it
our self. Most can cut it like
we want..When the Dr. told me $150 2 time a week for sessions that would have cured me immediately.

OK, it took me a minute - but had to LOL at Pix #2. Anytime I start taking myself too seriously, I should go back and look at the whacky "doo's" I used to think were so lovely. (NOT!!!)

I've tried all sorts of stylists - from the ridiculously overpriced to strip center chains - but no favorites. Hmmm, maybe I need to begin auditioning bartenders? LOL!